Experts explain why flights have gotten so cheap recently | finder.com.au

Experts explain why flights have gotten so cheap recently 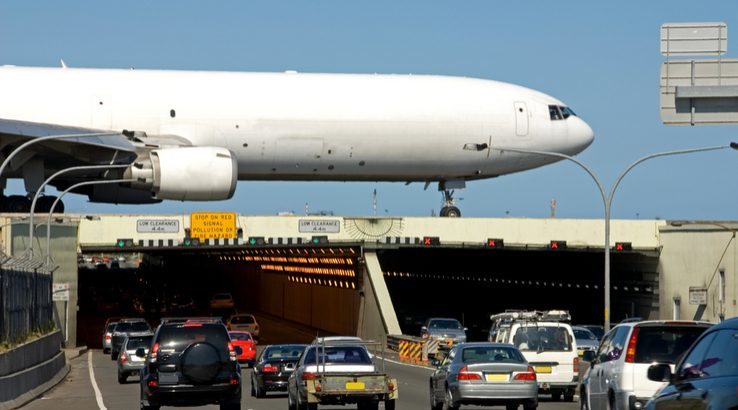 Phil Hoffmann Travel has conducted an analysis of airfares over the last 20 years, and found that prices are way down all around, in some cases being cut down to well below less than half of what they cost 20 years ago.

So what exactly has changed? Between inflation, fuel surcharges and some taxes being as much as eight times higher for certain destinations, compared to the 1990s, it's hard to account for these kinds of deals.

Too much of a good thing

According to the experts at Phil Hoffmann, it's all about the competition and new routes. Carriers occasionally go extinct the way of Pan Am and Ansett, but overall they've been multiplying and bringing in new routes that didn't exist before.

Competition has taken some of the edge off prices, while the inexorable rise of the budget airline has taken off more. But overall, it's mostly about all those new routes.

With more different ways to reach your destination, there are more ways to save. For example, a flight to Paris might have seen you pay $2,500 in 1990s dollars, and it may have involved a flight to Dubai and then an onwards trip to Paris.

But these days you might find a flight to Paris for $882 return. Much less than half the price, but probably more than twice the travel time. With those, you might find yourself stopping over in two different cities in China, and only then flying to Dubai and eventually making your way to Paris.

Are the cheap flights worth losing a day and a half of travel time? Maybe. It all depends on the stopover and how you feel about it.

What to look out for

"One of the biggest warning signs is when the advertisement or promotion focuses too heavily on an attention-grabbing dollar figure and doesn’t provide the detail on the travel experience," said Peter Williams, CEO of Phil Hoffmann Travel. "For international travel, these airfares often include long and multiple stopovers on your way to your destination".

He also pointed out that the best prices are generally with the cheapest budget airlines, and were likely to involve baggage fees, which have been habitually rising over time, and extra costs for in-flight meals or a compatible headset, flying with a baby or anything else the airline might add.

It can be well worth looking specifically at details of each layover, as well as finding ways of making them work for you. The good news is that a lot of airlines are working with you there. Low prices involve stopovers, so it's worth their while to make it appealing, even if it means changing the entire country's immigration laws.

The perils of travel insurance

The experts at Phil Hoffmann also critiqued the costs of travel insurance, and advised travellers to watch out for prices that were too low, as well as too high. Ian Jackson, managing director of Boomers Travel Insurance, warned that the cheapest policies might backfire if you need to make a claim, with limited cancellation cover, high excesses or very specific conditions hidden away in the fine print.

He was also critical of overpriced cover, pointing out that travel insurance sold through agents continued to be the most popular, but was also more expensive. "There's still a lot of loyalty to travel agents," he said, "and a lot of trust that they're buying the right one."

At the end of the day a traveller will need to understand their own travel insurance anyway, so you might be doing yourself a disservice in more ways than one by paying for a travel agent's insurance services. It's also worth noting that they might only be selling cover from whichever insurer paid them the most, so it might be well worth just comparing policies yourself.

Some of the cheapest travel deals may not be the most convenient, but with a bit of care there are still a lot of gems to be sifted out.