How to experience Seoul in Sydney

The best places in Sydney that capture the soul of Seoul

Let's face it – overseas travel is off the cards for now. But if you're pining for a taste of Korea, take heart because you don't have to travel far to get it. Especially if you live in Sydney.

We're Stef and D, a pair of married jet setters. Together, we've visited 55 countries and we're determined to see even more – all while working full-time and paying off a mortgage. We count our dollars at home and while we're away, and we're here to share our tips on how you can travel on a budget.

Having visited Seoul for the first time last year and fallen madly in love with it, we decided to nut out a guide which features traditional food, shopping pursuits, waterways and towers much like you'd find in the South Korean capital. 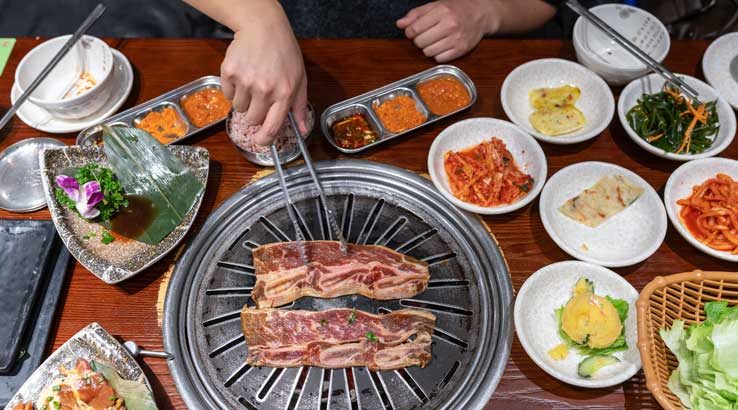 A Korean BBQ lets you get down and dirty cooking your own meat and test-tasting a smorgasbord of Korean flavours.

They always feature a wide array of banchan which are pickled or fermented side dishes to accompany your meal. These often include pickled cabbage, potatoes, radishes, bean sprouts and tofu.

You can order as many or as few dishes as you like. Whatever you do, don't forget a bottle of soju (rice-based alcohol) to wash it all down with.

Korea Town in Sydney CBD is an easy go-to for Korean dishes and BBQ. Madang and 678 Korean BBQ are surefire winners. Out west, the place to be is Strathfield. 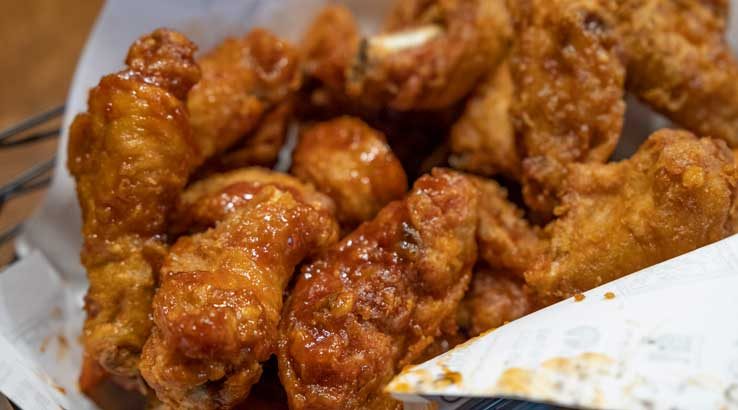 Meet the other KFC. It's crispy on the outside, juicy on the inside and comes in a variety of addictive flavours. There's typically an original fried, a sweet soy garlic, a spicy and a cheese. They are all good.

We suggest you grab a group of mates, order a bowl of each flavour and tuck right in.

Again, Strathfield is a top choice for KFC. It might sound like an odd spot but Red Pepper inside Strathfield Sports Club serves up some of the best. Mind the heat on the spicy chicken, though. These guys mean business and they don't water down their recipe.

In the city, Gami Chicken & Beer makes for the perfect binge night out, stocking – you guessed it – Korean fried chicken and beer. The beers can be ordered by the oak barrel (which they'll place on your table for you to tap yourself). They are a house brew made specially to complement the chicken.

Not too fussed about where you go? We find Groupon is a great way to score a cheap meal and discover a new favourite near you. 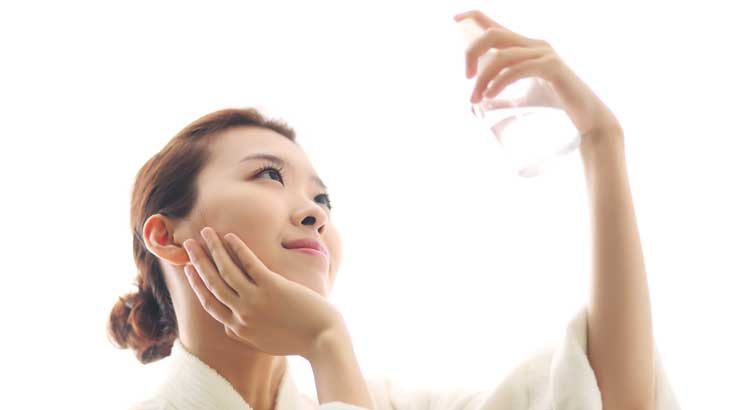 Koreans are famous the world over for their skincare. I mean, have you seen how smooth and youthful they all look?

Lucky for us, many of the country's famous brands have made their way across the waters and onto our shores.

Names such as Innisfree and Boniik can be found in Westfield Sydney while beauty department store Sephora stocks Caolion and Dr. Jart+.

In for a bigger pamper? Why not skip the stores and book yourself in for a Korean facial? The experts at Kims Clinic in Strathfield offer massages and facials that are sure to have you looking and feeling fresh as a daisy. 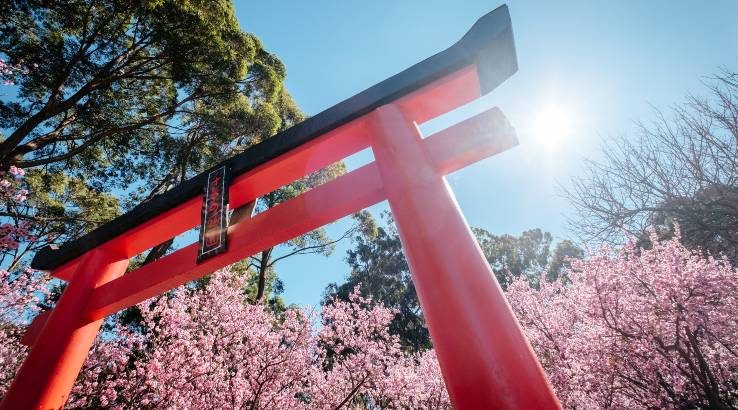 The South Korean capital is home to five grand palaces, each with yawning grounds and gardens.

True, you won't find any palaces in Sydney (or specifically Korean gardens for that matter) but you can find beautifully groomed botanic gardens with bridges and pagodas in them.

The obvious candidate is the Chinese Garden of Friendship. However, for somewhere less touristic try the Auburn Botanic Gardens.

During spring it hosts a cherry blossom festival which is reminiscent of those you might find in Japan and South Korea during their springtime.

Take a trip up Sydney Tower 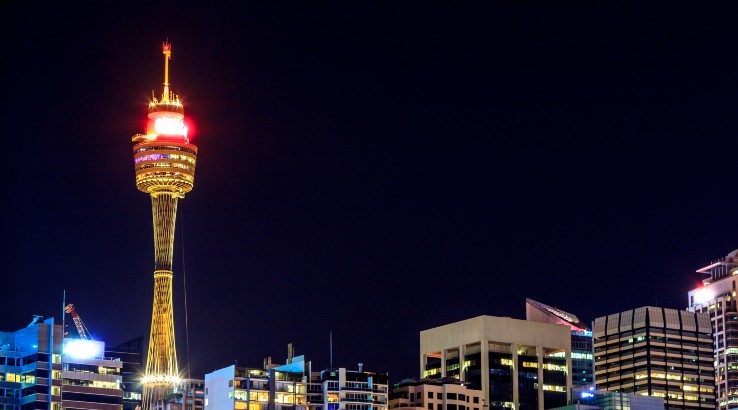 Every major city has its own viewing tower. In Seoul, it's called N Tower. It's a communication and observation tower that stands 236 metres high and is a popular tourist attraction as well as a lover's date spot.

From its top are panoramic views of the city and at its base are restaurants, shops and family friendly gaming.

For something similar the place to go is Sydney Tower Eye. The views from above are just as incredible, there's a revolving restaurant to really make your date night "sing" and, if you're feeling brave, you can take the SKYWALK onto the glass-floored deck. 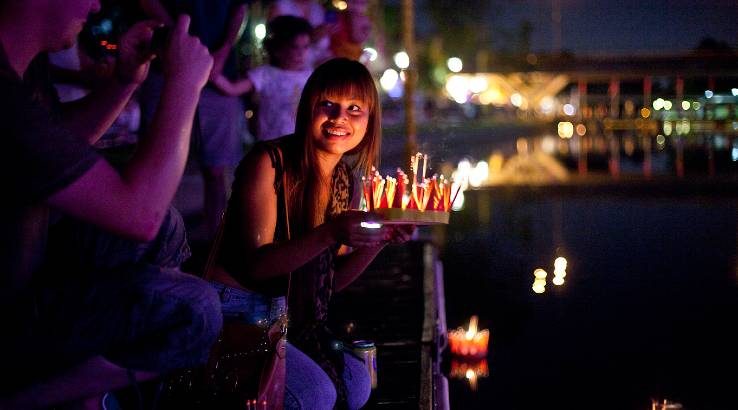 One of the not-so-hidden gems of Seoul is Cheonggyecheon. It's a river that runs through the city that's used as a leisurely thoroughfare and is often decorated in light installations.

Sydney might not have such colourful waterways but one that comes close is in the western city of Parramatta.

Along Parramatta River are stretches of parkland calling you to picnic and walkways for you to stroll down. On the water's edge are artistic experiences such as Parramatta Riverside Theatre and festivities often colour its way. For example, the Thai celebration of Loy Krathong and Parramatta Festival which overtakes Parramatta Park with larger-than-life characters and installations.