Everton vs Tottenham FA Cup fifth round: Start time and how to watch 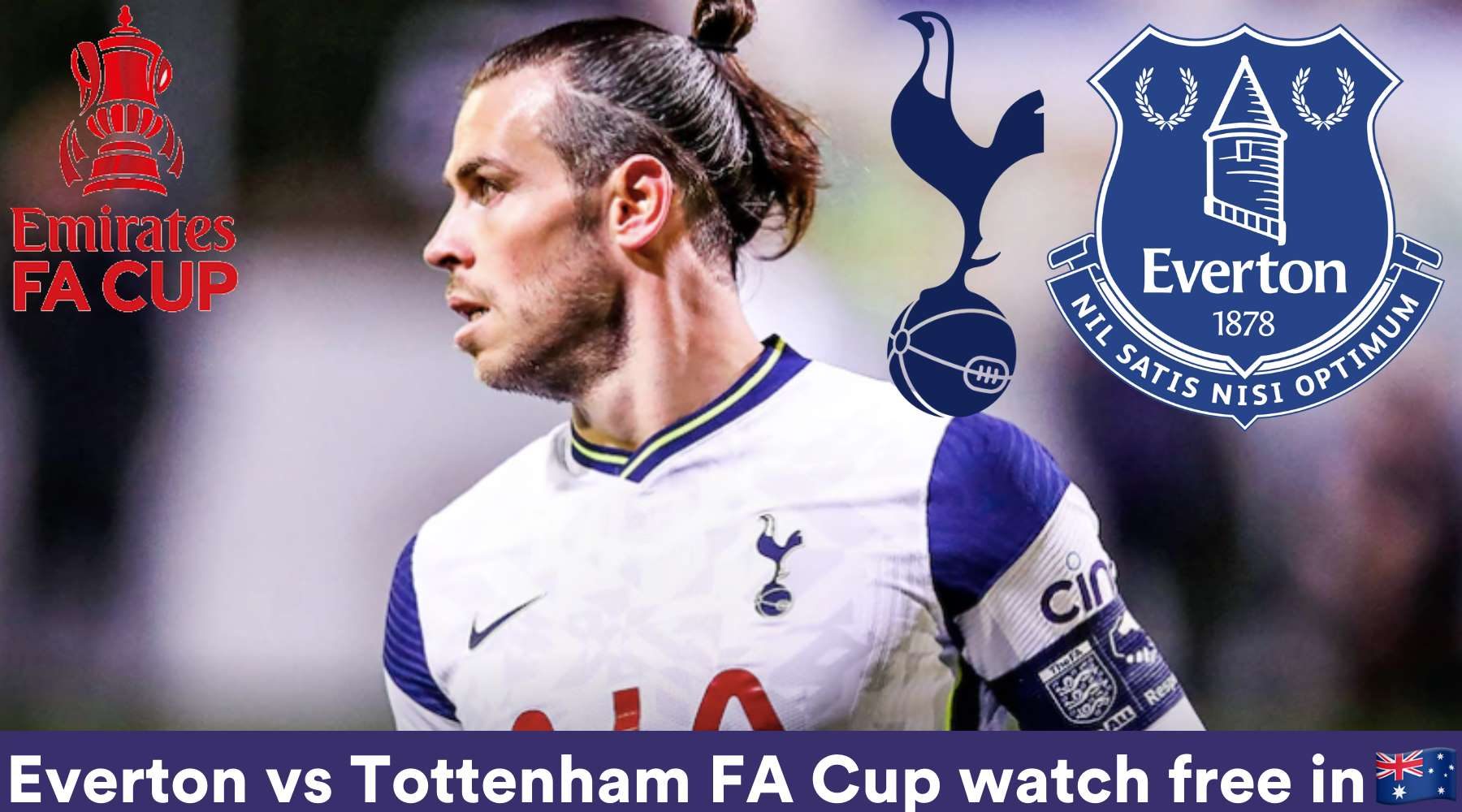 Everton and Tottenham square off in what looms as a tight FA Cup fifth round clash.

SUMMARY: Everton vs Tottenham is exclusive to ESPN. So unless you're already an existing Foxtel or Fetch customer, your best option is to watch on Kayo Sports. You can watch for no cost using this 14-day free trial. This gets you access to all of its unique features and 50 additional live sports.

This will be the first time Everton and Tottenham have met in the FA Cup since way back in the 1994/95 semi-final. That match brings back great memories for Everton fans. The Toffees won 4-1 and went on to lift the famous trophy for the fifth time. They haven't won it since.

Everton and Tottenham both advanced to the fifth round with comfortable, three-goal winning margins over Sheffield Wednesday and Wycombe Wanderers respectively.

When is Everton vs Tottenham FA Cup fifth round?

Kick-off between Everton and Tottenham at Goodison Park is at 7:15am AEDT on Thursday 11 February.

How to watch Everton vs Tottenham FA Cup fifth round

In Australia, you can catch FA Cup matches exclusively on ESPN. That means Kayo Sports, Foxtel Now, Foxtel iQ and Fetch TV are all options for catching the fifth round and more of this prestigious competition.

Kayo Sports is our top pick, with its generous free trial and over 50 sports in total. All the details are in our guide on how to watch the FA Cup.

If you haven't tried Kayo Sports, it has a 14-day free trial for new users. So the fifth round of this famous competition could be the ideal time to test it out. All up, Kayo has access to more than 50 sports and we have put together a full review of the service for you.

Subscriptions for Kayo Sports are $25 per month for the Basic option, where you can watch games on 2 screens or devices. The Premium option is $10 more per month and lets you watch on 3 screens.

Who will win Everton vs Tottenham FA Cup fifth round?

Bookmakers can't separate the two teams and for good reason. Everton sit seventh on the Premier League table, just one point ahead of eighth-placed Tottenham.

Jose Mourinho's side has just been boosted by the return from injury of star striker Harry Kane, who scored in the 2-0 league win over West Brom. We'll tip Kane to make the difference in a tight win to Spurs here.