How to watch Euphoria season 2 online in Australia 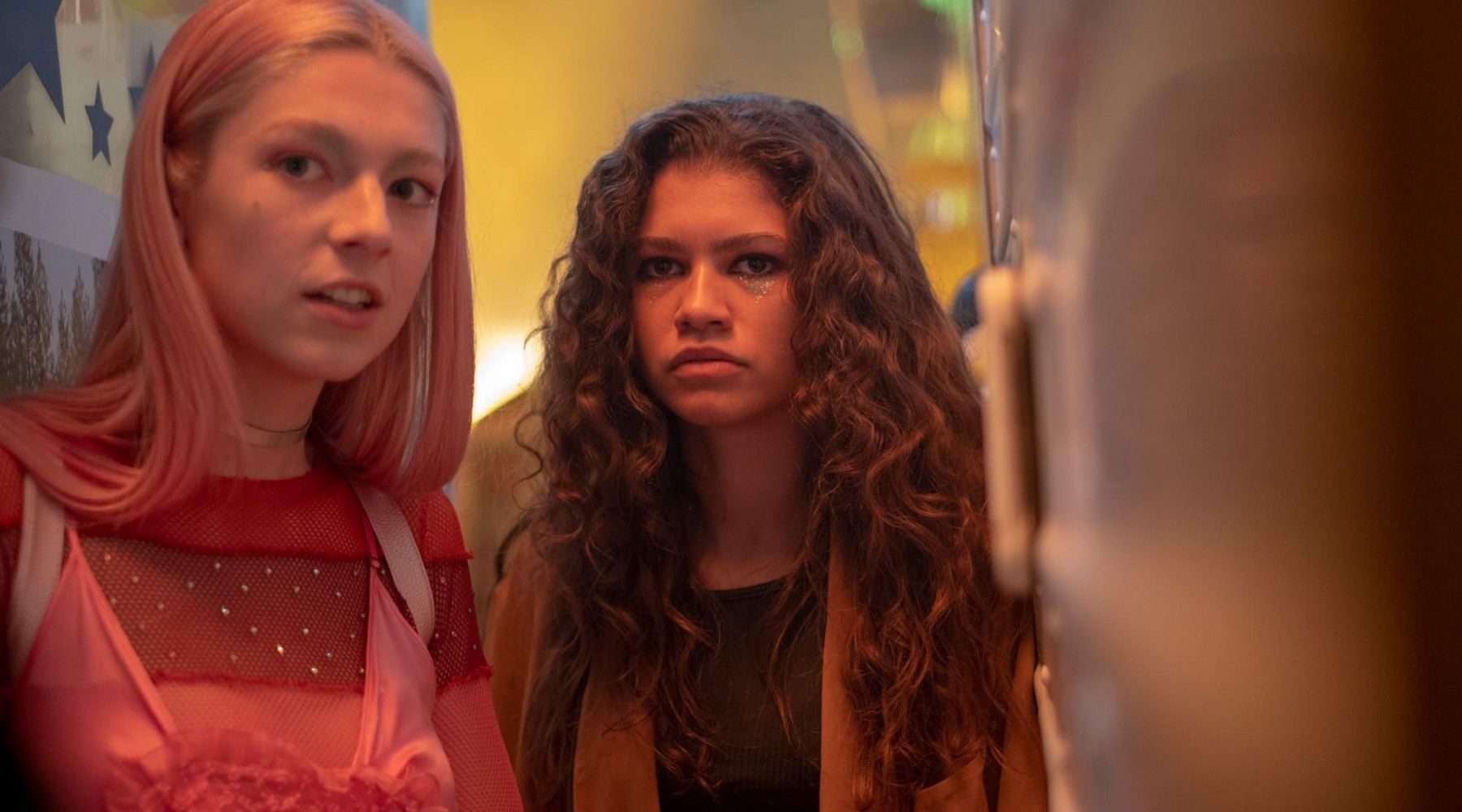 The kids are not alright as the acclaimed HBO series finally returns with new episodes.

A provocative teen drama, Euphoria premiered in 2019 to critical acclaim. It became a breakout hit for HBO thanks to a stellar cast, impeccable script and appealing aesthetics.

With a remarkable lead performance form Zendaya, which won her the 2020 Emmy award for Lead Actress in a Drama Series, Euphoria is brutally honest and endlessly compelling. The kind of show that horrifies parents but directly speaks to its target audience, which is very much the point.

After a long wait, the drama is back – and based on the trailer, season 2 is shaping up to be a memorable experience. We strongly advise you to indulge.

When does Euphoria season 2 come out?

The second season of Euphoria premieres in Australia Monday, 10 January. Episodes will come out on a weekly basis. Season 2 will consist of 8 episodes.

How to watch Euphoria season 2 in Australia

The most affordable way to watch the new Euphoria episodes is with streaming service BINGE. The platform hosts a generous library of TV series and movies, with plenty of docos, reality shows and kids' content sprinkled in for good measure.

Sign up and get 14 days for free. More than enough time to figure out if you would enjoy using the service in the long run. Once your free trial is up, subscriptions to BINGE start at $10 a month. You can cancel anytime.

Recent highlights on BINGE include Sex and the City revival And Just Like That…, comedy The Sex Lives of College Girls and original series Love Me.

You can also watch Euphoria season 2 with Foxtel. Episodes air Mondays on Fox Showcase or you can catch them on demand.

Alternatively, tune in with Foxtel Now. Fox Showcase is part of the basic Essentials channel pack, which costs $25 per month. New users get a 10-day free trial.

Season 1 of Euphoria, as well as the 2 special episodes released during the show's hiatus, are streaming on BINGE and Foxtel as well.

In Euphoria, Zendaya stars as Rue, a recovering drug addict struggling to stay clean and figure out where she fits in. She falls in love with Jules, a trans girl who recently moved to town after her parents' divorce. The series is an exploration of love, sex, drugs, identity and everything in between.

Season 1 ended with Rue relapsing and Jules leaving for the big city. The 2 special episodes we got since followed Rue as she grappled with her relapse and Jules attending therapy. They had a brief and emotional reunion as the second episode came to an end.

Based on the trailer, season 2 will be an even more intense emotional rollercoaster than viewers are used to. It opens with Rue attending a Narcotics Anonymous meeting with a mysterious suitcase, which she seems to carry around everywhere.

The trailer hints that she might find someone new to supply her with drugs, or perhaps become a drug dealer herself. Meanwhile, her friends are dealing with all sorts of problems, which will be exciting to explore as the new season kicks off.

The main cast will return for season 2, with some fresh faces joining in the fun: Minka Kelly, Demetrius 'Lil Meech' Flenory and Dominic Fike. Not a lot has been disclosed about their characters just yet.

All in all, it looks like season 2 of Euphoria will take the story on an even darker path. Are you ready to dive in?