IOTA is now the most technically distinctive cryptocurrency on eToro.

IOTA is now available on eToro as the social trading platform's 12th crypto-asset, so users are able to buy and sell it. IOTA has also been added to eToro's Crypto CopyFund – a contract for difference (CFD) set-up which lets users diversify across a basket of cryptocurrencies, weighted by market cap, with one click.

As a social trading platform, eToro also lets users set up systems to automatically copy each other's trades across cryptocurrency, as well as forex, stocks and other instruments.

But IOTA, currently ranked 11th by market cap, might be more technically unique than current listings.

IOTA doesn't use a blockchain. It's one of very few "DAG" style distributed ledger technologies, using a system its developers have aptly called the Tangle. Visualised, it looks exactly like one would expect. Rather than the neat block by block arrangement of blockchains, it's a dense cobweb of transactions. 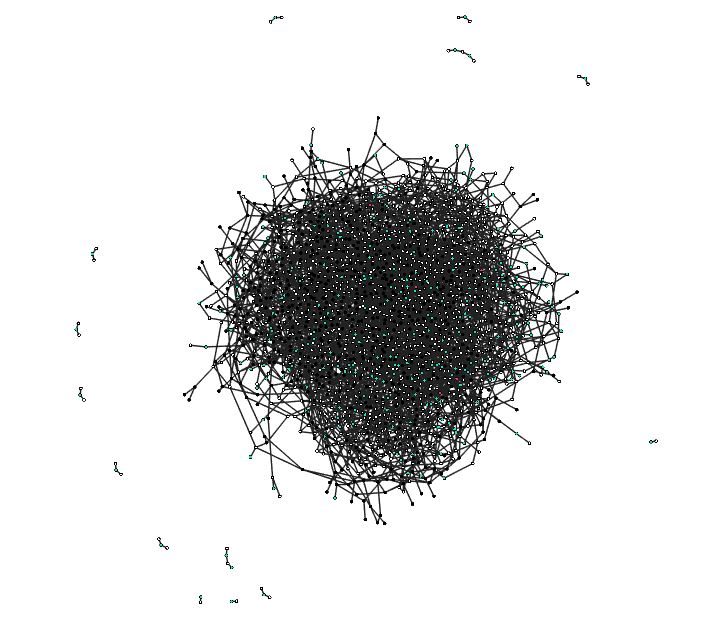 Each dot in the above web is a separate transaction, while the lines connecting them are confirmations. Basically, each newly created dot will also put out two lines to other dots. The big main blob is the heart of the Tangle, where transactions are all connecting to and confirming each other. Those floating-away scraps are transactions that haven't managed to connect to the main blob – either due to connections errors, high latency or just plain happenstance, so might not end up effectively confirmed.

IOTA is still far from perfect and it's definitely not as reliable a transaction system as the bitcoin network, but it's not really designed to move money per se and is still in its early days.

Rather than being pure payment network, IOTA is intended to be an internet of things (IoT) solution. The goal is to create a high-speed, zero-fee ledger for IoT applications, powered by the hardware of individual devices rather than external miners.

"Today, there are billions of devices that rely on the Internet of Things and this number is growing exponentially, with millions more new sensors added every week, as the planet becomes ever-more connected. IOTA aims to be the "ledger of everything" by allowing data exchange between the sensor-equipped devices that populate IoT," explains Yoni Assia, co-founder and CEO of eToro. 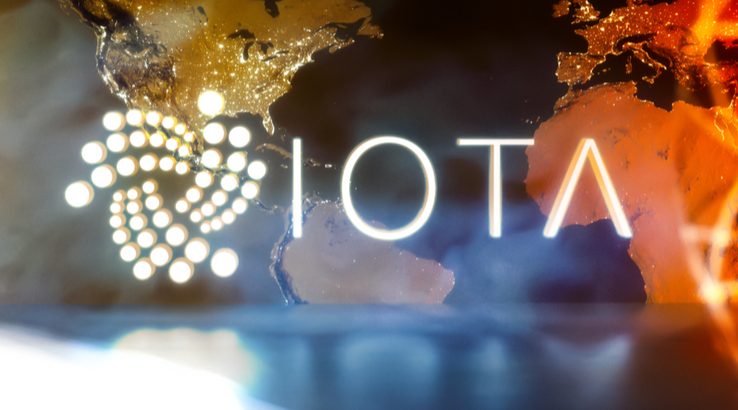 In theory the IOTA Tangle might be as close to perfect as any distributed ledger can get, simultaneously offering decentralisation, security, scalability and zero-fee transactions. But it's still under construction and there are no guarantees.

All cryptocurrencies are highly speculative, but IOTA is going longer than most with its technically ambitious design.

Its unique architecture has attracted a lot of attention and Fujitsu, Bosch and other high profile electronics companies are getting closely involved with IOTA, just to make sure they're in the right place at the right time if the Tangle is able to live up to its theoretical promise.

Cryptocurrency trends and the MEME, ROPE and FEW trilogy

The brief rise and fall of Ethereum's…