It's amazing how one person can find the time to advise dozens of cryptocurrency projects.

Steven Nerayoff, who was involved with Ethereum early on, co-founded CasperLabs, founded Alchemist and acted as a paid advisor to tZero and many other cryptocurrency ICOs and startups, was arrested today and charged with extortion, according to the US Department of Justice, along with alleged accomplice Michael Hlady.

Note that all charges at this point are still allegations, and the DOJ stresses that defendants are presumed innocent unless proven guilty. If convicted though, Nerayoff and Hlady each face up to 20 years imprisonment.

The unnamed victim company that brought the complaint forward is a mobile-oriented blockchain rewards company based in Seattle that hired Nerayoff as a paid advisor, which the Department of Justice says "specialises in generating user traffic to clients’ products by issuing its own cryptocurrency tokens as loyalty rewards."

Nerayoff has been involved, either directly or through his blockchain consulting firms, in a very wide range of projects. 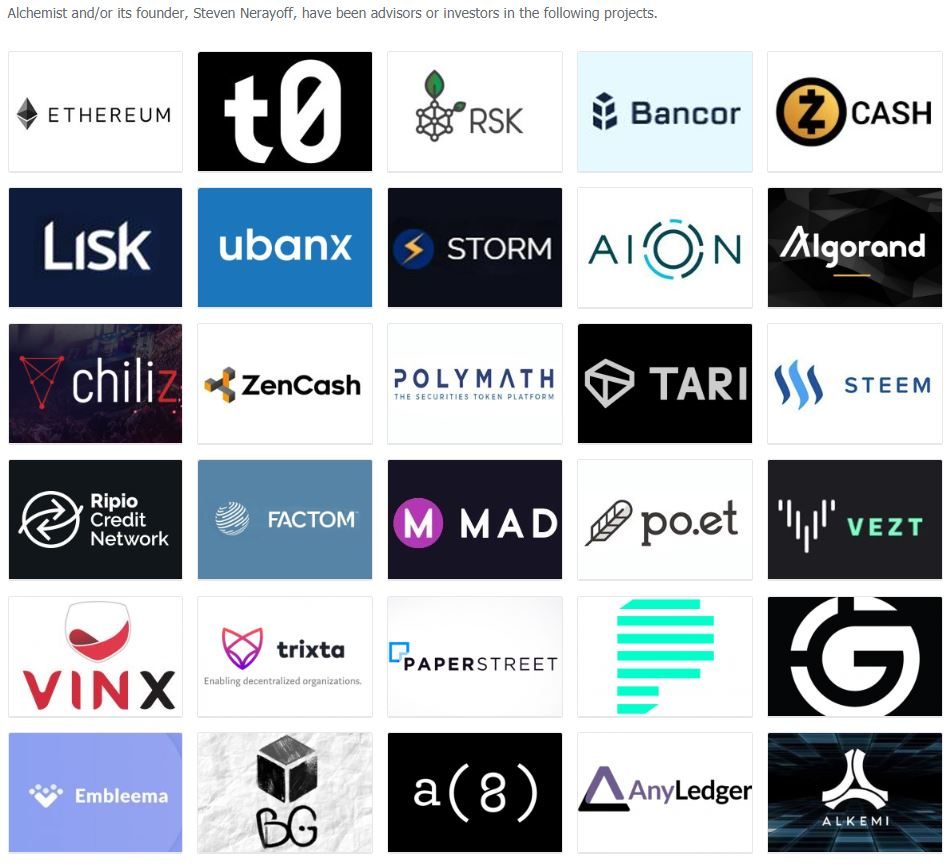 "As alleged, Nerayoff and Hlady carried out an old-fashioned shakedown, to be paid off with 21st century cryptocurrency," said United States Attorney Richard Donoghue. "This Office and our partners at the FBI are committed to protecting businesses from extortion, whether the demands are for U.S. dollars or cryptocurrency."

According to the alleged victim's complaint, the initial agreement was for Nerayoff to help the company complete its ICO, originally planned for November 2017, in exchange for the astounding sum of 22.5% of all funds raised and 22.5% of the issued cryptocurrency tokens.

Then, just days ahead of the planned ICO, the DOJ alleges that Nerayoff almost doubled his fee from 17,000 ETH to 30,000 ETH, and threatened to ruin the ICO if the company didn't pay. It paid.

As the DOJ tells it, things only escalated from there. Nerayoff introduced the ICO to his partner Michael Hlady, who was going by the alias Michael Peters. Hlady introduced himself as a former member of the IRA (the Irish terrorist organisation, not the type of retirement account), the CIA and the FBI, who had at one point "taken down" a head of state.

In March 2018, Nerayoff allegedly demanded another 10,000 ETH from the company, with more threats to "destroy" it if his request was not met. Once again, the company paid.

Based on the description provided by the DOJ, the victimised company was a mobile-based crypto loyalty rewards company based in Seattle. It doesn't explicitly say it went ahead with the ICO in November 2017, but based on the descriptions it gives of the arrangement with Nerayoff (22.5% of the total being 17,000 ETH, etc), and the fact that it apparently had the funds to pay the alleged demands, one would think it would stand out as one of the larger ICOs at the time.

A cursory glance at the largest ICOs of November 2017, according to Coinist, does not immediately show any ICOs that fit the description.