Ethereum price in recovery mode while other altcoins continue to surge 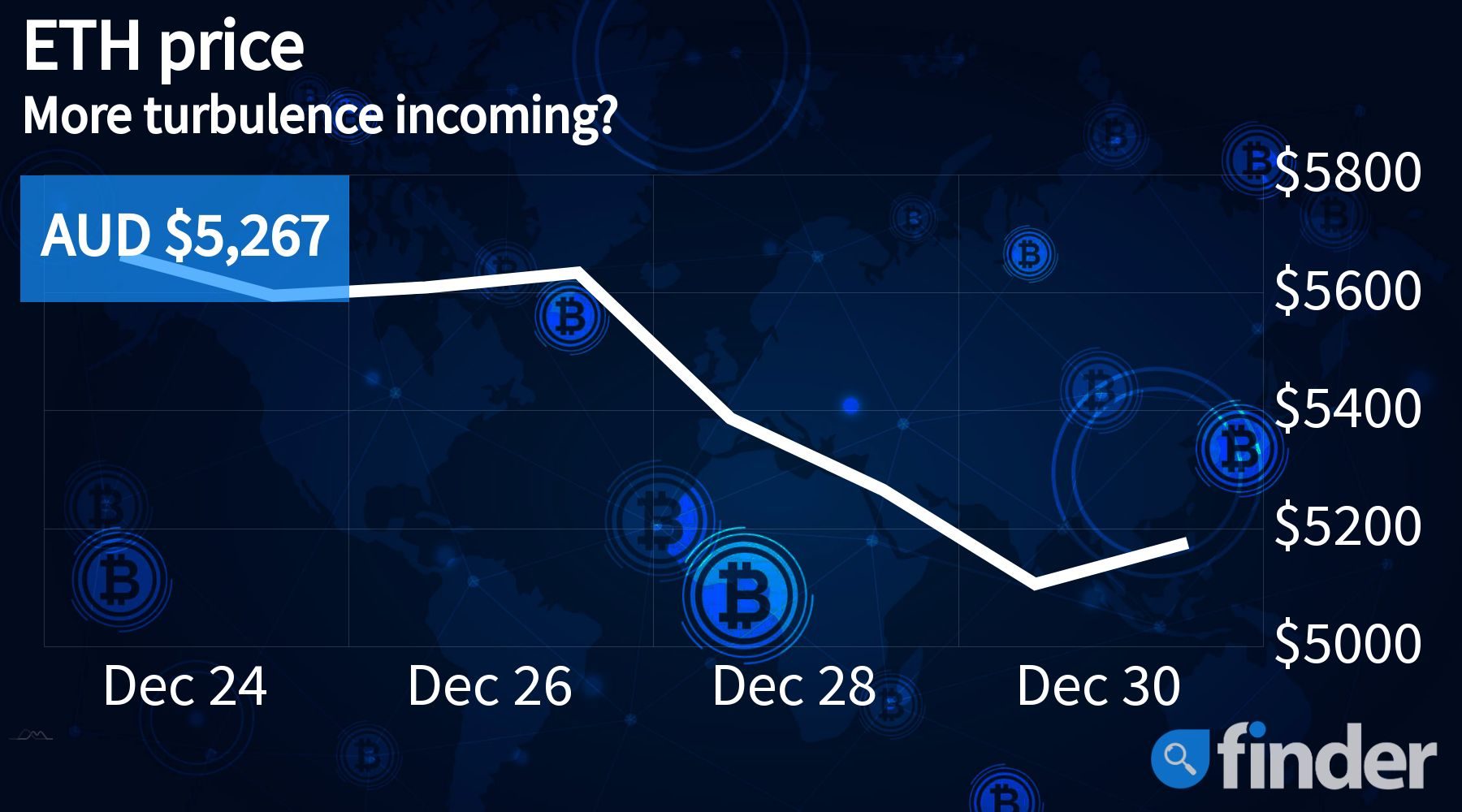 Even with ETH struggling mightily over the past month, many alt tokens including Frax Share (FXS), Swipe (SXP) and Gnosis (GNO) have been able to log in double-digit gains.

Ethereum, the second-largest cryptocurrency by total market capitalisation, has continued to struggle over the last couple of weeks, having largely stayed range-bound between AUD$5,100 and $5,650. As a result of the volatility, the altcoin has registered losses of nearly 20% since the start of the month. At press time, ETH is trading at a price point of AUD$5,168.

Despite this erratic price action, a number of alts including Frax Share, Swipe and Gnosis have been able to post double-digit gains, accruing profits of 35%, 25% and 20% over the past 48 odd-hours respectively. All of the projects have recently undergone major protocol developments and acquisitions, something that many experts believe may have been the reason for their overnight surges.

Notably, institutional capital has also continued to flow into the NFT market, with Genesis Global Capital announcing that it had concluded the issuance of its first-ever non-fungible token (NFT)-backed loan for US$6 million to Miami-based Web3 investment management firm Meta4 Capital.

To elaborate, this is the first time a loan has been issued using only NFTs as collateral instead of traditional, more liquid avenues. Meta4 is an NFT-centric venture capital firm that has mainstream financial entities such as Andreessen Horowitz as one of its backers.

Cybersecurity experts working for prominent NFT trading ecosystem OpenSea revealed recently that they had frozen all available transaction avenues associated with 16 Bored Ape and Mutant Ape collectibles that were reportedly stolen from a New York art gallery operator on 30 December.

Touted to be worth nearly 615 ETH (approximately US$2.3 million), the offerings are no longer available on OpenSea, with many prominent analysts claiming that the fact the platform could freeze the buying or selling of its NFTs at will suggests a clear lack of decentralisation, something that the industry has prided itself upon over the years.

In this regard, pseudonymous independent market commentator kw.sol was quoted as saying: "Who was able to freeze the NFTs? Feels pretty anti-crypto to be asking third parties to do this and ideally they shouldn't be able to."

Mexico set to roll out state-backed cryptocurrency by 2024

According to a recent tweet issued by the Mexican government, the country is all set to introduce a central bank digital currency (CBDC) by2024. By introducing the asset, the government is looking to explore newer, more futuristic technologies that can help pave the way for a "next-generation payment infrastructure" that will allow the country to finally achieve its goal of becoming highly "financially inclusive".

As things stand, 2 prominent Mexican legislators have already vocalised their support for digital assets as they believe a shift towards crypto tech is imminent in the near-to-mid term. Even Ricardo Pliego, one of Mexico's wealthiest individuals, has repeatedly showcased his support for crypto, adding that Banco Azteca — of which he is the founder — may start accepting digital assets in the near future.

In a recent message to his near 1 million followers on Twitter, Pliego urged his Mexican brothers and sisters to start investing in cryptocurrencies and leave fiat money behind.