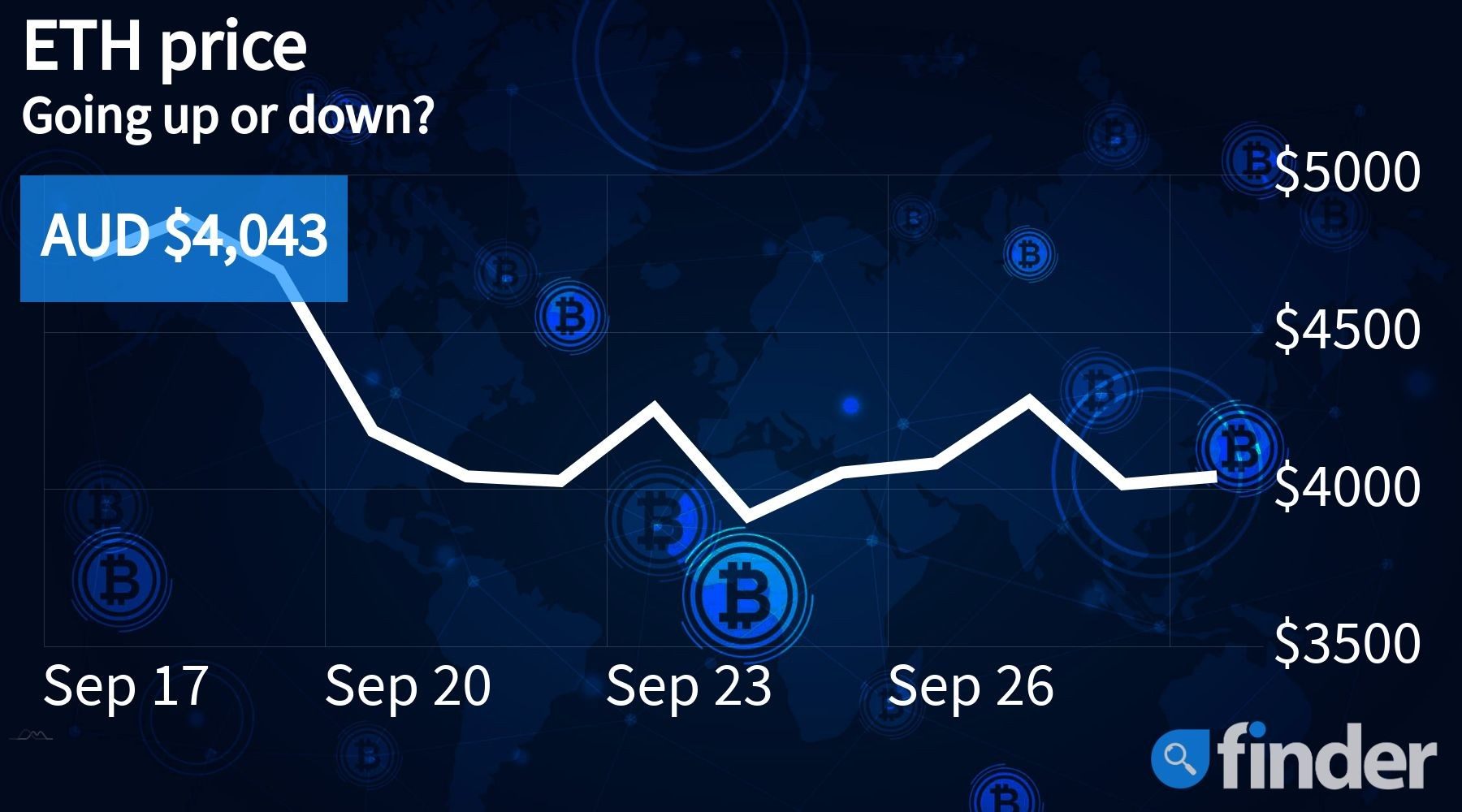 After seemingly having mounted a comeback of sorts a little over 48 hours ago, Ethereum is once again in the grips of massive bearish pressure, with the altcoin currently hovering well below its all-important US$3,000 (AUD$4,000 approximately) psychological threshold. At press time, ETH is trading for AUD$4,000.

It is worth noting that over the last few months, Ethereum has continued to follow closely in Bitcoin's footsteps price-wise – as was made evident last night when both assets fell in unison – despite having shown increasing signs of de-coupling earlier this year as well as during Q4 2020.

The above-stated dip could also have been spurred by news of BeePool, the fourth-largest Ethereum mining pool in the world, announcing its closure amid China's ongoing crypto crackdown that has seen the Eastern powerhouse systematically cleanse out its entire digital-asset industry.

The news comes in the wake of another similar incident. SparkPool, the second-largest Ethereum mining pool, released a statement revealing that it was going to suspend all of its existing operations by the end of September due to the Chinese government's ongoing impositions.

It should be highlighted that at the time of writing, BeePool and SparkPool contribute more than 25% of Ethereum's entire network hashrate.

Even as Ethereum's high transaction fee rates continue to make the airwaves, it appears as though the network is moving closer to its all-important proof-of-stake (PoS) transition, with the ecosystem all set to undergo certain modifications over the coming few weeks. Labelled "Altair", the upcoming upgrade is set to commence at epoch 74240 or roughly 27 October.

According to Ethereum Foundation researcher Danny Ryan, the upgrade will entail the following:

"This upgrade brings light-client support to the core consensus, cleans up beacon state incentive accounting, fixes some issues with validator incentives, and steps up the punitive params as per EIP-2982."

Ethereum Improvement Proposal (EIP-2982) will usher in certain punitive parameters that are designed to make sure that the network's PoS framework is always economically bolstered and secure. Additionally, the update will also seek to introduce certain penalties such as an "inactivity leak" and "slashing" into the mix.

As part of a recent media appearance, Joseph Lubin, head of popular blockchain firm ConsenSys and the co-founder of Ethereum, was quoted as saying that as and when the Ethereum network is able to realise its scalability dream, the asset will transform into "ultrasound money" – i.e. an asset that is not susceptible to sudden drops in value or purchasing power. Thus, it will be interesting to see how the coming few months play out for ETH.