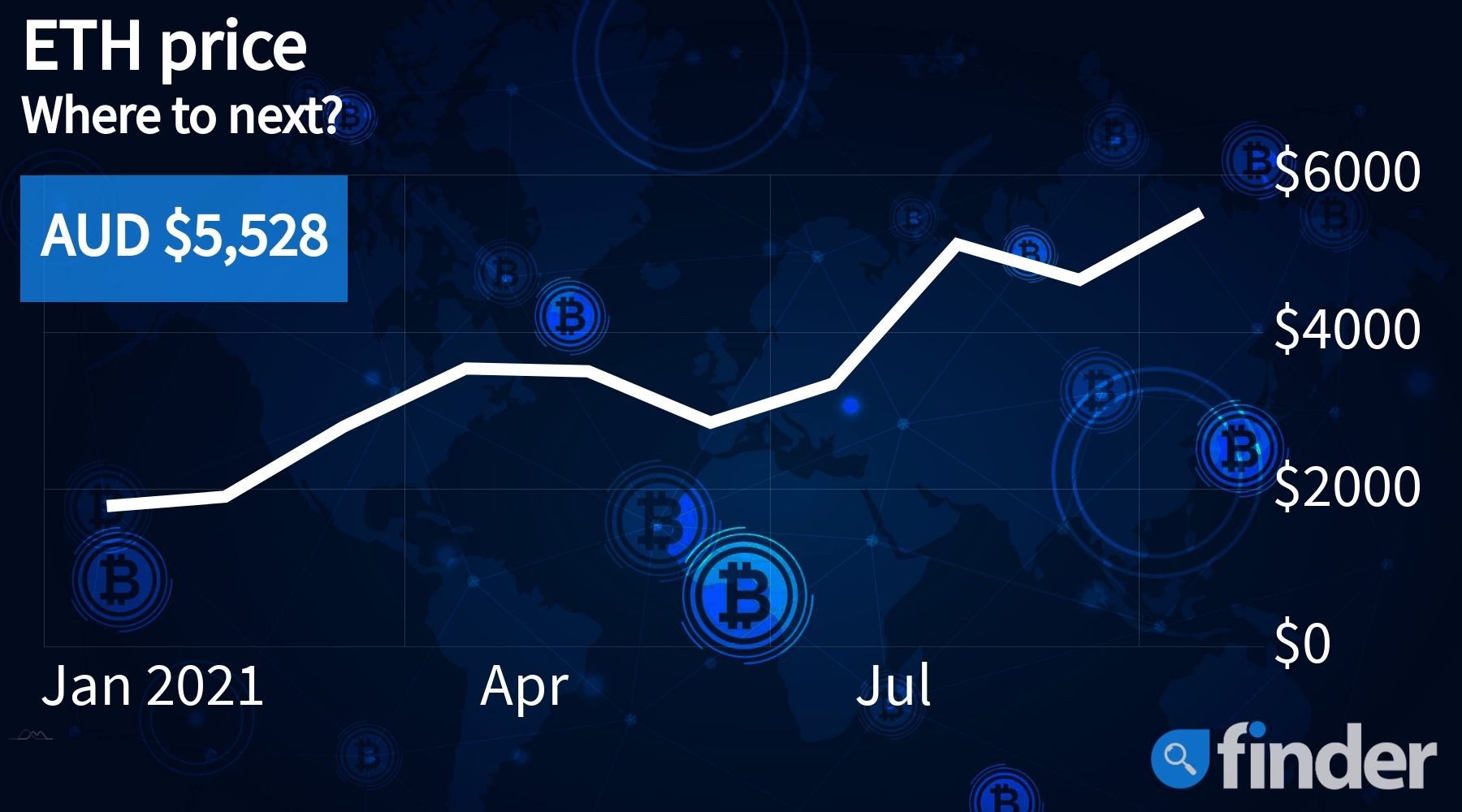 After having scaled up to its all-time-high value of US$4,361 (AUD$5,800) on 21 October, Ethereum, the world's second-largest cryptocurrency by total market capitalisation, has remained largely bound between AUD$5,350 and AUD$5,600 for over 72 hours running. At press time, ETH is trading for AUD$5,500.

And while Ethereum's performance continues to closely mirror Bitcoin's price action, it is worth noting that a number of other altcoins have continued to shine over the past week as well. For example, since 23 October, Shiba Inu (SHIB) – a spin-off of the popular meme-token Dogecoin (DOGE) – has proceeded to scale up to its all-time-high value, showcasing a surge of nearly 50%.

As a result of its ongoing ascent, SHIB's total cap has increased, making it the 13th biggest cryptocurrency in terms of market capitalisation, just 2 slots away from DOGE. It is also worth noting that Shiba Inu's gains seem to have stemmed, in large part, from Tesla CEO Elon Musk recently tweeting about the arrival of a new Shiba Inu puppy (called Floki) into his family.

As some of our readers may recall, earlier in 2021, the THORChain (RUNE) protocol was faced with a number of exploits that resulted in miscreants making off with US$8 million worth of tokens from the platform's coffers. The development severely affected the price of RUNE, causing the token to slide from around US$20 to under US$8 (from May 20-24).

That being said, earlier this week, the THORChain team revealed that it was all set to re-open its Ethereum pool along with a number of other token pools (including Bitcoin), a decision that seems to have had a positive impact on the value of RUNE, with the asset exhibiting gains of nearly 75% over the last 7 days alone.

With each passing day, it appears as though an increasing number of independent artists are continuing to adopt non-fungible tokens (NFTs) in order to maximise their local income streams as well as improve their overall fan engagement without having to rely on a centralised institution such as a label or streaming service like Spotify.

Earlier this year, 3LAU, an EDM musician, was able to sell more than US$11 million worth of crypto tokens that were redeemable for a host of real-world items – including a lot of his musical repertoire. Similarly, 90s sensation Paul Oakenfold, also revealed last month that he was going to be releasing a tokenised version of his latest album via the Cardano blockchain.

Last but not least, some artists and event promoters have turned to blockchain-based platforms to host various virtual events, with Epic Games – the creator of the popular gaming title Fortnite – recently joining hands with a prominent blockchain service provider to host a virtual concert for singer Ariana Grande.