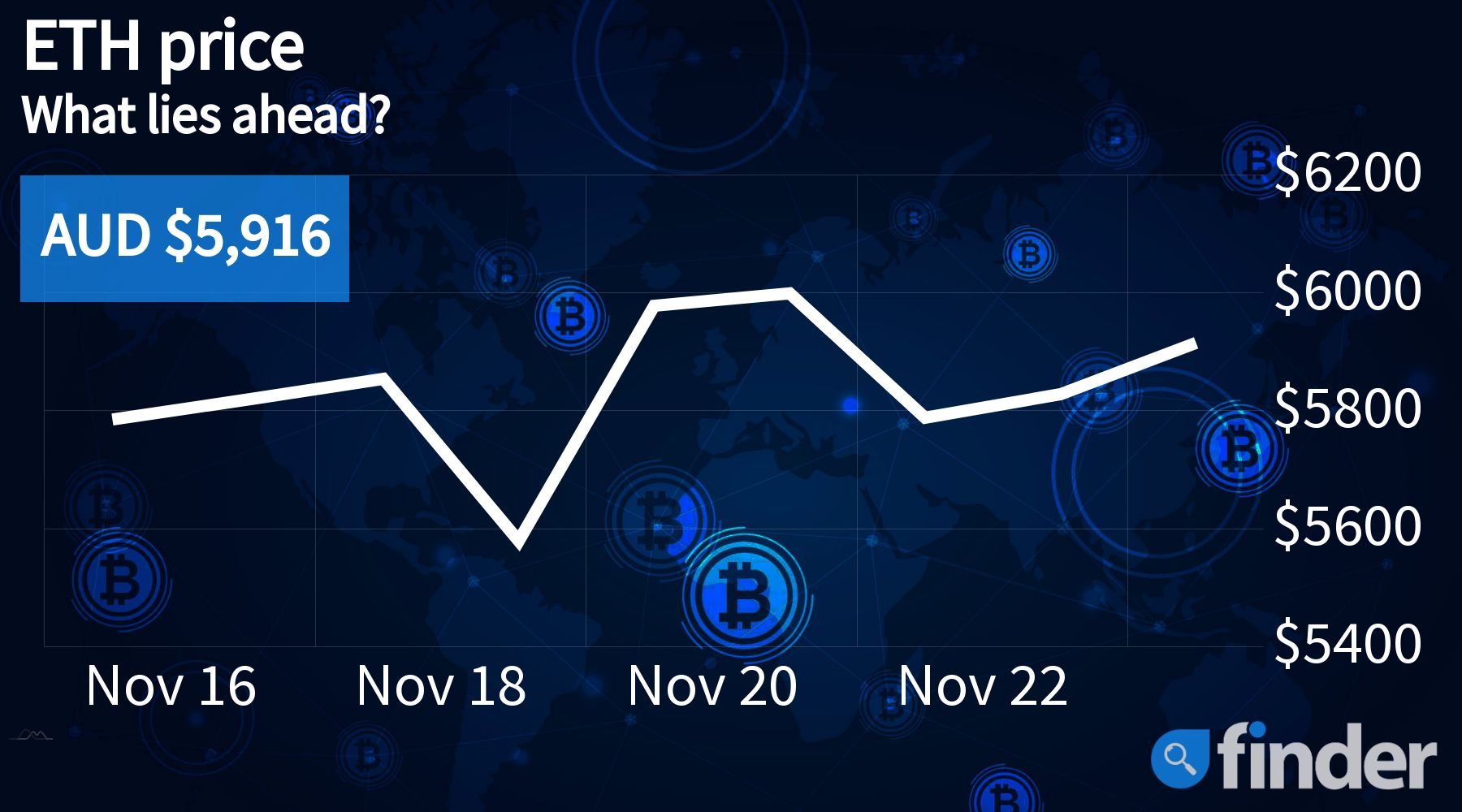 Following closely in the footsteps of the market at large, Ethereum, the second-largest cryptocurrency by total capitalisation, has continued to witness major price corrections over the course of the last 24 hours, dropping from AUD$6,070 to around AUD$5,890 within a matter of minutes. At press time, ETH is trading at AUD$5,915.

Despite all the above-stated volatility, confidence in the altcoin seems to be at a relative high, with the NFT sector continuing to accrue more and more traction with each passing day. For example, on-chain music platform Royal recently revealed that it was able to accrue a sizeable USD$55 million via a Series A funding round led by venture capital giant Andreessen Horowitz.

Royal is a music distribution platform that allows fans to buy rights for music using non-fungible tokens (NFT). In addition to Andreessen Horowitz, the firm's recent funding efforts were led by CAA and NEA's Connect Ventures, Crush Music, Coinbase Ventures and Paradigm alongside various mainstream artists such as The Chainsmokers, Nas, Logic, Kygo, amongst many others.

As part of a recent meeting convened by the UK's top economic brass, the governor for the Bank of England (BoE) Andrew Bailey, as well as its deputy governor Sir Jon Cunliffe, went on record to state that they see cryptocurrencies as an inevitable reality that will radically transform the way in which digital finance works on a global scale. On the matter, Cunliffe was quoted as saying:

"It's quite difficult to predict how innovators will take money and actually use money going forward. But we are starting to see programmable money being used in the crypto world. And I would expect we would see a similar revolution in the functionality of money driven by technology."

Furthermore, it came to light that the BoE is looking to devise and implement its very own digital pound (CBDC) for everyday payments, a development that seems to have been spurred by the ongoing COVID-19 pandemic, with nearly 30% of the country's existing transactions taking place digitally.

As per a statement released by crypto trading platform eToro, the firm is set to delist Cardano (ADA) and Tron (TRX) from its interface come 2022. The development is only applicable for US residents, making it impossible for customers to buy TRX and ADA after 31 December.