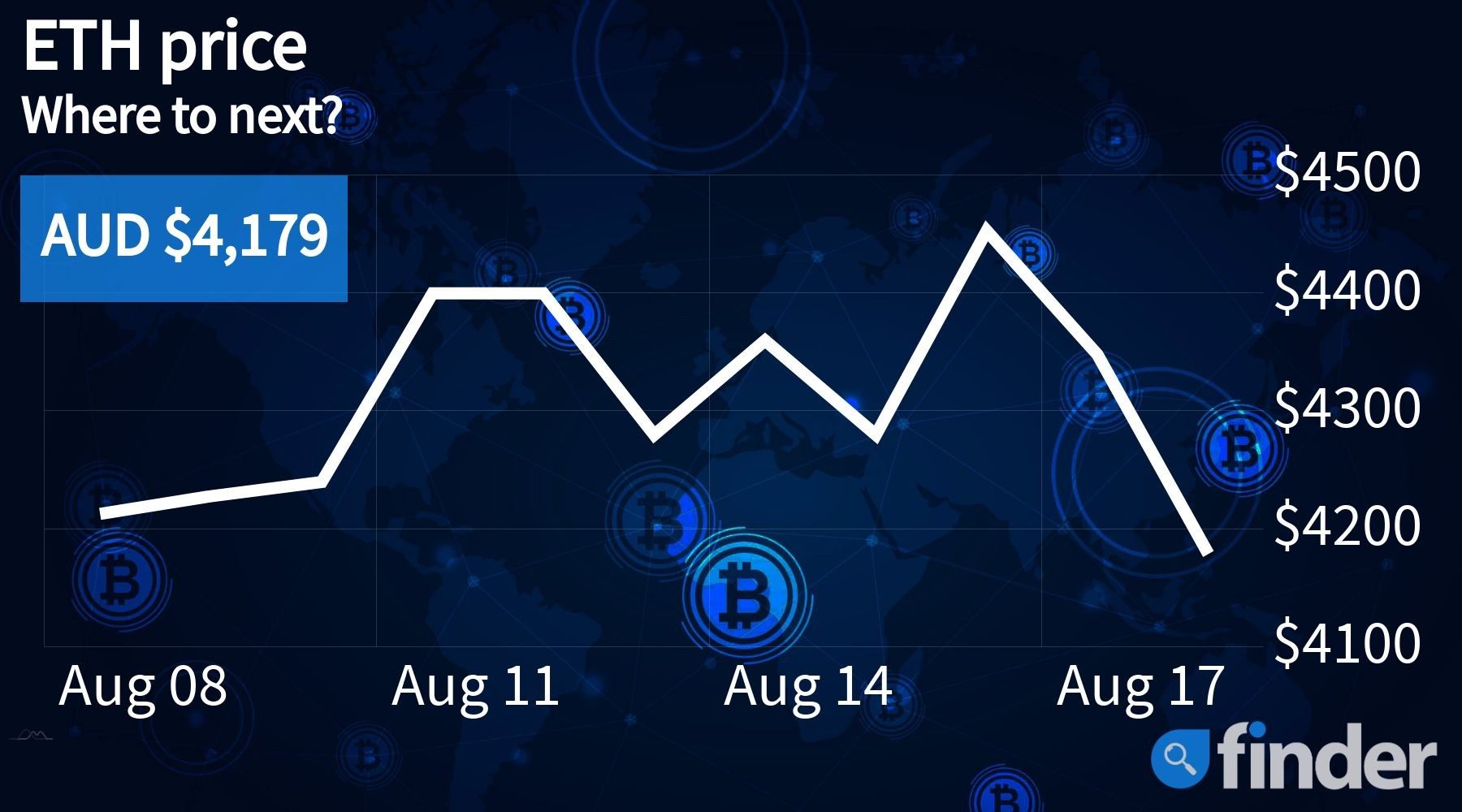 After topping out the last 24-hour trade cycle around AUD$4,500, Ethereum proceeded to dip below the AUD$4,100 mark for the first time in nearly a week. At press time, the altcoin is trading at a price point of $4,211.

On a technical note, it bears highlighting that while ETH has continued to retest its all important AUD$4,000 psychological level, the currency has also seen increased buying pressure recently which suggests that the next major move for the altcoin could be to scale up to the AUD$5,000-$5,500 range.

Ethereum's growing popularity can in large part be attributed to its utility as well as increased adoption in recent months. In this regard, as per a recent report released by cryptocurrency exchange Gemini in conjunction with data aggregator CoinMarketCap and Seedly, a whopping 66% of all Singaporeans who have any sort of financial investments currently hold some amount of cryptocurrency.

To further elaborate, the distribution of crypto assets held by Singaporean investors, as per the report, is as follows: Ethereum (78%), Bitcoin (69%), Cardano (40%) and finally Binance Coin (31%). The survey also found that 1 in 4 respondents own XRP and USDT.

With the cryptocurrency market currently in a bullish mode of operation, a growing list of projects that lay an extra amount of emphasis on nonfungible tokens (NFTs) and decentralised finance (DeFi) have continued to accrue value over the last month. In this regard, some of the biggest gainers of the last 30 days include Axie Infinity Shards (AXS), Solana (SOL) and Terra (LUNA), with each project scaling up to its all time high value.

In fact, according to a number of analysts, this recent surge seems to foreshadow the dawn of a new "alt-season". In this regard, independent Twitter analyst "The Moon", believes that a number of altcoins will continue to follow in Bitcoin's footsteps and surge in the near term.

Chinese ecommerce giant Alibaba recently announced the launch of its nonfungible token (NFT) marketplace that will allow trademark holders to freely buy and sell tokenised licences of their private intellectual property (IPR). Dubbed "Blockchain Digital Copyright and Asset-Trade", the platform can be accessed via Alibaba's Auction ecosystem. As per reports, Alibaba is hoping to target writers, musicians, artists and game developers with this initiative.