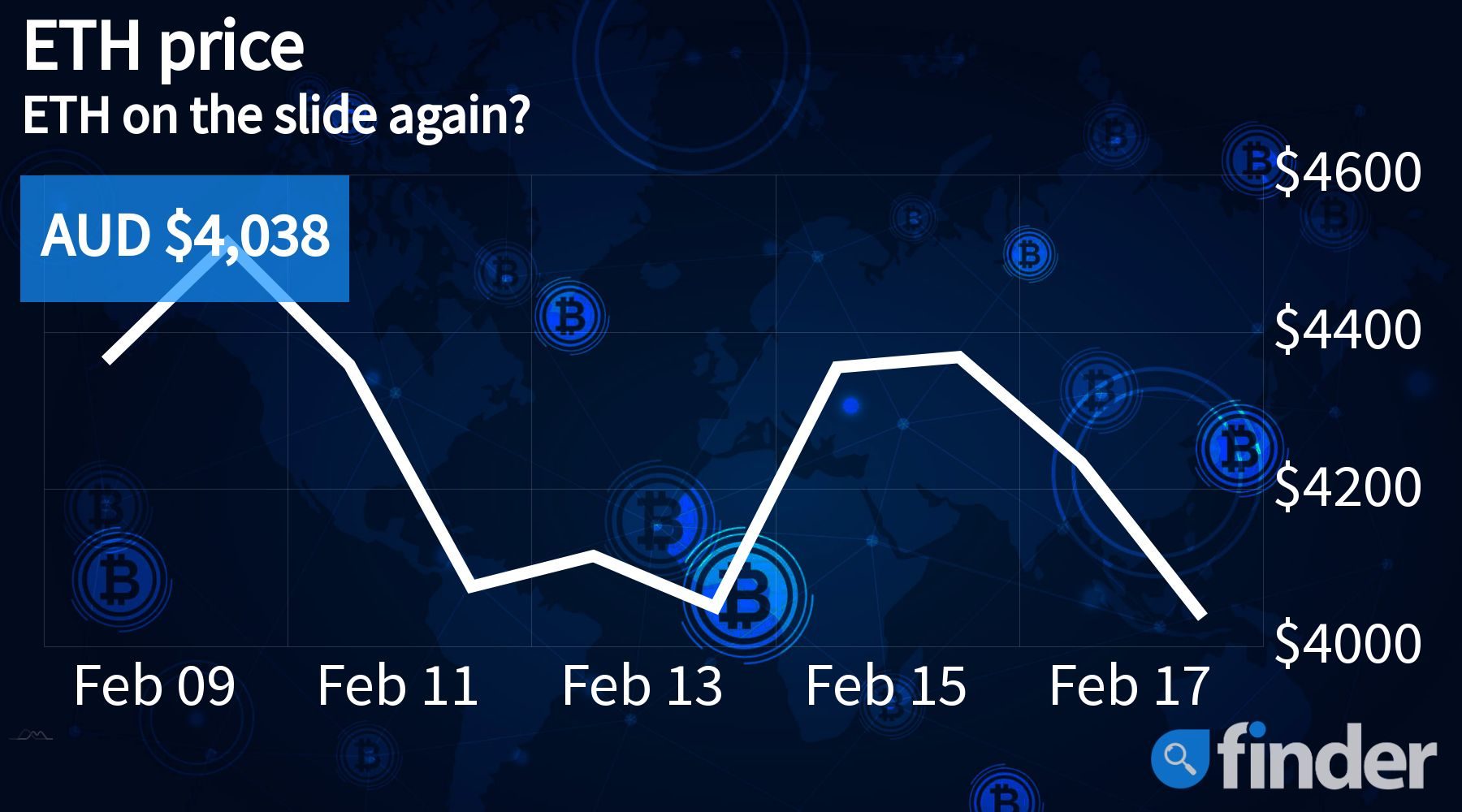 President Biden and his team are pushing for the creation of a regulatory framework within the next 180 days.

Ethereum, the world's second largest cryptocurrency by total market capitalisation, has proceeded to dip from AUD$4,300 to a relative low of AUD$4,000 before showcasing a slight upward surge. Despite the slight positive momentum, the premier altcoin is still seeing red, showcasing daily losses of around 6%. At press time, ETH is trading at a price point of AUD$4,035.

Amidst these mounting losses, it is expected that over the coming fortnight, the American government — under the purview of President Joe Biden — will issue an executive order directing relevant agencies to study the digital asset market and create a comprehensive regulatory framework to streamline its governance.

To elaborate, Jennifer Schonberger, an official associated with the Biden administration, noted that the order will seek to bring together the Office of the Attorney General, the State Department, and the Treasury Department to look at how the American digital asset market should be governed. Not only that, the government bodies will also seek to devise a plan through which to roll out a central bank-backed digital currency over the coming year or so.

In addition to this, the director of the Office of Science and Technology Policy, Alondra Nelson, noted that she and her team will seek to come up with a holistic infrastructure plan so as to support the creation of the above said digital Dollar. Furthermore, it is being reported that over the course of the next 6 months, Nelson and her team will prepare a report related to ledger technology — à la blockchain tech — as well as prepare a report on its environmental impact (all within the next year and a half).

Layer 1 proof-of-stake network Avalanche, has released a new cross-chain bridge — in conjunction with the Umbria Network — to help facilitate the exchange of liquidity between the Ethereum Mainnet and Avalanche (AVAX) ecosystem, resulting in the latter witnessing a surge in its overall network activity as well as token demand.

As a quick refresher, Avalanche is a blockchain platform designed to support a number of different virtual machines — such as the popular WebAssembly and Ethereum Virtual Machine. As a result, it is able to incorporate a wide array of sub-chains into its framework, allowing devs to freely operate across different networks with the touch of a button.

Circle, the company responsible for governing USD Coin (USDC), revealed that its market valuation has grown to a staggering US$9 billion. This development comes after the company revised its merger agreement with Concord Acquisition Corp, an SPAC that came into being back in 2020.

The new deal is set to be finalised by 8 December, but will have a grace period up until the end of January 2023. Circle and Concord first revealed their plans for a merger all the way back in July 2022.