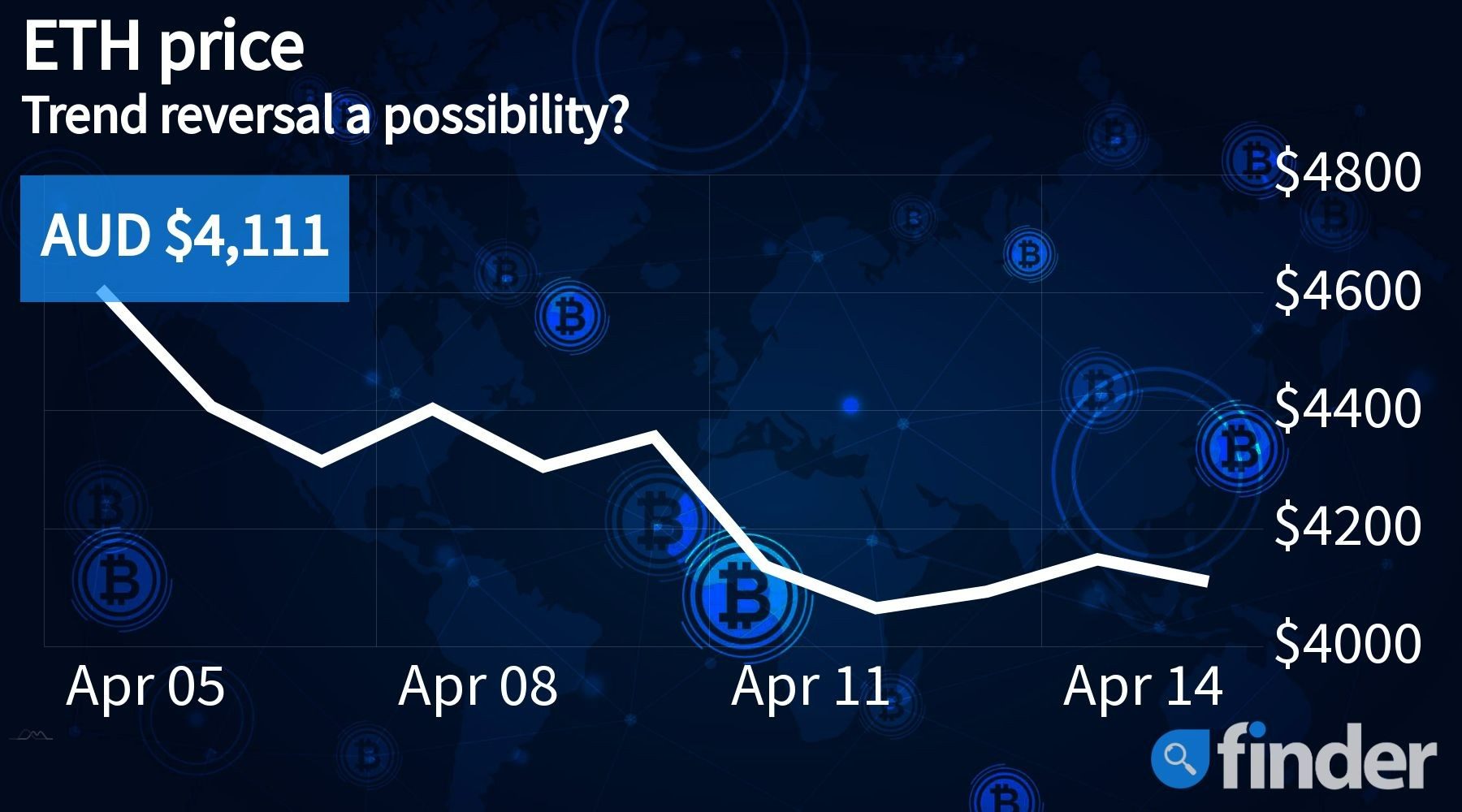 Rival networks like Avalanche, Cardano, Binance Smart Chain have appropriated 20+% of Ethereum's user base since the start of 2022.

Ethereum, the world's second largest cryptocurrency, has continued to stay afloat above the all-important AUD$4,000 psychological threshold, albeit with a great deal of difficulty. Over the past week, the altcoin has registered losses of 6%. However, despite this, the asset is still in the green MoM (month over month). At press time, ETH is trading at AUD$4,103.

The aforementioned price development comes at a time when rival network Avalanche, helmed by its parent organisation Ava Labs, was able to accrue a sizeable US$350 million via its latest funding round, bringing the company's total valuation to a whopping US$5.25 billion. To elaborate, a number of investors have continued to exit the Ethereum ecosystem in recent months, thanks to its rising throughput and gas fee issues. To this point, the total value locked, or TVL, on AVAX has risen to AUD$19.73 billion within a relatively short period of time. In fact, Aave now possesses a 33.72% share of the DeFi lending market.

A number of crypto-centric firms have also been showcasing their support for Avalanche in recent months. For example, algorithmic stablecoin issuer Terra recently invested a cool AUD$270M (US$200M) into AVAX, citing the project's solid fundamentals as a reason for the same. Similar investments were also made by Polychain and Three Arrows Capital, with both firms pouring a combined sum of AUD$310M (US$230M) into the project.

Ronin Bridge hack carried out by a North Korean group?

Recently, blockchain gaming ecosystem Axie Infinity's Ronin Bridge came under fire from nefarious third-party miscreants who made away with approximately US$600 million worth of ETH and USDC illegally. The hack was confirmed by Ronin's dev team, but in a surprising turn of events, it now appears as though the entire incident was facilitated by a North Korean cyber-criminal group called 'Lazarus'.

As a quick reminder, the Ronin compromise was one of the biggest such incidents of its kind and was only discovered a number of days after the hackers had stolen the money. Over the last couple of weeks, Axie's developers have been able to raise a total of US$150 million so as to help with their client reimbursement efforts.

After having bought a sizeable 9% stake in social media platform Twitter, Tesla CEO Elon Musk recently stated at a TED Talk event that he could even go ahead and buy the platform outright, something that may not be outside the realm of possibilities, since Musk is reported to have a net worth of more than US$300 billion.

Speaking with the event's moderator Chris Anderson, he stated unequivocally that if his bid to take over Twitter is successful, one of his top priorities would be to mitigate crypto scams emanating from the platform, adding:

"A top priority I would have is eliminating the spam and scam bots and the bot armies that are on Twitter. They make the product much worse. If I had a Dogecoin for every crypto scam I saw, we'd have 100 billion Dogecoin."