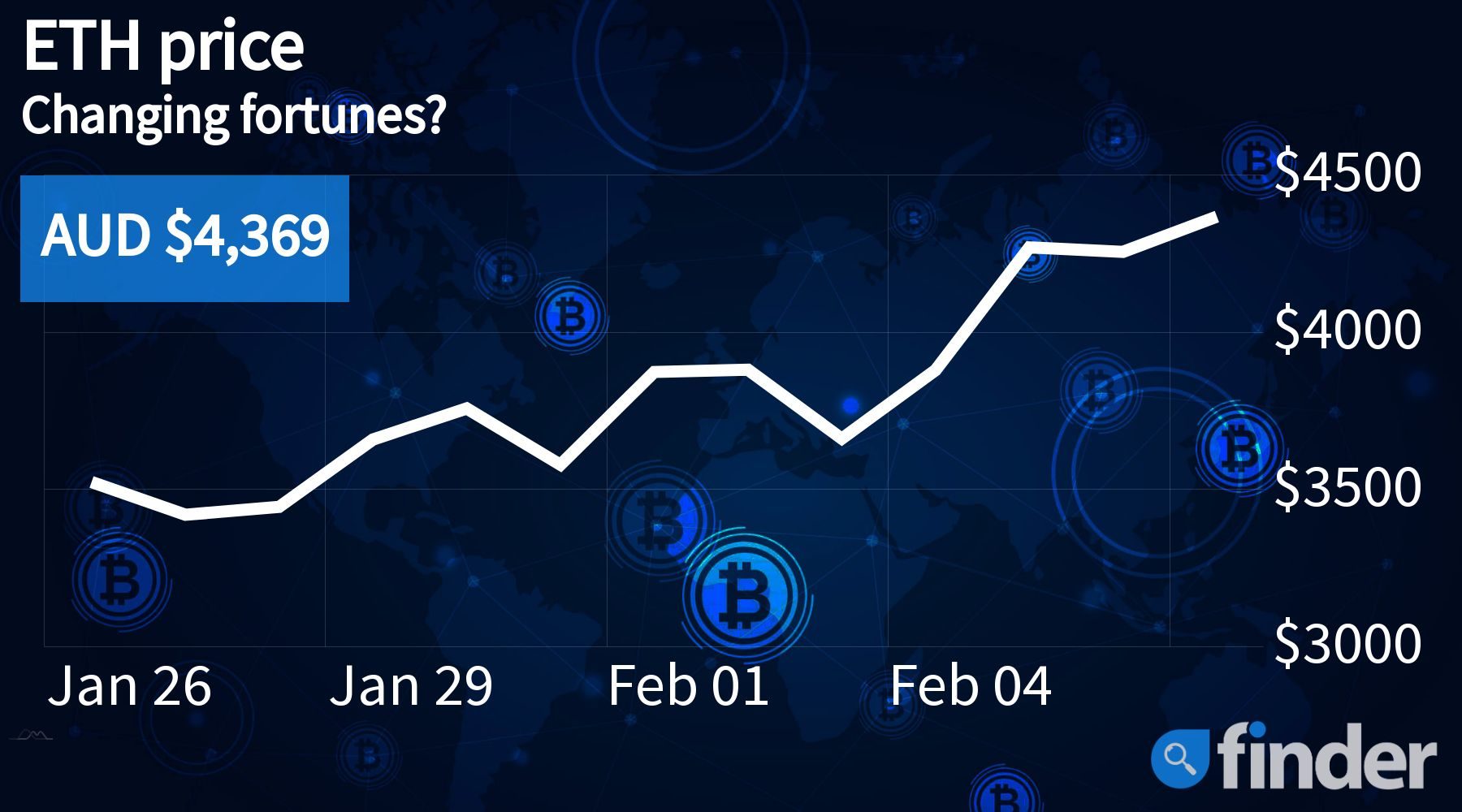 ETH's fortnightly gains of 21% come amid rising calls from US government agencies to regulate the burgeoning NFT market.

Ethereum, the world's second-largest cryptocurrency by total market capitalisation, has continued to showcase positive signs of growth that seem to be in line with the market at large. Over the last 7-day stretch, the altcoin has been able to accrue gains of 18%, currently trading at a price point of AUD$4,338.

The ongoing ascent comes at a time when calls for NFT regulation have continued to grow. The US Treasury Department recently released a comprehensive study highlighting that certain individuals were making use of NFTs (associated with the high-value art market) to facilitate money laundering operations of substantial volumes. A representative for the government body stated:

"The emerging online art market may present new risks, depending on the structure and incentives of certain activity in this sector of the market (i.e., the purchase of NFTs, digital units on an underlying blockchain that can represent ownership of a digital work of art)."

As per conservative estimates, the NFT market's total valuation shot up well above the AUD$56 billion (US$40 billion) mark last year. As a result, many government authorities started to take notice of this space. As per the US government, during Q4 of 2021, the market grew by a staggering "2,627 percent" when compared with the previous quarter.

The last 72 hours have seen the value of AXS, Axie Infinity's native cryptocurrency, surge by a whopping 40%. As a result, the digital asset climbed up to a relative high of over US$65, its highest levels in over 2 weeks.

The entire development was facilitated as a result of the project expanding its leaderboard slots to 300,000 while increasing its total AXS rewards to 117,676 from the earlier set sum of 3,000 coins. A representative for Axie Infinity was quoted as saying, "This will supercharge the competitive Axie scene and create more demand for quality Axie teams in the ecosystem,"

In a first of its kind, a couple based out of Phoenix, Arizona decided to get married via metaverse ecosystem Decentraland. The ceremony took place in front of a virtual crowd of around 2,000 people and was officiated by Supreme Court Justice officiant Clint Bolick.

The couple, Ryan and Candice Hurley, sought the services of Rose Law Group to help them formally recognise the proceedings. The group's founder Jordan Rose pointed out that the wedding was the first ever to have taken place across any blockchain-based metaverse ecosystem.