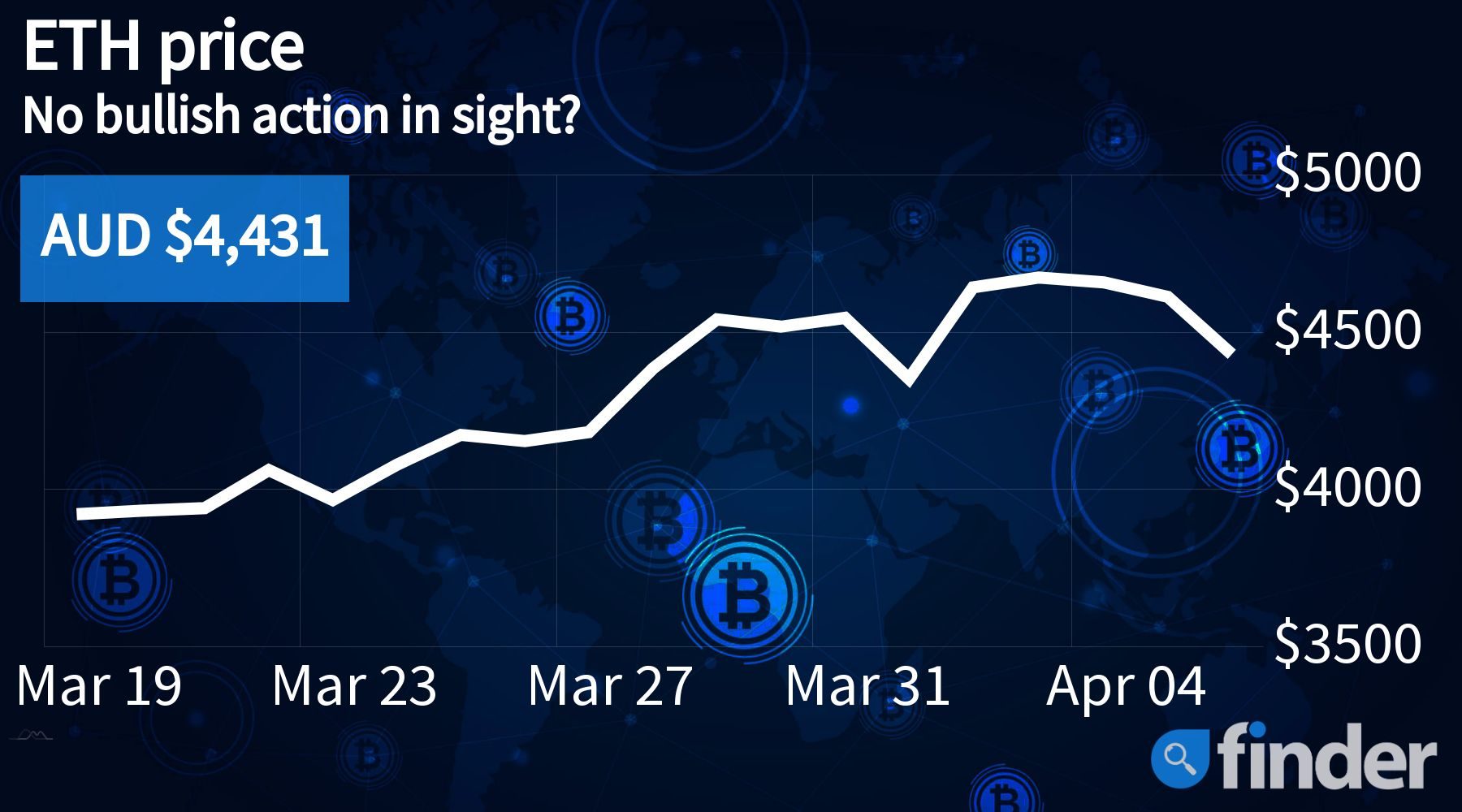 Since the start of the year, the adoption of ETH-based Layer-2 networks has increased quite drastically.

Ethereum, the second-largest cryptocurrency in the world, has seen its value dip quite drastically after having scaled up to a relative high of approximately AUD$4,755 on 4 April. Since then, the altcoin's value has dropped by approximately 5%, with a single ETH currently trading at AUD$4,436.

The ongoing volatility comes at a time when ETH-based layer-2 computing platform Boba Network was listed as a "crypto unicorn". The project recently raised the sizable sum of AUD$60M (US$45M) as part of its Series A funding round that saw a number of major VCs, such as Infinite Capital, Hypersphere, 10X Capital and Hack VC, invest in the firm. Boba's Series A valuation has seen the network receive a total valuation of AUD$2B (US$1.5B).

Ethereum's congestion-related issues have seen a growing number of layer-2 solutions continue to garner traction. To this point, the total value locked across such layer-2 networks recently scaled past the US$7.2 billion mark, an all-time high. This metric lay at just US$1 billion just 6 months ago.

After having continued to hover around its local bottom of AUD$0.13 for the entirety of Q1 2022, Dogecoin's value has surged quite drastically over the last week, with a single token currently trading at AUD$0.20. The price hike comes at a time when Elon Musk revealed that he had acquired a AUD$4B stake in Twitter.

The Tesla CEO now owns a 9% stake in the social media juggernaut, far ahead of anyone else invested in the company. Lastly, Doge's strong 20- and 50-week EMAs alongside its solid trade volumes suggest that a near-term price target of AUD$0.50 may still be on the cards.

European Commission mulling the rollout of the "digital euro" soon

The European Commission (EC) has recently called on the services of many specialists to help with its rollout of the digital euro. As part of a statement, a spokesperson for the commission noted that the regulatory body is currently assessing the utility/viability of the aforementioned asset, especially from a retail perspective.

The commission has made it clear that it will only release the digital euro if it is able to meet all of the conditions laid out by the EU in relation to its international payments, privacy and anti-money laundering (AML) laws.

The cryptocurrency trading platform FTX, led by Sam Bankman-Fried, has been investing in various trad-fi entities over the past year, with the firm recently buying a sizable stake in American stock exchange IEX. Following the deal, FTX has now set up an elaborate framework for the buying, selling and trading of digital asset securities in the near term. While the financial details of the deal have not been made public, the acquisition will be completed sometime in May.