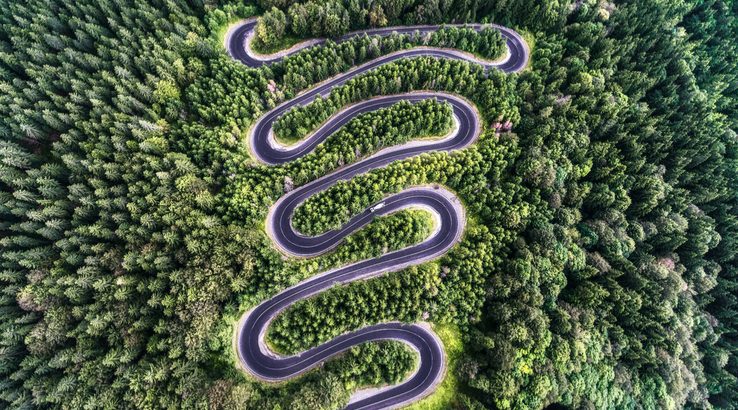 Hundreds of millions of dollars are disappearing, but Ethereum developers maintain the cost is worth it.

How much is decentralisation worth? Somewhere between a few hundred million dollars and infinity, according to Ethereum developers. The inherent complexity of Ethereum, its notoriously tricky Solidity programming language and software bugs have resulted in the loss and freezing of tens of thousands of ETH over the years.

The problem is that the funds can be recovered, but only if consensus is reached to change the entire network. The exact type of network changes required would depend on how the funds were lost.

The first and only time this consensus was ever reached was in the wake of the DAO attack, in which US$50 million of ETH, at June 2016 prices, was stolen. The community eventually agreed to essentially roll back the network and undo the loss, but this also resulted in a schism that created Ethereum Classic (ETC).

ETC was the continuation of the blockchain after the DAO attack, without the rollback. ETC proponents argued that a rollback was ideologically incompatible with decentralisation and set a dangerous precedent. And the main Ethereum (ETH) network that we know today followed the rolled-back blockchain. It essentially chose to live in a universe where the DAO attack never happened.

The first of many

Since then, hundreds of millions of dollars worth of ETH has been lost. The largest recent loss was the Parity Freeze, where human error locked away 513,000 ETH, worth US$160 million at the time. It would be forever out of reach unless consensus was reached to recover it.

The Parity team pushed hard for the release of their funds, suggesting a few proposals. But these were sharply knocked back, with the overwhelming consensus being that it wasn't worth implementing potentially risky updates and forking the network for a measly $160 million.

The debate has flared up again recently, with some contributors proposing the implementation of fund recovery procedures. The core Ethereum development team – six people that manage the Ethereum code repository – look like they aren't having any of it.

Coindesk reports that the proposal has already been rejected by at least three of the six; Vitalik Buterin, Yoichi Hirai and Hudson Jameson.

"I am not going to move a finger for a protocol change affecting particular accounts," Hirai wrote in a blog post. "What if a Casper contract is broken and a huge amount of ETH is stuck there? I wouldn’t move a finger for a recovery unless the amount is going to a few parties that can threaten the network (then I would prefer vaporizing away the amount rather than giving it back)."

"The choice comes from my personal belief that each user of Ethereum is responsible for their use of Ethereum. I also believe that, if others pay for a user’s mistake, the payment should be voluntary donations."

It's not just a fluffy ideological perspective. A mechanism to recover funds is a potentially risky point of failure, susceptible to bribery and corruption. By turning down the proposal, core Ethereum developers were essentially deciding to turn down an enormous amount of power, believing that it's better off in no one's hands than theirs or their successors'.

On the other hand, the finicky nature of Ethereum contracts combined with the inability to recover funds is arguably a functional problem in itself, and one which needs to be resolved through changes to the network. Plus there's something inherently ironic about three to six people unilaterally refusing additional power against the wishes of community members.

"State changes are not a bad precedent. It shows we are a working platform that is able to heal wounds," said Parity's Afri Schoedon to CoinDesk. "I think a lot of people are scared about the repercussions after the DAO hard fork. It caused a lot of bad press. But honestly, it was a great move, it showed the Ethereum community is not stubborn about 'code is law,' but rather able to act quickly... Ethereum is not static construct. Ethereum is what we want it to be. It's always a process, a transition."

The route to effective decentralisation is a very winding road, and the questions around how to navigate the pros and cons en route don't have any clear answers. But at the moment Ethereum's stance is clear.

Or the stance of its core developers at least. True community consensus is much harder to decipher.