Meanwhile, the difficulty bomb is ticking almost imperceptibly in the background.

The purpose of EIP 1283 was to reduce gas costs for certain functions, but it also risks mucking up some of the smart contracts that are currently live on Ethereum.

One step forward, one step back

To get it done, Constantinople has now been divided into two separate forks. The first will just be the as-planned Constantinople update, and the second will pry EIP 1283 out of it. The end result will be Constantinople without the gas cost reductions and potential vulnerabilities associated with it. 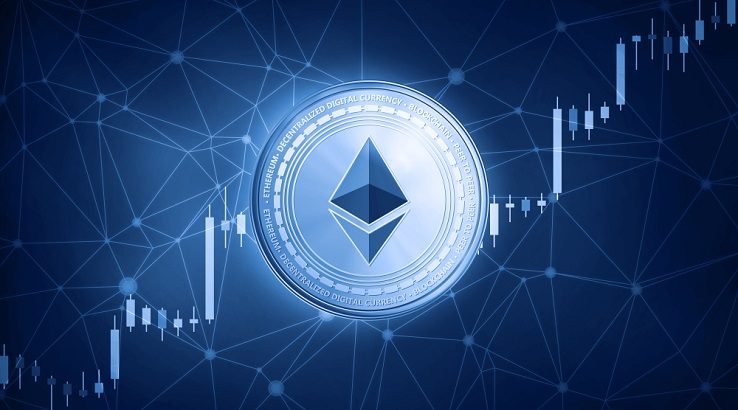 It's one more slight delay among many, and Ethereum's developers have so far chosen a path of abundant caution.

Constantinople hit the Ropsten testnet in October last year and the mainnet hard fork was initially pencilled in for November at the earliest. But even at the time, most people were saying the fork could be expected in January or February 2019.

The first trouble was when the testnet launch was delayed by the discovery of a potential vulnerability and pushed back five days. Then when it did go through, a bug on the testnet scuttled hopes for a 2018 Constantinople launch. It was rescheduled for 16 January, which was scrapped when the most recent vulnerability was discovered.

That's where it sits now, with a modified fork anticipated on 27 February.

The clock is very gently ticking though. Part of the Constantinople fork was to delay the difficulty bomb by 12 months, but as the fork gets pushed back, the bomb is gradually exploding. This is manifested as a gradual increase in Ethereum block times.

But this time it's a relatively mild uptick from an average block time of about 14 seconds to one of 15 seconds or so. This is in contrast to the aggressiveness of the original difficulty bomb that exploded in mid-2017 and was adjusted a few months later.