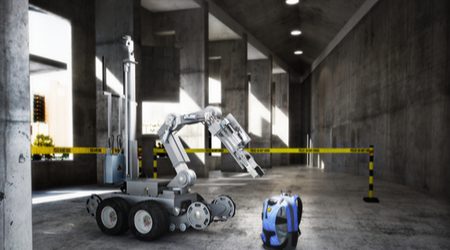 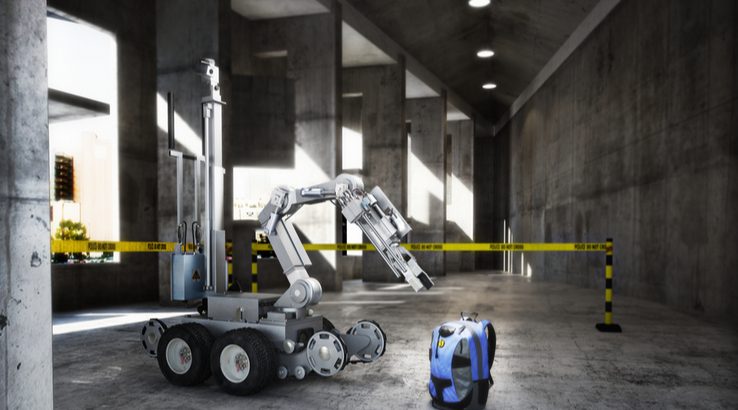 Ethereum Classic has removed a ticking time bomb from its codebase.

Ethereum Classic (ETC) sprung up in the wake of the DAO hack as a more ideologically pure branch of Ethereum. It was initially just a clone of Ethereum on paper but has since gone its own way and developed in a different direction. One of these directions is a renewed focus on proof-of-work mining rather than switching to proof of stake the way Ethereum is in the process of doing.

The attack took advantage of a vulnerability in a DAO (decentralised autonomous organisation) smart contract to siphon off a then-small, now-large, fortune in Ethereum. Afterwards, the community and Ethereum's developers eventually decided to fork the network, essentially going back in time to before the hack occurred.

But not everyone wanted to go back in time.

Some wanted to just continue to press on in a world where the attack occurred, rather than change the past so it never happened. The main reason for doing so was because no one entity should be able to control blockchain time and space like that. They argued that encouraging it would only lead towards centralisation. Others were simply opposed to it on the grounds that the "code is law" and what's done is done. And some, naturally, had just made a fortune and didn't want to see it disappear.

Ethereum (ETH) as we know it today was the fork that went back in time. Ethereum Classic (ETC) decided not to and ended up pushing forward instead. This is when the split occurred and ETC came into existence.

Since then, there have been two separate coin communities gradually diverging further and further away from one another.

At the time of the split, ETH and ETC were identical clones of each other. As such, both of them had the same ticking time bomb hidden away in their code.

This "difficulty bomb" is designed to make proof-of-work mining increasingly difficult over time, and eventually so slow as to be impossible. This yet-to-come point in time is sometimes called the "Ethereum ice age."

That anti-miner difficulty bomb was deliberately inserted at Ethereum's birth because the plan was always to switch from proof of work to proof of stake. It was intended to prevent a miner rebellion and backlash at switching time, which is right now. It seems to have worked well so far.

Why did ETC removing the difficulty bomb?

It might be because proof of work vs proof of stake vs other methods is yet another long-running ideological debate in cryptocurrency, and miners tend to be powerful and very heavily invested pro-PoW voices in those kinds of debates.

It's probably also because ETC reportedly has no plans to ever switch to PoS, making the difficulty bomb superfluous.

More pressingly, it might also be because the PoW mining scene is entering a very interesting time of potential 51% attacks, and the most vulnerable coins are those which don't attract enough hashing power to keep attackers at bay. And right now, that's all Ethash coins except Ethereum itself.

Ethereum has the highest hash rate of any Ethash coin by an extraordinarily large margin, even with mining rewards being sharply reduced. Its network hash rate is about 207 TH/s.

The second highest hash rate of any Ethash network belongs to Ethereum Classic. But even in second place, it only has less than 5% of Ethereum's power, running at 9 TH/s.

But what happens when Ethereum completes its PoS switch? All that mining power has to go somewhere. ETC is the likely inheritor even with the difficulty bomb, but removing it will help boost its odds to be on the safe side. Plus, if a lot of miners flock to a new network all at the same time, its mining rewards will drop sharply. Removing the difficulty bomb can help account for this expected increase in miners.

Most importantly, it might also go a long way towards securing the network against a 51% attack. Even just a tiny fraction of Ethereum's current hashing power would be enough to dominate Ethereum Classic, so staying safe amidst the expected hash inflation means offering enough profitability to quickly attract nice, productive and friendly miners, who can then help defend against a potential attack by hostile ex-Ethereum miners that suddenly have nowhere else to go.