The EPL run home: Key fixtures, predictions, start times and how to watch We are a fortnight away from the end of the Premier League season and these are some of the key fixtures that will shape the run home.

As we reach the final chapter of this enthralling EPL season all the focus is on the title race between heavyweights Manchester City and Liverpool.

But we also have 3 sides fighting for 2 Champions League spots (Chelsea, Arsenal and Tottenham).

And 3 teams fighting for the last 2 European spots (6th and 7th), with Manchester United, West Ham and Wolves all in contention.

At the bottom of the table, Norwich and Watford are already relegated, but Everton, Burnley and Leeds are in a desperate fight to avoid that third relegation spot.

Here are the key fixtures that will shape all of those outcomes. 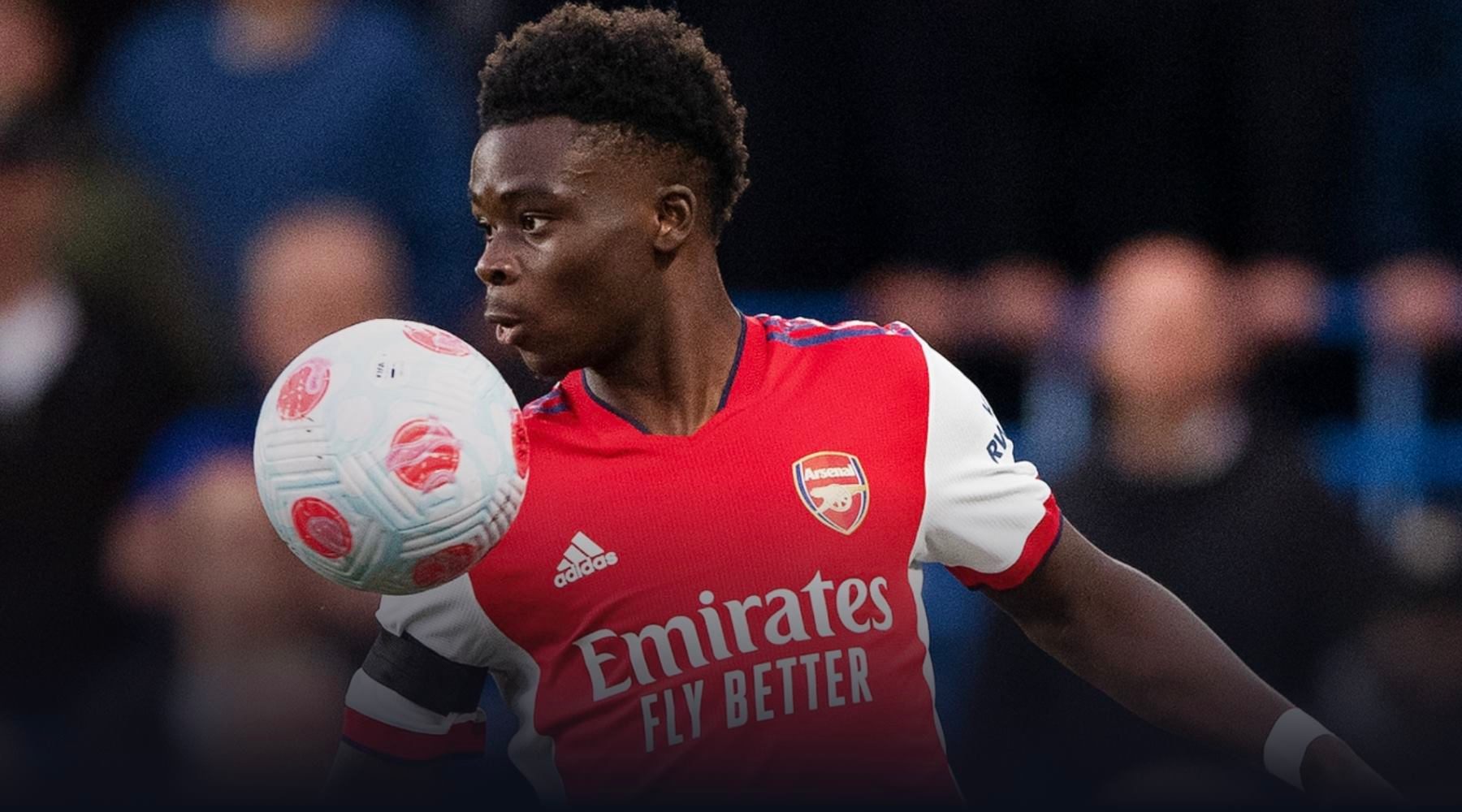 Arsenal and Tottenham each have 3 games to play. Arsenal currently sit 4 points clear of Spurs in 4th place. If Tottenham are to displace them and claim a Champions League position, they simply must win this game. Arsenal have won 4 games in a row and look the team more likely, but that could all change this week. 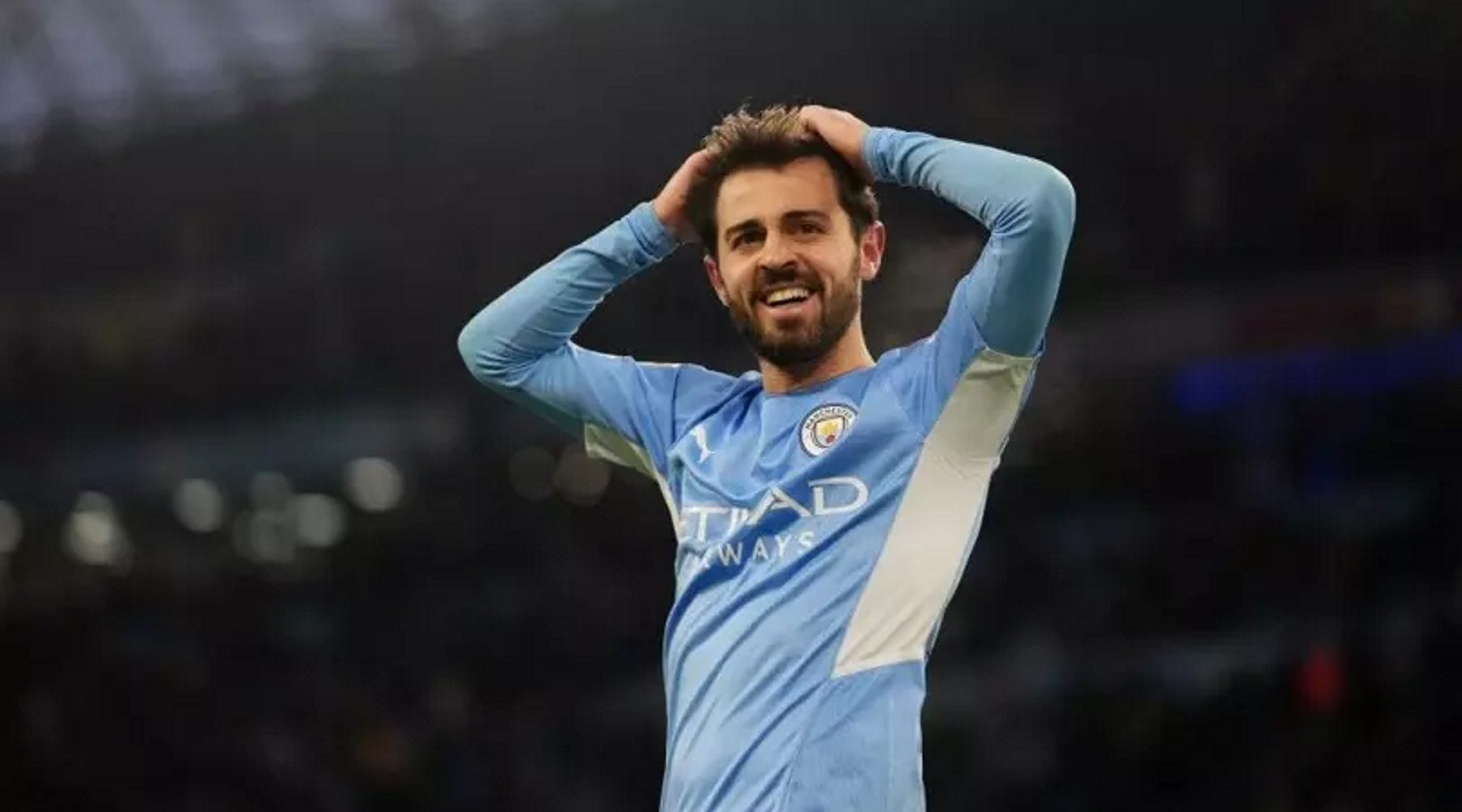 This clash is arguably the toughest for Manchester City in their run home as they look to hold off Liverpool, but it's also a big chance for West Ham. West Ham are 3 points behind Manchester United with a superior goal difference and a game in hand, so if they can pull off a victory on home soil they'll be the frontrunners for the Europa League. Victory to either side could conceivably seal the deal for their respective ambitions.

Brentford are safe from relegation but they do play 2 sides who are fighting for survival in the run home. The first of those is Everton and the other is Leeds on the final day. Brentford can have a say on who goes down and who stays up. Liverpool could conceivably be out of title contention by the final day, but a big win and a favourable result in another fixture might get them another EPL title. This Wolves match could prove absolutely pivotal in what looks like a huge final day of the EPL.

Arsenal and Everton are 2 massive English clubs and this match could be enormous in the context of the future of both of them. Arsenal may need to win this game to secure a Champions League position, while Everton are likely to need a victory or at least a point to ensure they avoid relegation. Everton haven't been in the second division of English football since 1954. As for Arsenal, having played Champions League football every year from 1998 to 2017, they haven't finished in the top 4 since.

With Everton potentially fighting for survival, it is likely Leeds will be battling away with the same goal in mind. Supporters of both sides will likely be keeping tabs on what is happening at Arsenal. 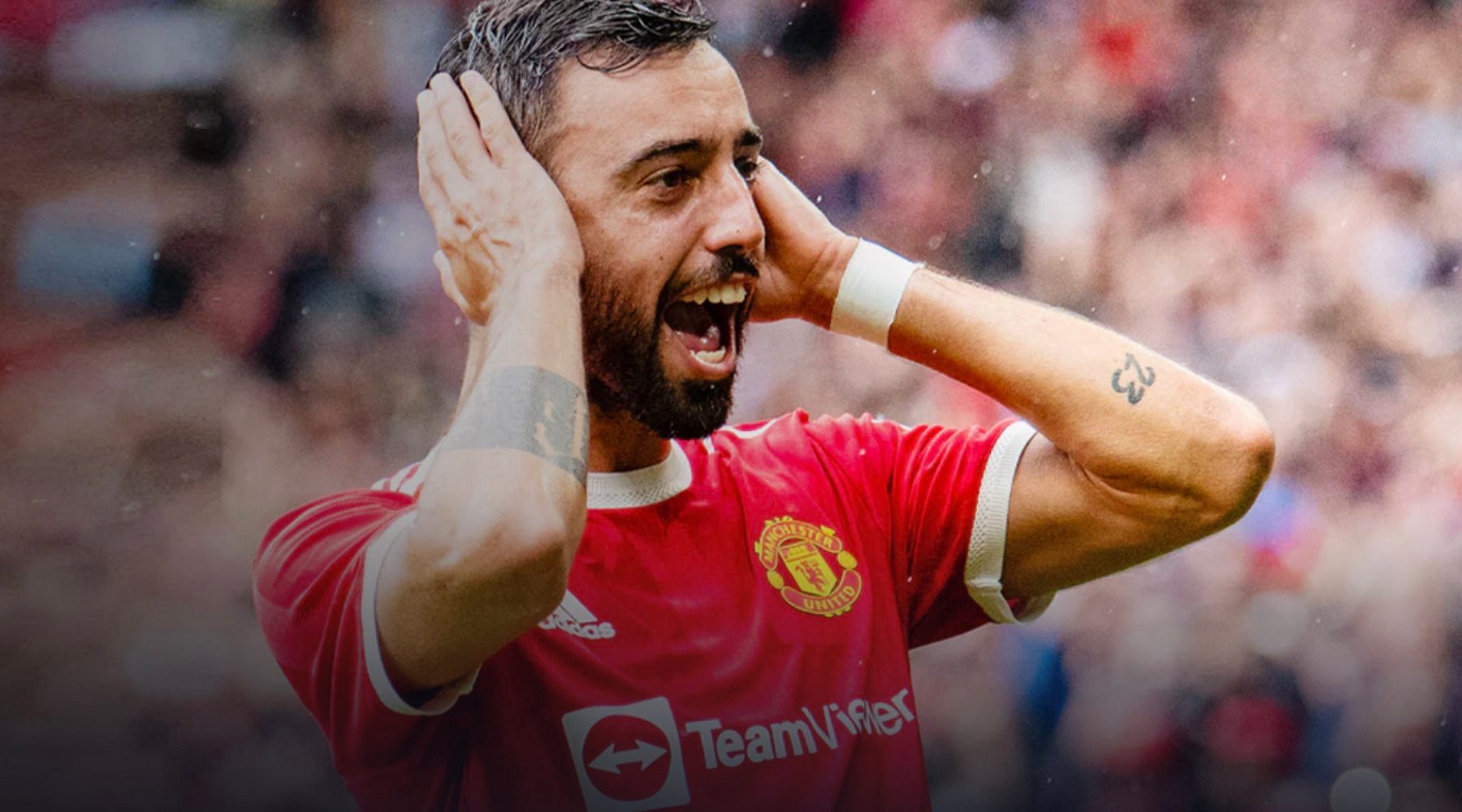 Crystal Palace are safe in the middle of the table and they'd love nothing more than to knock Man United out of the top 6. United are in the awkward position of having already played 37 matches, which means this will be their only chance for points. If West Ham and Wolves pick up victories in the days leading up to that final weekend, the pressure will be right on United.

This will already be an emotional game with Norwich playing what will be their last game in the EPL before relegation. Having it in front of their home fans means they'll want to go out on a high. Tottenham will probably need to win to have a chance of finishing in the top 4.

How to watch these EPL fixtures

The EPL is exclusive to Optus Sport in Australia.

A monthly pass costs $14.99 and gets you access to all the latest EPL news, results, fixtures, highlights and more via the Optus Sport website or mobile app. You can also save 22% with an annual subscription to Optus Sport.

The platform also comes with a range of mini highlights packages through to a full 90-minute replay. We have a full Optus Sport guide for you.

Keen to know about more sports streaming? Check out how much it costs to watch every EPL teams' games across every competition. If you're not sure who to stream with, we've got an Optus vs Kayo comparison.