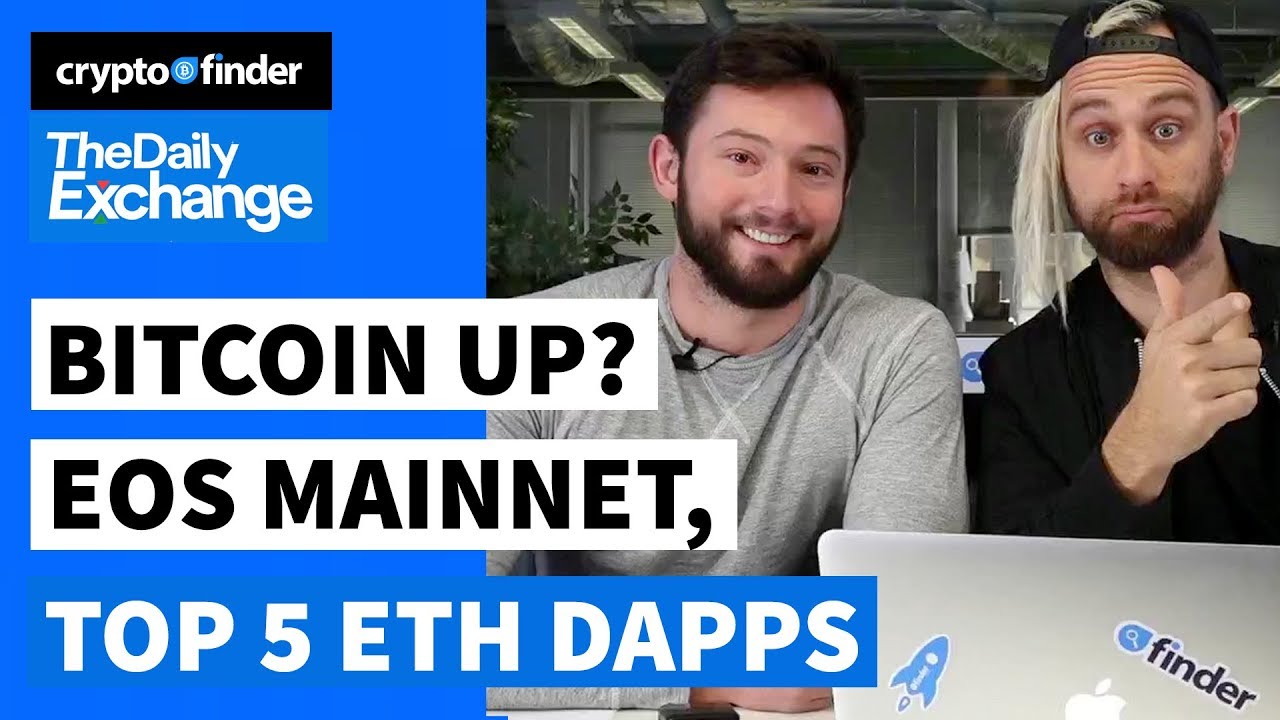 The EOS mainnet launch has not resulted in a big price rise as EOS follows the rest of the market down.

EOS has taken a big hit over the last week dropping almost 24%, following the rest of the market. A week ago, EOS was trading at around US$13.82. By the start of the weekend, optimists were hoping US$15 would be breached as the price rose.

By Sunday, the price started dipping and dropped below US$11 and by Thursday the price dipped well under US$10. Earlier today, the market rallied and the price recovered to US$10.62.

Aside from some more vigorous trading on Monday, when 24-hour trade volumes approached US$2.5 billion, volumes have sat at about half that volume.

It seems the EOS mainnet launch couldn't have happened at a worse time for block.one and Dan Larimer. The expected buzz that should have come from the launch has been dissipated by the overall fall in the market with every coin in the top ten taking a substantial hit over the last seven days.

Coupled with the technical difficulties the platform experienced pre-launch, it seems the market slide is having a stronger effect on EOS that on some of the other major coins and tokens.

EOS gained value quickly in the lead up to the mainnet launch, but the coin has been on a steep descent ever since.

A look over the last month reveals a more positive picture with EOS doubling in value over that longer period. So the losses of the last week still don't represent a massive hit in the longer context for HODLers. But, like the rest of the market, the question for EOS is whether the sell-off we've seen over the last week or so is the start of a protracted fall or a short-term glitch.

An interesting analysis, published on Medium might give some insight about what will happen. While the article is specifically focussed on bitcoin, the author says "the only remaining individuals that are holding Bitcoin are the one that are willing to ‘HODL’ down to $0 if need be (feast or famine), or people that absolutely refuse to accept less than $6k-$7k for a Bitcoin. If there are enough of these individuals that are holding Bitcoin, then there will simply not be enough sell volume remaining to continue to drive the price past this point".

The same might be said for EOS. The only way people can buy for lower prices is if there are willing sellers. At some point, the market supply will dry up. The question is, what's the price at which buyers will be attracted back to the market and beginning buying EOS at increasing prices with the expectation that the coin's value will continue to ascend.

As far as the coming days look, CoinTelegraph says a fall to US$9.00 could precipitate a bigger dip towards US$6.00. And while those aren't all-time lows, they set EOS back to where it was a couple of months ago.