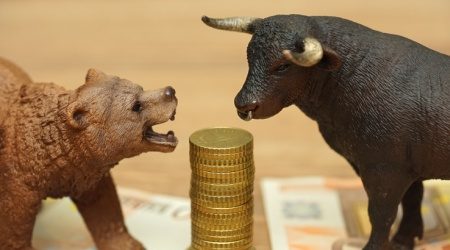 Is there any real point to these Larimer bucks?

It's unclear what he meant, but judging by the responses to his announcement, he was right on the money.

Larimer stumbled on the idea for MonerEOS when pondering a new set of cryptocurrency trade-offs between security and scalability, he said on Telegram, posting a set of theorised characteristics for "MonerEOS," an apparent portmanteau of Monero and EOS. 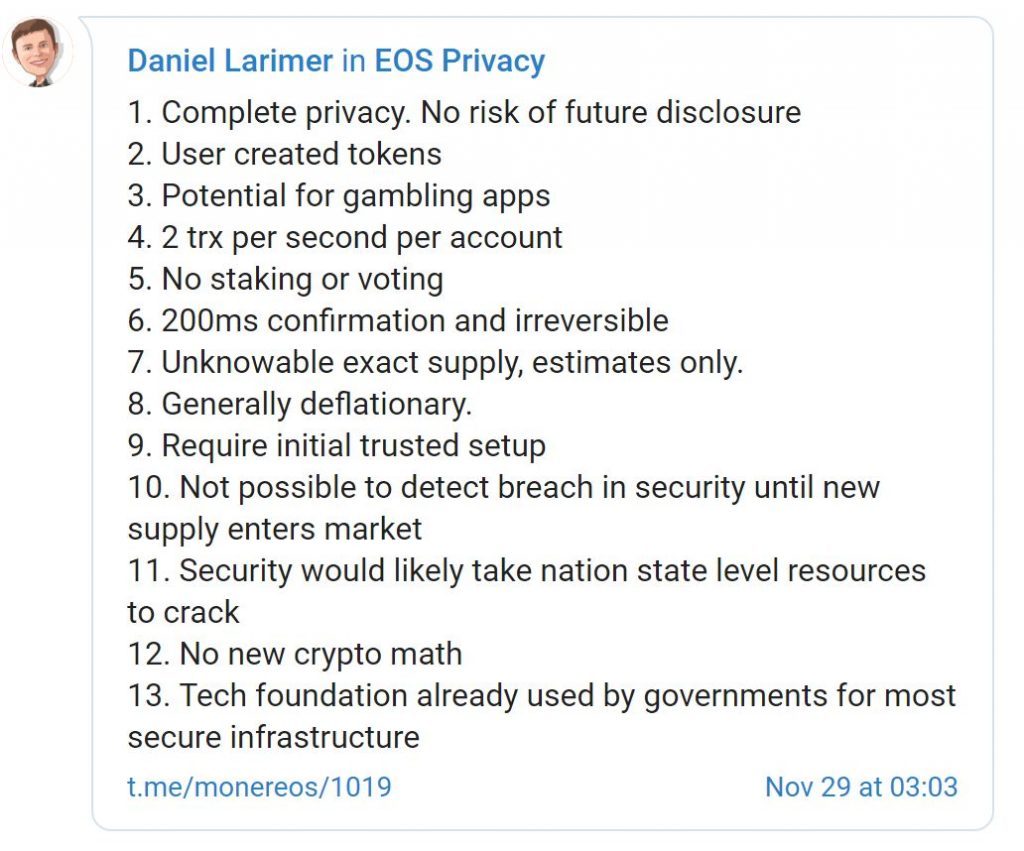 "Sounds like bitcoin but I bet he needs a lot of funding for it first," said crypto persona WhalePanda on Twitter, in a jab at the record-setting EOS fundraising efforts.

Others are more worried about the timing of Larimer's announcement, and are observing the news in line with Larimer's tendency to hop between projects and simply create a new coin if the previous one fails.

In this case, MonerEOS was announced almost exactly as Steemit, the crypto publishing platform co-founded by Larimer, announced that it would be laying off 70% of its staff and pivoting the remainder towards cutting costs.

But in this case, Larimer has insisted he will not be leaving EOS or Block.One.

"In the process of working on EOSIO security and scalability I stumbled upon a new set of tradeoffs for a potential crypto token and I have merely been exploring whether there is a market for those tradeoffs," he said. "This hypothetical token would be immutable, non-programmable and limited to a currency role."

Cryptocurrency design has tended to be largely about a series of trade-offs, but many are sceptical that Larimer is so far on the right track with the trade-offs made to improve EOS' scaling. Essentially, it improved throughput by sacrificing decentralisation and immutability, and by choosing to trust network security to the honour system. 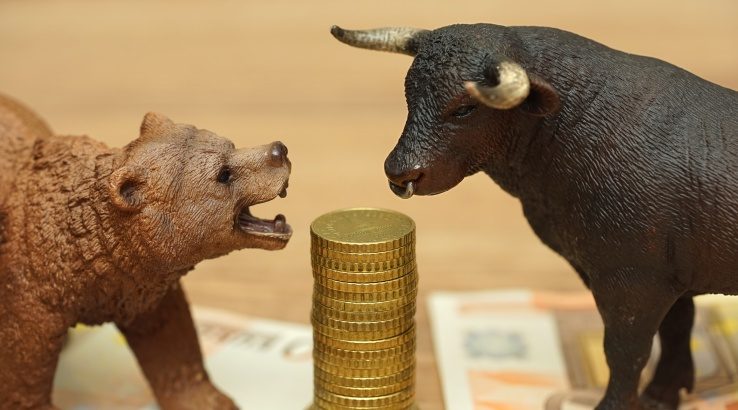 Basically, as the thinking goes, if you're willing to sacrifice decentralisation and immutability for higher speeds, you can simply use one of the many even faster and cheaper private blockchains out there, and that for this reason EOS will never get any actual important applications.

Why would any serious business choose to use EOS and its expensive RAM markets; deal with headache-inducing account creation; worry about its lack of compatibility with other systems; and put itself through the uncertainty of needing to trust a cabal of demonstrably untrustworthy network managers when they can just sign up for one of Amazon's managed blockchains instead?

EOS' lack of immutability and decentralisation comes with the very real potential that big actors could bend the network entirely to their will. This means serious applications where you actually need immutability, such as global autonomous vehicle networks, pharmaceutical supply chain trackers or secure data marketplaces, and so on – the things that actually matter – will never make the choice to build on EOS.

Pure currency, such as Larimer is proposing with MonerEOS, is also one of those serious applications which depends on actual decentralisation and real immutability. Real decentralisation is the difference between a real cryptocurrency like bitcoin, and just another hunk of data on the Internet.

And based on some of what Larimer has said, there is good reason to be very wary of MonerEOS. He explicitly said it requires an initial trusted set-up, which is enough reason to be extremely sceptical of the entire thing.

It's also worth noting that he said he came across the idea while exploring new balances or scalability and security. This suggests that MonerEOS is either:

Much like decentralisation and immutability, cryptocurrency network security is not something you can compromise on.

That you can't compromise on the two pillars of security and decentralisation in pursuit of scalability is exactly why it's so hard to solve the blockchain scaling trilemma. It's why real, effective scaling solutions are taking so much time, effort and ingenuity to create.

It's safe to say the world neither wants nor needs these new Larimer bucks.