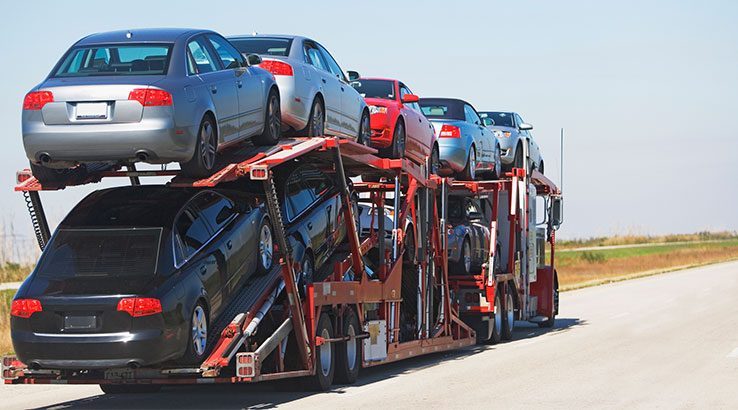 The automotive industry posts a 9.6% sales drop despite EOFY sales.

It seems that the EOFY car promotions failed to right the listing new car market. Figures compiled by the Australian automotive industry's representative organisation, the Federal Chamber of Automotive Industries (FCAI), show that June vehicle sales slumped by 9.6% compared to the same month in 2018. To put that into perspective, if each car was worth on average $25,000, then we're talking about a $312,075,000 difference in revenue for car makers.

Most popular car models in June 2019

Once again, the Toyota Hilux is the best selling ute and vehicle overall, with 5,396 orders. But even those impressive digits are lower than last year by 6.8%. In second place – fairing better by actually selling more units than in 2018 – is the Ford Ranger. Hyundai rounds out the top three with its i30 hatch finding 3,343 new homes, versus 3,547 in 2018.

SUVs are the most popular car type

When the numbers are broken down by car class, we can see that SUVs have once again taken the lead and found the most buyers. This has been the case for quite some time now. Passenger vehicles helped the cause with 33,864 orders, and light commercial vehicles also significantly contributed with 26,372 sales.

What's behind the car sales decline?

"Over the past six months, we have seen various conditions and circumstances which have adversely affected the market. These include a tightening of financial lending, environmental factors such as drought and flood, and a strongly contested federal election," Weber explained.

Weber also pointed a finger at the Luxury Car Tax, describing it as the "the straw that breaks the camel's back for the new car buyer" and also labelling it as a major "disincentive".

Toyota remains the monarch of the car makers, with an 18.9% slice of the market. The next largest manufacturer is Mazda with a more modest 10% stake, while Hyundai trails behind with 8.1%. Mitsubishi sits just 0.2% behind the Korean car brand at 7.9%, while Ford ranked as the fifth largest car seller in Australia with 6.1% of the sector.

Interestingly, out of the top five brands, only Mitsubishi managed to better its share over the last 12 months.

Which states and territories buy the most cars?

Unsurprisingly, the most populous state in Australia bought the largest number of vehicles, with New South Wales residents purchasing 37,811 cars. Victorians signed off on almost 34,000 new vehicles, while Queenslanders ordered 25,100 vehicles. All states and territories logged lower sales volumes than in June 2018, apart from Tasmania, where dealers managed to sell one extra car this year.