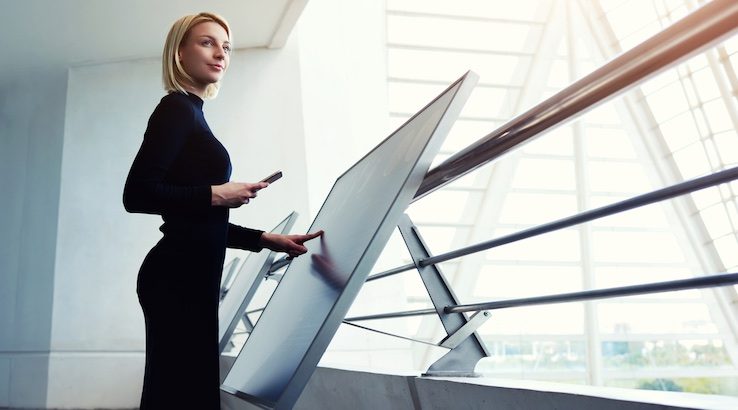 Backing innovative local businesses is vital if Australia is to thrive over the next decade, according to Westpac's Smart Industry Report on Emerging Industries released today.

As the global economy shifts towards a digital, low carbon future, it is the emerging technological businesses that pave the way, but a lack of support from the government and lending sector has hindered any potential growth.

A lack of funding

Unlike the US and other leading economies, access to business finance has long been a stumbling block for Australian businesses, especially for entrepreneurs and startups. A tendency towards short-term thinking has made the Australian capital market especially risk-averse, according to the report, and debt lending made up just 25.9% of overall funding for Australian startups and tech companies over the 2018 financial year.

Australia ranked 5th in the 2018 Global Entrepreneurship Development Institute rankings, but even a 10% boost to the conditions for entrepreneurship in the country could add $170 billion to the economy, according to the 2017 StartupAUS Crossroads report.

In an attempt to plug the gap, Westpac has launched an Emerging Industries division to help scale-up businesses to grow and develop. As part of the initiative, the bank has set up a network of specialist bankers for emerging industries and pledged to provide more funding for startup and scaling businesses.

Reeta Dhar, Westpac's National Head of Emerging Industries, says the bank has spent the last two years transforming their core banking services to better serve the tech and entrepreneurial sectors. "In some ways we are catching up to some US banks that specialise in banking tech companies, but we are doing it differently," she said.

"We have taken the time to understand the business models and strategies, and test where it makes sense to apply traditional debt instruments to help fund growth. We now do this earlier than we have traditionally (i.e. once they had established a profitable track record)."

Alongside funding, the Westpac report identified the impact of government and regulation, and the nurturing of skills and talent, as the other key challenges facing the emerging industry sector. Tony Fairweather, founder of SEA Electric, an Australian startup that uses proprietary technology to equip delivery and distribution vehicles with electric-power systems, believes the lack of support and awareness has left the country trailing the rest of the world.

"It's a major challenge getting Australia to even acknowledge and support that this electric vehicle revolution is happening, and that it doesn't take a lot of financial and non-financial support to assist this transition," he said.

"Australia is lagging behind in terms of supporting the electronic vehicle revolution. We can learn from countries like the United Kingdom, United States and New Zealand, which offer support and incentives such as rebates, registration eliminations, free tolls and special parking in cities, to transition people across the electric vehicle threshold early on."

While the Australian Government advisory board, Innovation and Science Australia's Australia 2030 report suggests that investment in a world class education system is key to Australia's economic and innovative development over the next decade, more can be done to address widespread skill shortages.

David Walsh, founder of CIM Enviro, believes Australia is failing to meet the demand of the tech sector when it comes to developing the workforce. "Capable people power this ecosystem, not cash, and we need more of them as we can't produce them quickly enough. It's not about taking Aussie jobs, it's bringing additional experience in. It's a rising tide that lifts all boats," he said.