Elon Musk sells US$1.1 billion of Tesla stock: What this means for the share price 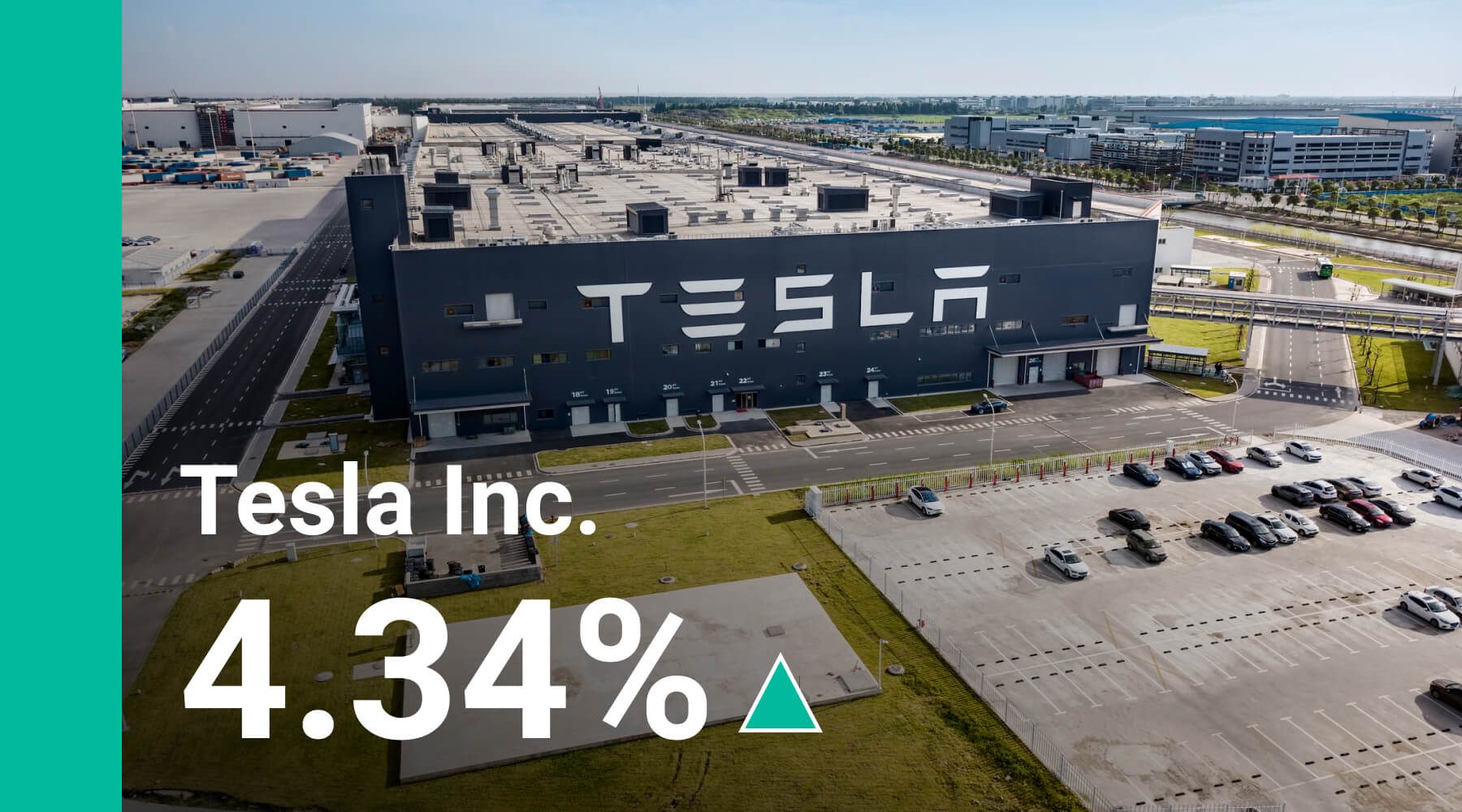 Tesla's CEO Elon Musk has followed through on his Twitter promise, selling millions in options in order to pay more in taxes.

As such, the billionaire will now be subjected to taxes on the options sold.

Musk previously explained on Twitter that his on-paper wealth was not to avoid taxes, but due to the structure of his package.

Musk also told investors that "I will abide by the results of this poll, whichever way it goes", he tweeted out.

On Wednesday 10 November, the billionaire followed through on his promise.

According to a financial filing with the SEC, Musk is selling a block of shares via a plan that started on 14 September this year.

After selling, the CEO still holds more than 170 million shares.

Why is Musk selling his shares?

The Twitter poll began in response to a call from US Senate Democrats to increase taxes for billionaires.

It comes as the Senate looks to pay for President Joe Biden's stimulus package.

With billionaires holding onto shares and other traceable assets by default, they never pay capital gains taxes because the tax is only implemented once an investor sells.

The majority voted in favour of Musk selling.

However, the gains could be attributed to the sharp falls in share price since Musk announced he was selling options.

Over the past 5 trading days, shares in Tesla have plunged more than 13% as traders look to get in front of Musk's trade.