Elden Ring 2 and new DLC: What we know so far 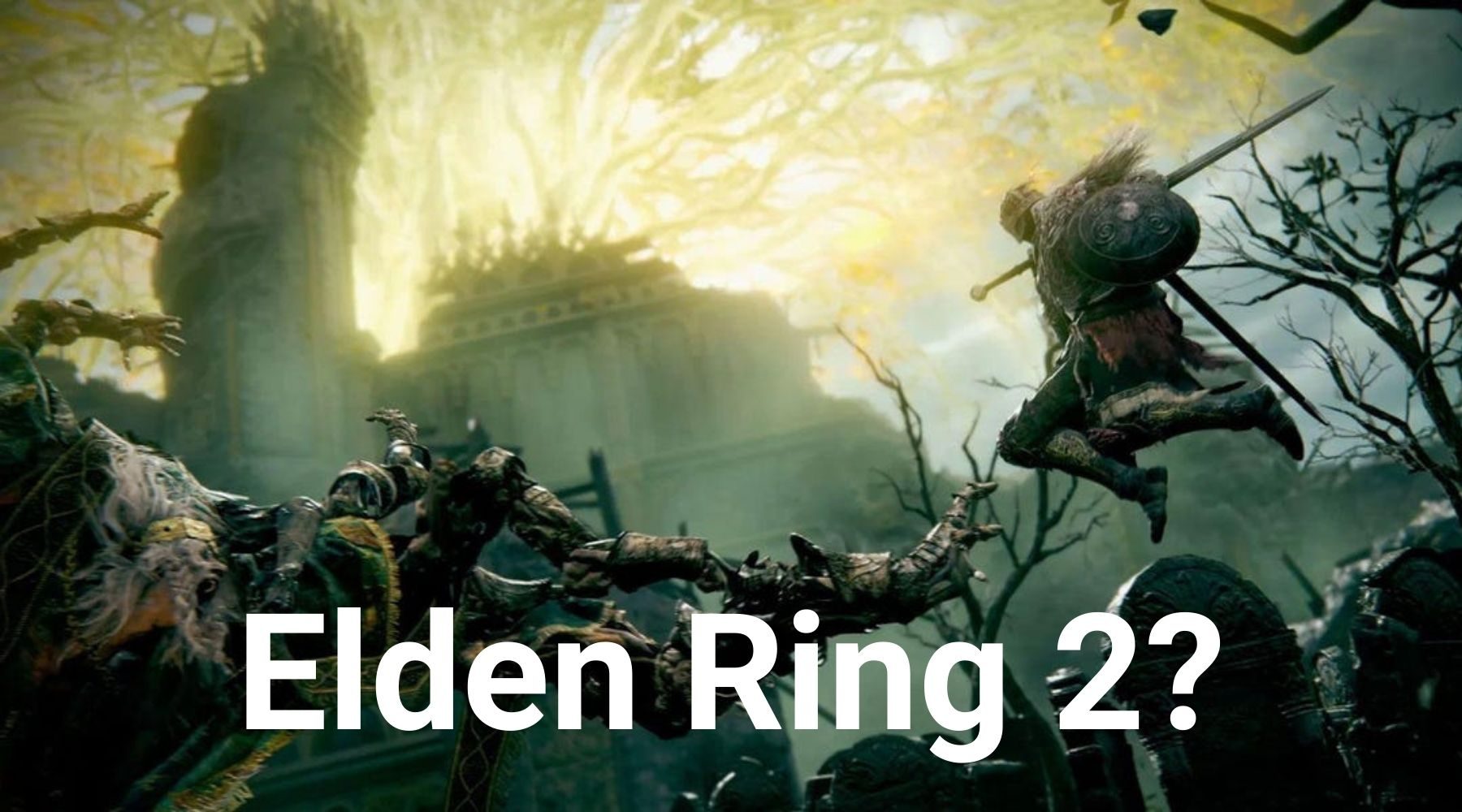 From Software's latest offering has proven to be a smashing success. 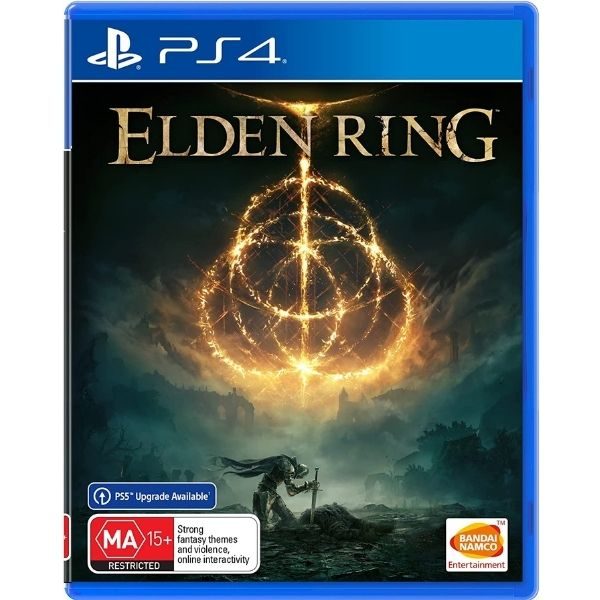 Dive into the mystical and eerie world of the Lands Between in this bestseller. Scroll down to find it in other other available formats.
Buy now for $84.90

If you love deep fantasy worlds, excruciatingly difficult gameplay and creative multi-player functionality, chances are you've been knee deep in Elden Ring since its release in February. Once you've devoured the game, you'll quickly find yourself yearning for more adventures in the Lands Between.

Well, you'll be happy to hear there's been no shortage of Elden Ring news, rumours and announcements to whet your appetite for the future of the world. Here's everything you need to know about what's next for Elden Ring.

Let's get the big question out of the way first. While it's obviously way too early to say anything is set in stone, From Software has naturally been thrilled by Elden Ring's incredible success. With such an expansive world to explore, it would be corporate malpractice to not strongly consider following the game up. You don't bring in Game Of Thrones author George RR Martin to create your lore if you aren't planning to take it to the very edge.

Bandai Namco, the game's publisher, seems to intend to take Elden Ring further. The company's CEO, Yasuo Miyakawa, has already talked about "expanding the brand". This seems like a reference to an Elden Ring sequel. Of course, he could also be mulling.

It certainly isn't hard to imagine the Lands Between coming to the screen in one form or another. Long-standing movie studios, or newcomers like Amazon will surely be hounding Bandai Namco for the rights to bring the game to life.

There is reportedly already a Demon's Souls movie in development. Demon's Souls was one of From Software's earliest offerings, and if Elden Ring stays on its current trajectory, it will likely dwarf Souls in popularity sooner rather than later, arguably making it an even better candidate for the Hollywood treatment.

The involvement of George RR Martin also primes the game for silver screen glory. An Elden Ring movie or TV show would quickly be billed as the spiritual successor to the previous adaptation of Martin's work, Game of Thrones.

So while there's no official word yet, an Elden Ring movie or TV show would make a lot of fans and a lot of studios very, very happy.

Perhaps the most interesting piece of Elden Ring news to drop recently came from acclaimed author of The Stormlight Archive, Brandon Sanderson. During a YouTube livestream, Sanderson was presented with an Elden Ring replica sword from Bandai Namco.

It also came with a note from with the company. Sanderson paraphrased the message, then gave his own thoughts: "They are interested in perhaps doing something together, is what that says. I am as well, actually...I've been thinking, 'what would I do if I did a Soulsborne sort of game?' Obviously, I don't get to decide that, right? But I have it in the back of my head, so maybe you guys will hear something from me."

Could this become the trademark of the Elden Ring series? Collaborating with the biggest fantasy authors in the world on each new release? Or perhaps they'll be looking to create a totally new world with Sanderson. Either way, From Software fans can get very excited about what's coming next in the Soulsborne series.

Admittedly, most of what we're alluding to here is probably a fair way up the pipeline. In the shorter term, From Software will likely be looking to offer gamers some DLC, as it has with most of its previous games. The discovery of a Colosseum-like structure in the game's world has led to speculation that some kind of PvP DLC could be heading our way.

The structure is out of bounds to players, but some crafty data miners have managed to enter, and discover a fully-textured arena. This strongly indicates that gamers at some point will have full access, and we can't wait.

Want to show your love for the world and aesthetics of the Lands Between? Cop one of these incredible pieces of merchandise. 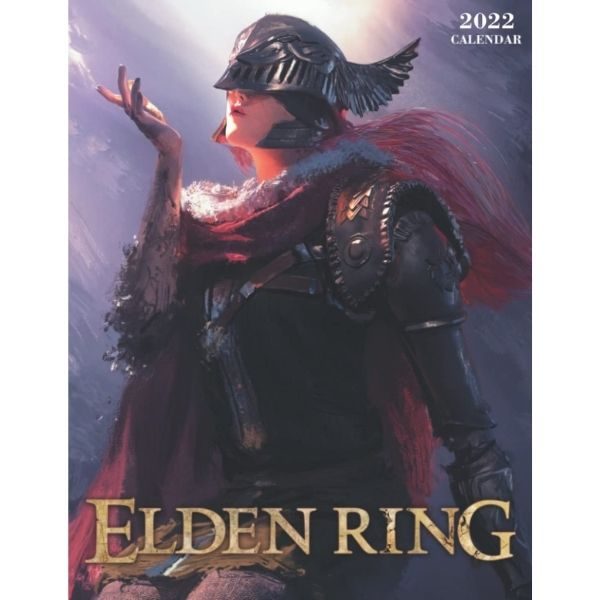 You'll be counting down the days each month before you can turn the page of this calendar and discover an incredible new piece of art. 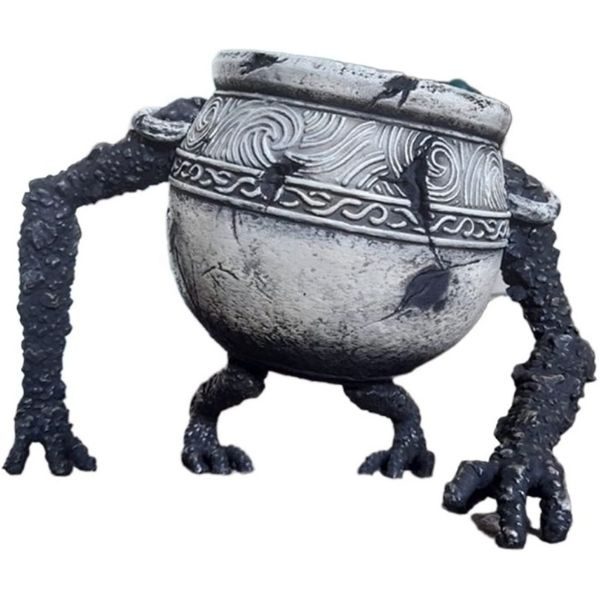 Grab a detailed and chilling statuette that doubles as a lighting installation. 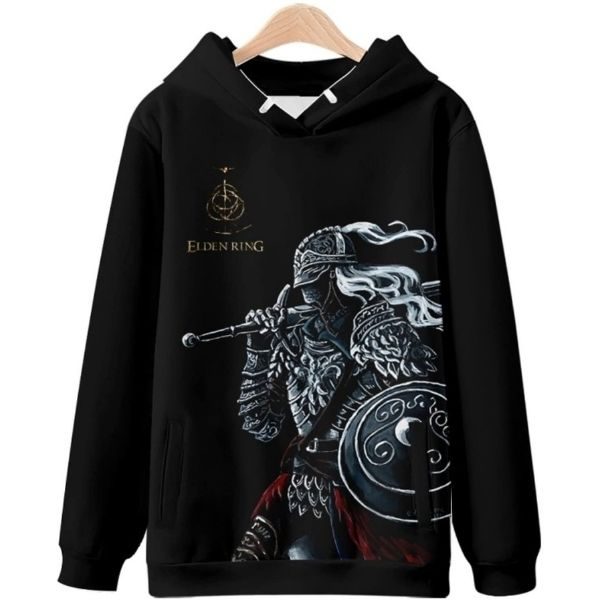 Show your love for Elden Ring with this beautifully designed hoodie, made with high-quality polyester. 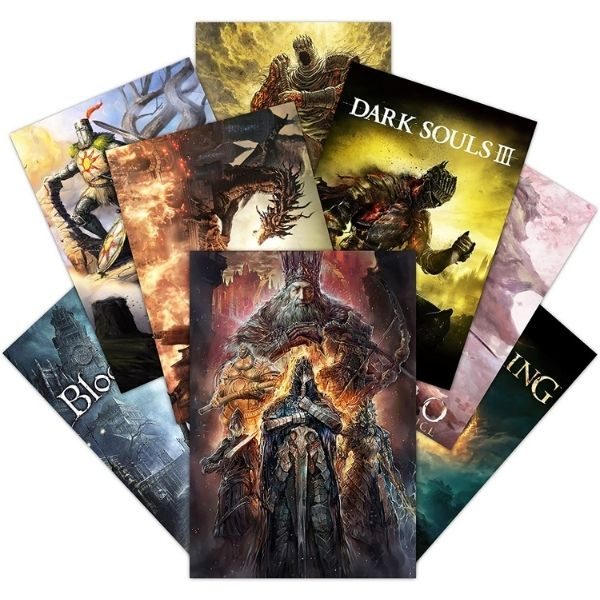 If your love for From Software games extends beyond Elden Ring, grab these stunning tributes to the developer's entire catalogue, including Dark Souls and Bloodborne, for less than $4 a poster.

If you haven't got your hands on Elden Ring yet, it's past time to find out what the Internet can't stop raving about. 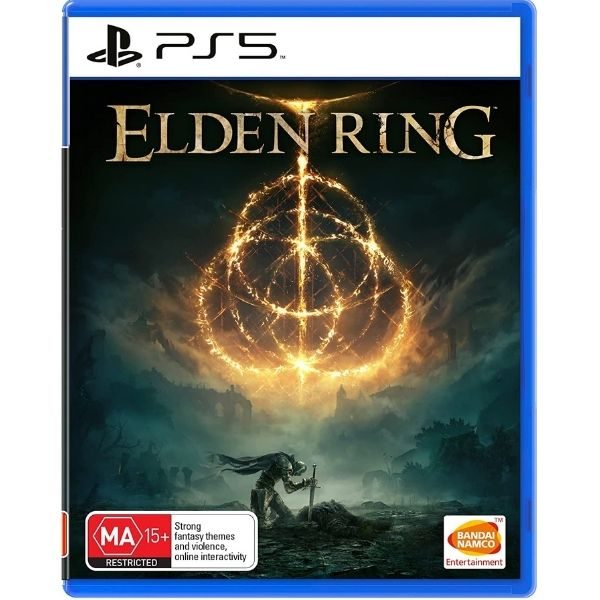 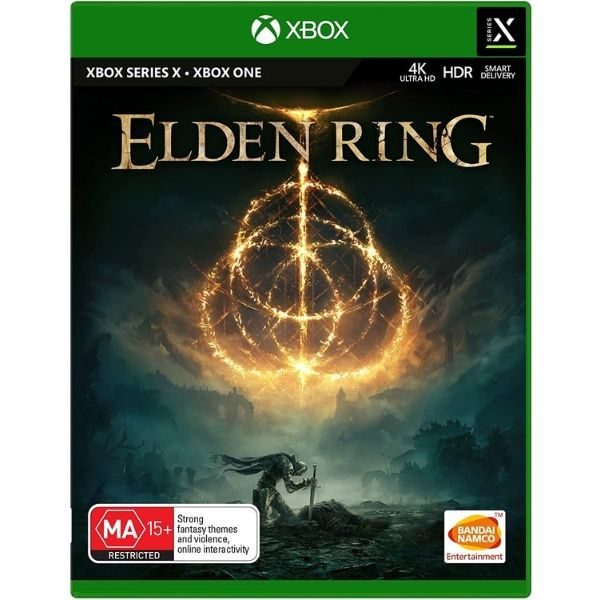 eBay is offering Elden Ring on the Xbox Series X for $89. 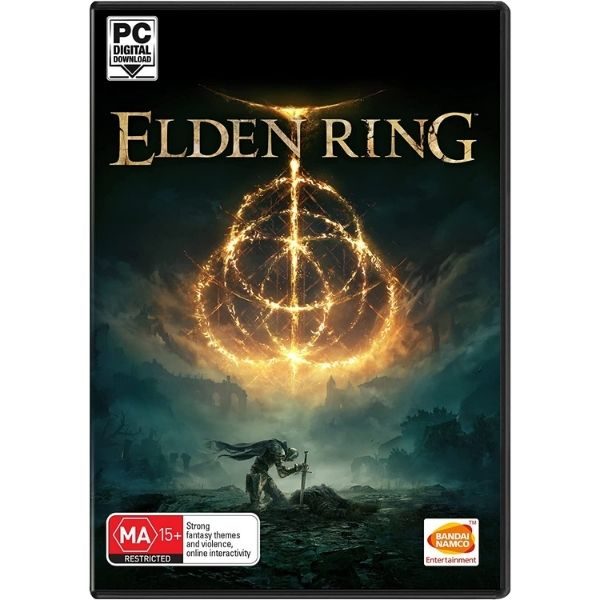 You can digitally download the PC edition of Elden Ring from eBay for $98.77.