EFM's Athos True Wireless headphones are affordable, but they're quite basic in operation and sound quality.

Where once headphones aspired to mimic those iconic Apple headphones commercials with trailing white cables – remember those? – these days, the prevailing trend is towards small true wireless buds. They're beneficial for their compact size and unobtrusive fit, especially if you can hide them under your hair.

The EFM Athos True Wireless headphones are a basic set of bud style headphones at a basic price. They're nothing fancy, and they're essentially appropriate for their price, but that's about it. 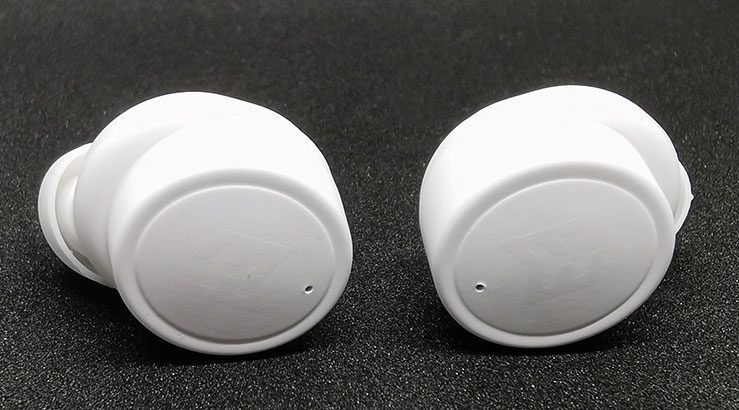 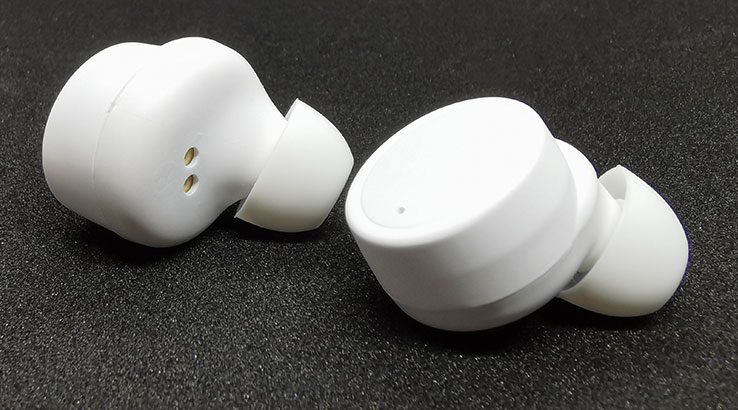 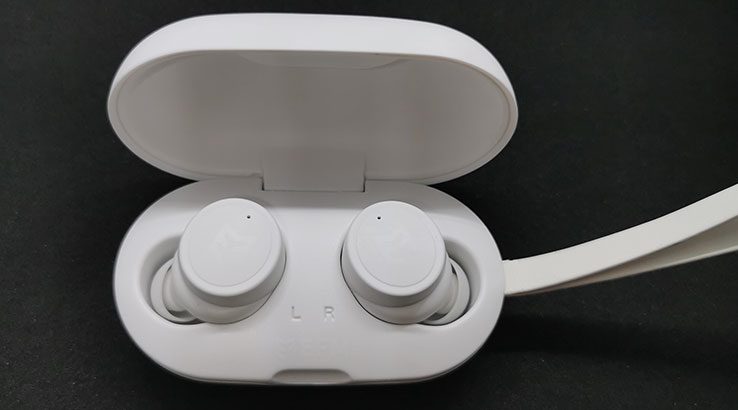 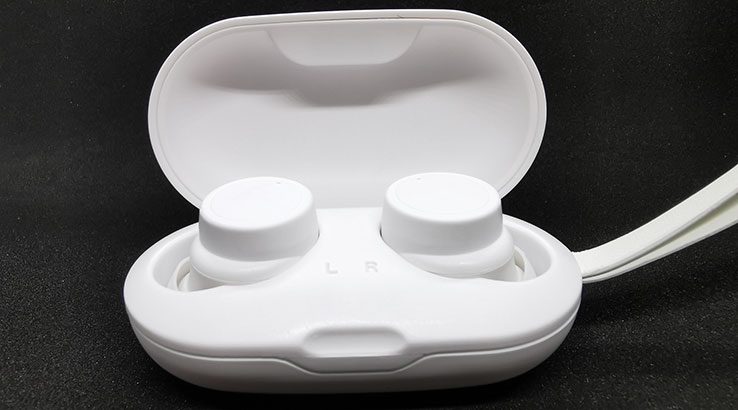 The EFM Athos True Wireless headphones don't really punch above their pricing weight when it comes to audio quality, but they're not awful either. They're simply average, and if all you want is the convenience of small wireless buds, they're a perfectly fair purchase option. However, if you can stretch your budget out, even a little, it's possible to get much better audio quality than this. 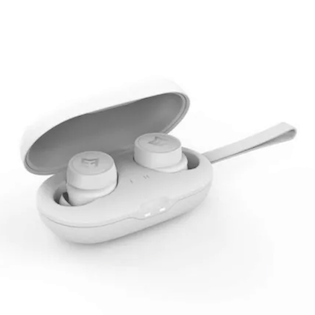