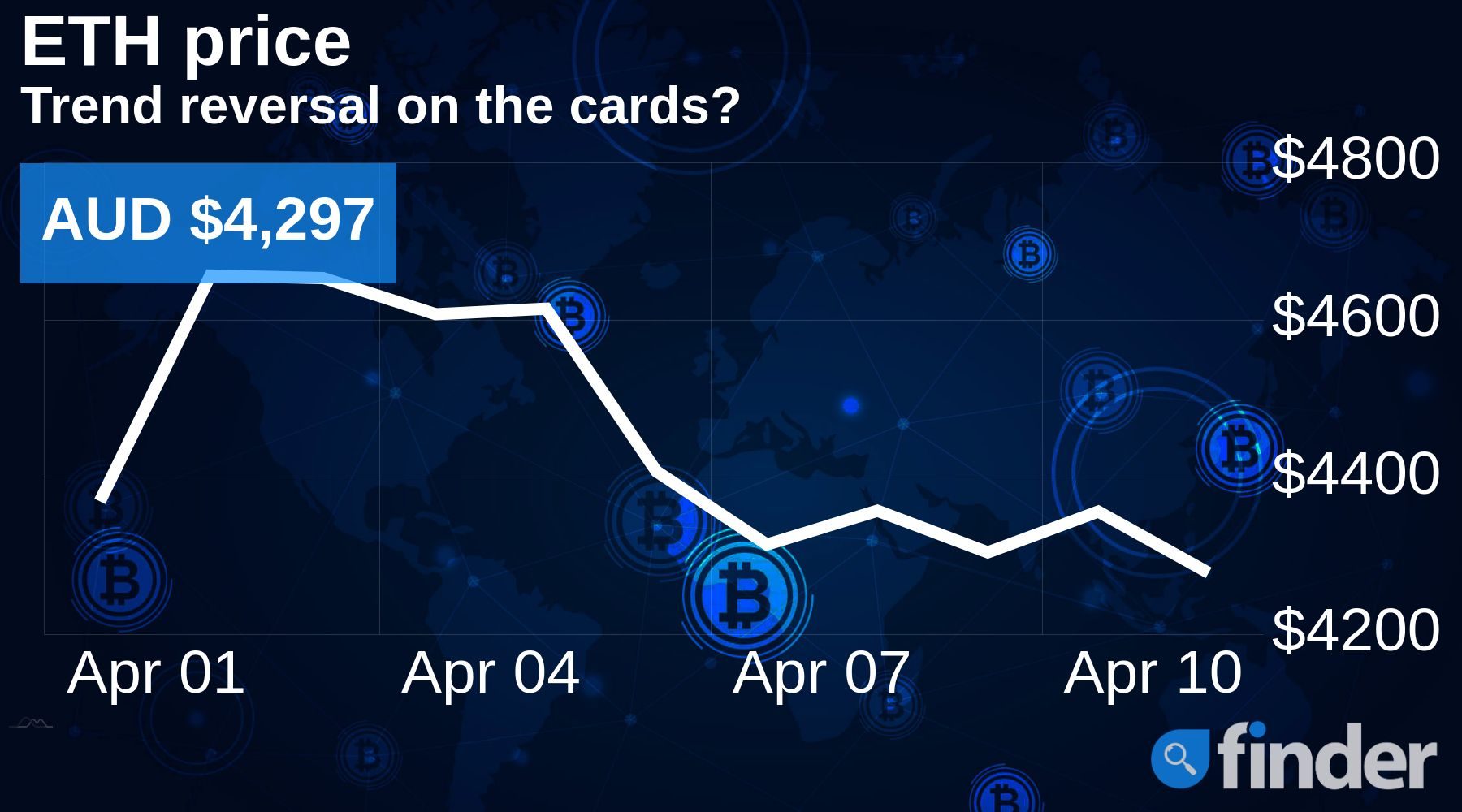 The UK government plans on minting its very own NFTs as well as recognising stablecoins as a valid means of payment in the near term.

Ethereum, the world's second-largest cryptocurrency by total market capitalisation, has continued to stay lock in-step with the price action witnessed by the digital asset market at large. To this point, the altcoin has registered weekly losses of 10% and is currently trading at a price point of AUD$4,268.

In spite of the turbulence, digital asset adoption has been increasing as per usual, with coffee giant Starbucks recently announcing its decision to join the non-fungible token (NFT) fray. On the subject, company CEO Howard Schultz noted: "Sometime before the end of this calendar year, we are going to be in the NFT business."

Rishi Sunak, the United Kingdom's chancellor of the exchequer, revealed that his team was actively in the process of creating a regulatory framework that will recognise stablecoins as a legitimate payment medium across the region. He also stated that the British government is looking towards utilising NFTs, adding:

"It's my ambition to make the UK a global hub for crypto asset technology, and the measures we've outlined today will help to ensure firms can invest, innovate and scale up in this country."

In a somewhat surprising turn of events, Kraken, one of the most prominent crypto trading platforms in America, announced the closure of its San Francisco headquarters. Company CEO Jesse Powell noted that the exchange will be closing its global HQ due to the city being "unsafe" for its employees. Expounding his views on the matter, he issued a tweet claiming:

"We shut down Kraken's global headquarters on Market Street in San Francisco after numerous employees were attacked, harassed and robbed on their way to and from the office."

In his statement, Powell further alleged that San Francisco's crime rate has increased dramatically in recent years, with local authorities "dramatically underreporting" instances of robberies, knife attacks and others.

Kraken is not the only major crypto firm to have moved out of San Francisco, with Coinbase, another major digital asset exchange, also announcing its decision to close its city HQ by the end of this year.

After having reached a price point of AUD$192 earlier this month, Solana has been on the decline, with the value of SOL having dipped by a whopping 28% recently. That said, the last couple of months have seen the Solana ecosystem continue to grow from strength to strength, with Coinbase's native wallet solution adding support for SOL as well as its associated tokens.

Major NFT marketplace OpenSea also revealed that it will soon be integrating the project into its existing framework.