Quick verdict: Ecovac's Deebot Ozmo T8 AIVI does a smart job of maintenance vacuuming and mopping across a wide variety of surfaces, although it's among the priciest cohorts of robot vacuums. Ecovacs' latest smart robot vacuum cleaner, the Deebot Ozmo T8 AIVI promises a whole-of-house cleaning solution, given that it can intelligently vacuum carpets and mop floors, work with voice assistants and intelligently route its way around a multitude of obstacles. It'll even note what those obstacles are so it's easier for you to move them out of the way to ensure a more complete cleaning cycle.

The Deebot Ozmo T8 AIVI mostly lives up to those promises, but like most robot vacuum cleaners, it's best suited for maintenance cleaning over a longer period of time rather than relying on it to clean up bigger carpet or floor issues. Its asking price is also on the higher side, although you do get a better class of cleaning than you'd see out of a budget range robot vacuum. 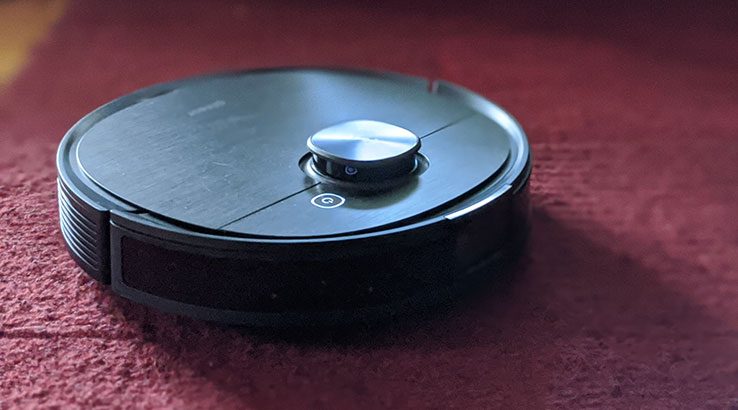 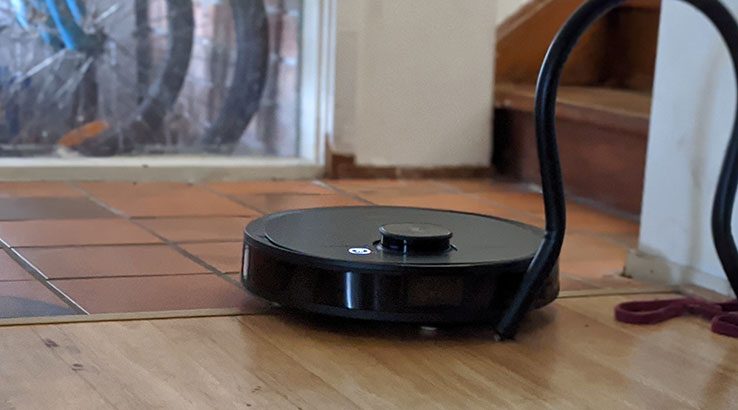 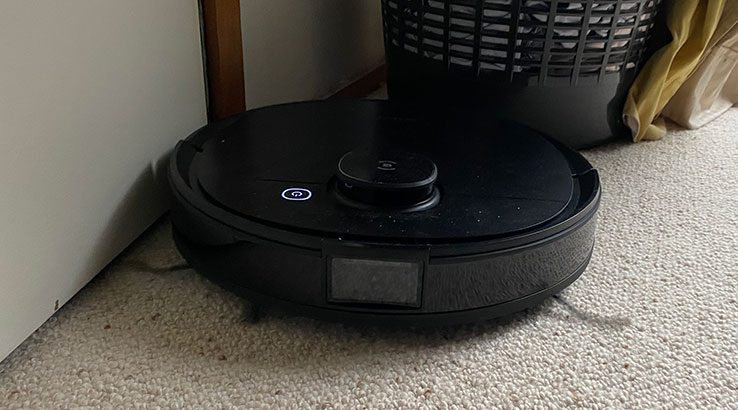 Should you buy the Ecovacs Deebot Ozmo T8 AIVI?

Finder score: 3
How we score our reviews

At $1,299, the Ecovacs Deebot Ozmo T8 AIVI could never be described as inexpensive. It sits very much at the premium end of the robot vacuum cleaner scale, and while it delivers a lot of smarts for that money, the end result is still very much a maintenance-style clean.

Do you absolutely need a robot vacuum cleaner? Excluding those with genuine mobility issues, probably not.

They're a luxury buy item that can make basic household chores a lot easier and even a little fun. If you can meet the asking price without blushing and want a robot vacuum with really good battery life, the Ecovacs Deebot Ozmo T8 AIVI is a solid choice.