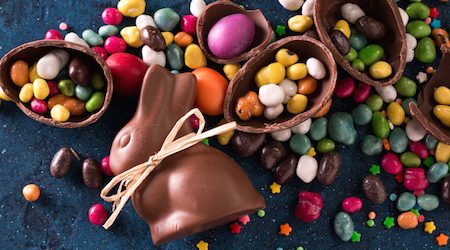 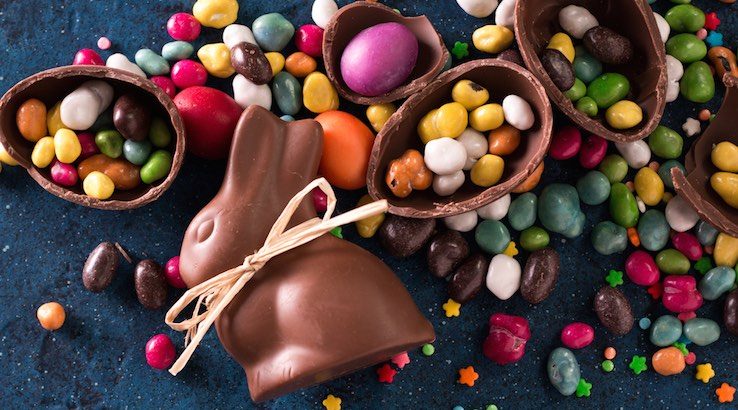 Our Easter eggsperts blind taste your favourite eggs and highlight the best value and healthiest picks this year.

At finder.com.au we aim to compare everything. So naturally, when the idea of comparing Easter eggs was floated, there was an eggs avalanche of eggceptional volunteers to help out.

We poached a cracked team of eggsperts to taste test 12 plain hollow chocolate Easter eggs from various Australian brands and supermarkets. Here's everything you need to know.

To conduct the test we smashed the 12 eggs and placed them on identical plates so that they would be indistinguishable, then we let the finder.com.au crew at them. The results were certainly egg lightening (yes, these puns will get worse before they get better). 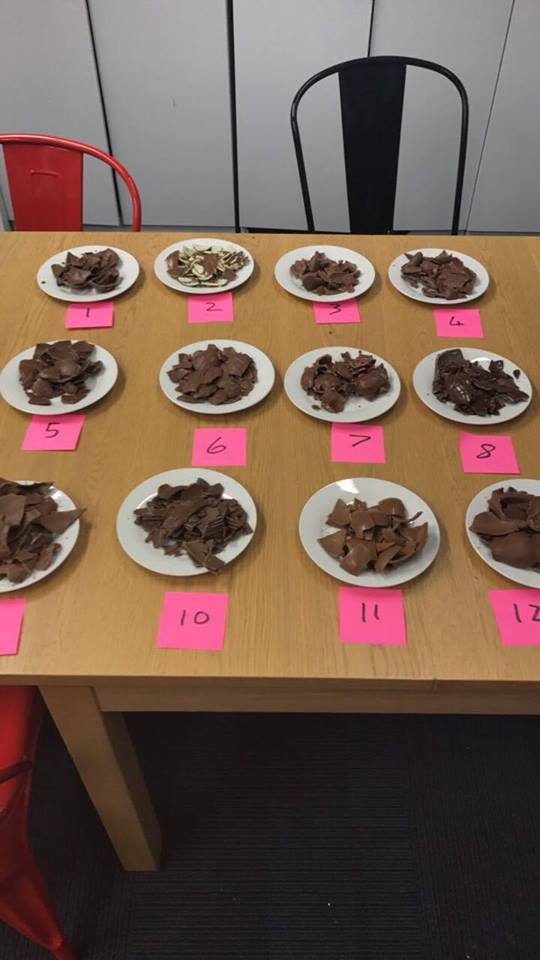 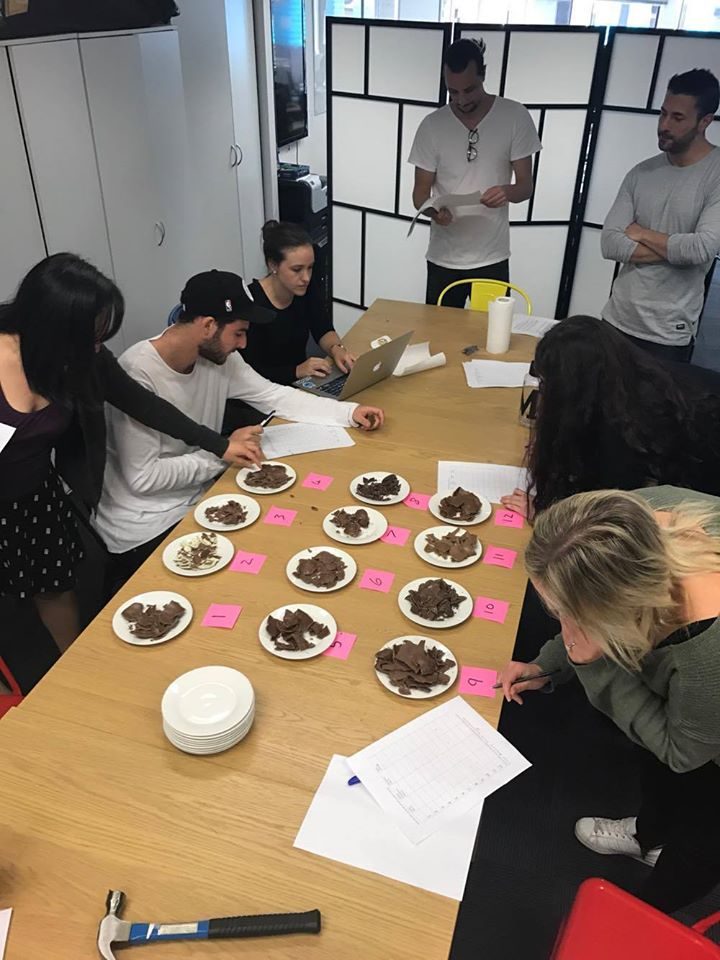 In terms of taste, it was the most expensive eggs which scored the lowest. Surprisingly, the poorest tasting four eggs cost on average $10.95. These eggs also all had high cocoa percentages.

The Ferrero Rocher Milk Chocolate and Hazelnut Bunny was rated most eggscellent and won the top spot for taste. While it ranked somewhere in the middle when it came to cost ($6.50), it had the highest number of kilojoules, which probably added to its eggsquisite taste.

Coming in second place was the Kinder’s Maxi Egg. A touch more expensive than the Ferrero Rocher Milk Chocolate and Hazelnut Bunny, the Kinder Maxi Egg will see you shelling out $8.00 for the nostalgic Easter treat.

The Lindt Gold Bunny came in third and at $4.50, it won't cost you bunny money.

The real winner from a price perspective was the "Dairy Fine" Milk Chocolate Bunny from ALDI, which would cost you a poultry $0.79.

On the day Ferrero Rocher and the Lindt branded eggs seemed to be eggsactly what our taste testers wanted and were jointly identified as the most expensive with 6 votes each (30%). However, Lindt and Ferrero were actually 5th and 6th cheapest.

Interestingly, Haigh's – the second most expensive egg ($10.25) – was identified as the cheapest tasting by five participants. Haigh’s also scored poorly for taste, coming in 9th out of 12.

As it turns out, the best tasting four eggs averaged $4.95.

When asked to identify which was the carob entry, 17 out of 20 testers (85%) correctly identified The Carob Kitchen "Banjo the Bunny" Egg as the only non-chocolate product. It also received the lowest "taste" score (171). (This carob egg truly was the work of dark forces – Ed)

The "Moo Free" egg was correctly identified by the majority of participants as the dairy-free product. It’s evident that dairy is quite essential with Easter eggs with the Moo Free Egg coming in second-last for taste.

Three of our eneggmatic tasters took the test a step further and were whisked away to a to a private tasting area, where they were blindfolded and asked to taste the eggs once more. Below is the engrossing video (like engrossing but with egg. Jesus. It was a yoke):

How do they compare healthwise?

When it came down kilojoules most eggs hovered around the 2,400KJ mark, with only one cracking 2,500KJ, which was the Ferrero Rocher 100g Milk Chocolate and hazelnut hollow bunny.