Quick verdict: Dyson's latest stick vacuum is made to enhance the cleaning experience of those with larger homes, thanks to a larger bin capacity, wider cleaning head and optional extra battery. Dyson's impressive technology has seen its range of stick vacuums remain some of the best on the market, no matter how many new competitors pop up. Its ability to take user feedback and improve upon its models has also made it a firm favourite with homeowners the world over.

One problem that it hasn't yet addressed though is how to make a stick vacuum that truly delivers for larger home owners. That is, until now. For those who struggle to complete a full clean without their battery conking out or without having to make regular trips to empty the bin, comes the upgraded version of the V11 vacuum: the V11 Outsize. 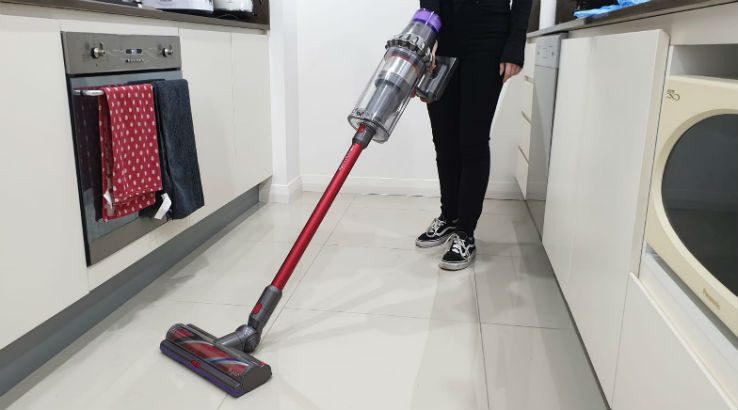 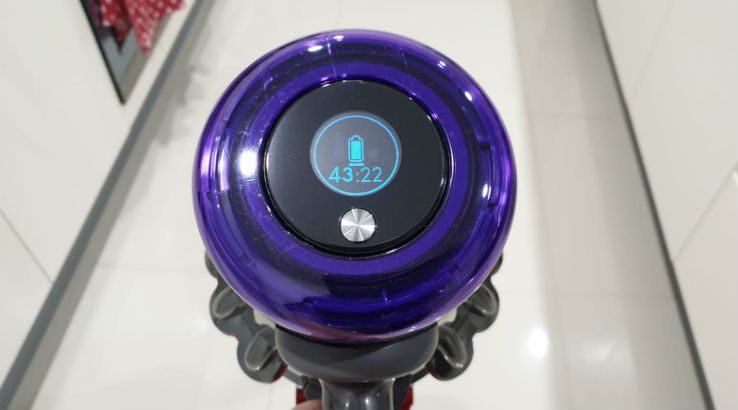 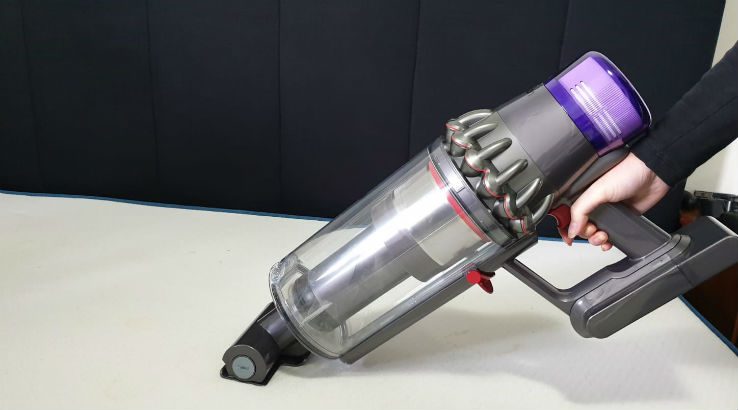 As with all of Dyson's vacuums, the Outsize delivers quality in spades. The LCD screen and smart cleaning head take the guesswork out of vacuuming, while the powerful battery creates a suction that other brands would be hard pressed to beat.

The upsizing of both the bin and the cleaner head, along with the optional extra battery, also work to combat issues larger home owners have had when attempting to clean their house with a stick vacuum. However, these upgrades do come at the price of additional weight and slightly less mobility.

The price is likely to be off-putting for some consumers, although it's actually only $100 more expensive than the original V11.

Overall, if you do have a wider floor space to cover and just can't get your cleaning done with an ordinary stick vacuum, the Outsize is worth splashing out on. For everyone else, the original V11, or even the V10 range, will more than meet your needs, and at a lower price point. 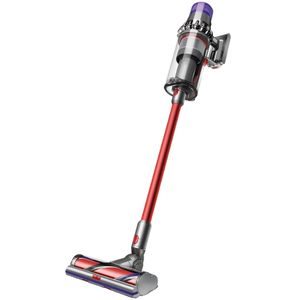 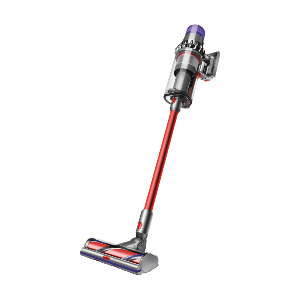