Four years on, Dumb Ways to Die aims to be “the safety champions of everything” 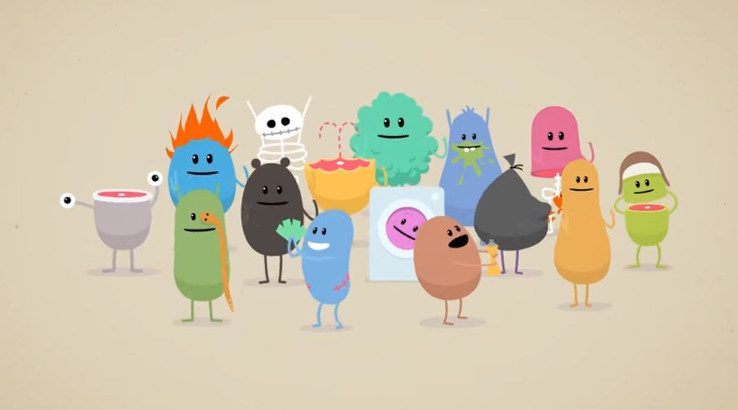 Metro Trains has big plans for the future of the award-winning advertising campaign.

From its humble origins as a train safety public service announcement to a jingle recognised around the world, Dumb Ways to Die has solidified itself as one of the most successful advertising campaigns in recent history. With 156 million views on YouTube, two spin-off video games and a standalone song release on iTunes, Metro Trains and advertising agency McCann Melbourne have pulled off something few such initiatives manage: combining education with entertainment without compromising either one.

At PAX Australia this year, the appropriately-titled Dumb – the Metro Trains child company in charge of the ongoing Dumb Ways to Die campaign – presented its latest venture in the form of DumbVR, a virtual reality version of the original Dumb Ways to Die mobile game. To see something that began as a simple PSA continue to grow more than four years after its release is impressive, and we sat down with Dumb CEO Leah Waymark to discuss how she and her team had managed to create something that has resonated so keenly with the Australian public.

"It was genuinely just an advertising campaign when we started," Leah told us. "We had a problem, which was around people taking risks around trains, and our staff were witnessing things that were potentially traumatic for them and had some serious consequences for those who took the risks. So we genuinely started out with a "Here's our problem" brief with the agency, and they came back to us with a few concepts, we rejected quite a few, then they came in with this one. And we knew this was right.

The target group that we were pitching to was the 14-25 "think they're immortal" group, and we were finding that with our approach to safety, it was poster after poster of don't do this, don't do that, and it was just white noise to them. So that was really the problem we were going up against. That age group largely gets their content in a digital world, so it made sense that the solution was a digital campaign targeting that age group."

However, Dumb Ways to Die owes its success to more than just its digital format. Much of the campaign's appeal lies in the fact it's as interested in entertaining its audience as educating them.
"In the song, it's two minutes twenty before there's anything about train safety," Leah explained. "A lot of people questioned that and didn't quite understand it, but it was absolutely deliberate. We wanted to make it about entertainment, and if you're entertaining people, [they] almost get tricked into knowing it's a safety message. We're drawing people to the message rather than pushing them away."

This hierarchy of priorities, where entertainment is more important than both education and revenue, was very much Leah's intention from day one. In fact, it formed the basis of the pitch that Metro Trains originally delivered to McCann Melbourne.

"What we said we didn’t want in a safety campaign was something that created fear," Leah told us. "We didn't want the shock and awe of some of the campaigns that are out there with their zipped-up body bags. We felt that’s the kind of thing parents worry about, not the kids. 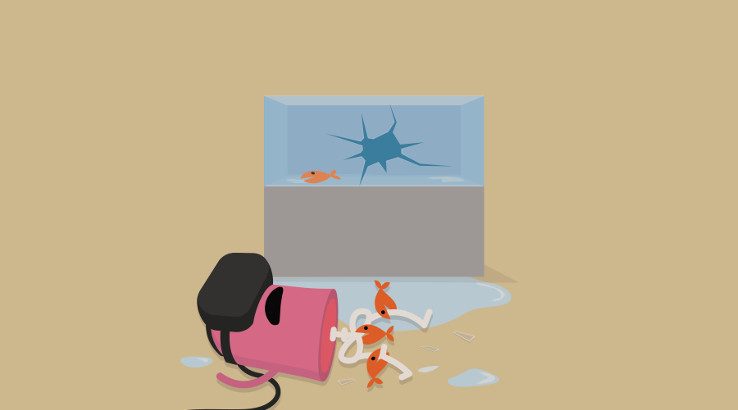 That said, Dumb Ways to Die is certainly not lacking for violence, even if it's presented in a cheeringly cartoonish fashion. This wasn't always the case, though, and if it wasn't for Leah's creative direction on the campaign, Dumb Ways to Die might have been a very different, and potentially far less impactful, initiative.

"[McCann Melbourne] was actually quite surprised when we had a meeting and we were looking at the first pretty decent run-through of the song," Leah explained. "The train characters were presented as bandaged and band-aided up. I watched it through three times, and they were all sitting there looking at me, waiting for the feedback. I said to them that I liked it, it's good, but for the train characters, if you go up against a train, you don’t come out in bandages and band-aids. We’ve got to get more violent with them. We've got to slice them and dice them. I want to see them cut up."

That approach has proved tremendously successful, and it's paved the way for Dumb Ways to Die to expand far beyond its original scope. Along with DumbVR, Leah has big plans for the future of the brand.

"What's so nice for us is that we've been around for nearly five years now and the message we're getting out there is that we're still growing, we're still evolving, we're still doing some great entertainment," Leah told us. "Our two games have been there, we've done updates, new features and various things. But there's a third game in its concept stage, and it'll hopefully be soft-launching later this year, with a full launch early next year. And of course [there's the] VR part as well. We're just trying to get the message out there that Dumb is still alive." 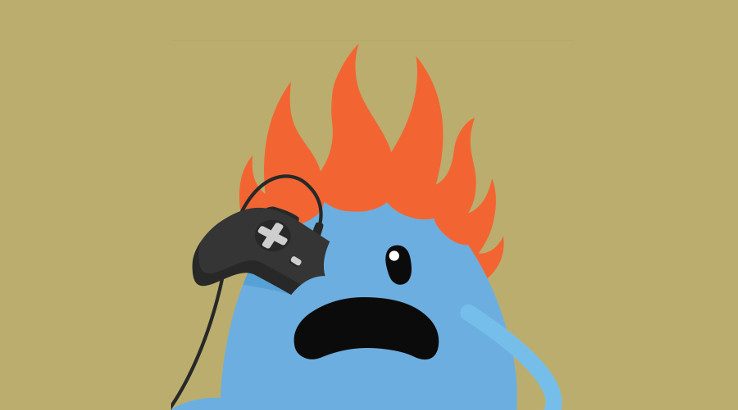 Core to that message is cementing Dumb Ways to Die as a proponent of safety across all industries, not just train travel. To Leah, Dumb represents safety in all things, a force for change in any area where traditional safety campaigns have failed to make a lasting impact.

"We've used [Dumb Ways to Die] in other parts of the world for different safety challenges," Leah told us, "and we've had a lot of industries that have come to us and talked about it. In fact, we've had people here today, whether it's from fisheries or mining or gas fields, all sorts of places. There are many work environments or even pleasure environments where people take dumb risks and there are serious consequences. We see Dumb Ways to Die as kind of the safety champions of everything.

"I think having such a purpose, it actually guides our brand and our decision-making in a lot of ways. It also creates something that's really wholesome for people. We find young people are using Dumb Ways to Die almost as a part of the vocab. I'm there on the platform sometimes and they don't know who I am, and I hear young people saying "Mate, that'd be a dumb way to die" if they're getting too close to the edge of the platform. So we think we're making a difference."

Judging by the campaign's worldwide appeal, we tend to think so, too. To experience the adorably gory world of Dumb Ways to Die for yourself, you can download Dumb Ways to Die and Dumb Ways to Die 2: The Games for free on the iOS App Store as well as Google Play. The standalone song is also available on iTunes.