11 myths about driving you shouldn’t believe

How many of these driving myths did you believe?

We should always be wary of false information. Misleading articles, hoaxes and myths pervade the Internet, flood social media platforms and mislead millions of unsuspecting readers.

Myths about driving are common and can lead to you getting fined or even winding up in jail. In this guide, we debunk 11 of the most commonly held driving myths. 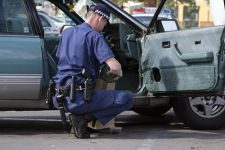 Earlier this year, a NSW highway patrol officer admitted to writing 18 fake tickets for cars that didn’t even exist. Although he didn’t say as much, people assumed it was to fill a quota for driving fines it’s long been suspected that police have.

The Queensland Police Union President has now admitted that quotas exist in numerous police stations and that they’ve become a problem for the community. In the WA Police Union, 90% of surveyed officers reported that, with respect to roadside breath testing, they feel like the overall police force is more concerned about the number of drivers tested rather than what the actual results are.

Quotas of all sorts are being used in police stations across Australia and even those inside the police force have admitted that they exist and that they create problems. 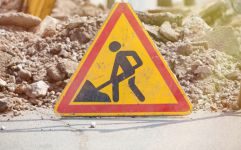 Roadwork speed limits are enforced regardless of the presence of workers. For one, even though you may not be able to see the road workers, they may still be present. As well as this, the road conditions of a work zone area are generally poorer than non-work zone areas so it makes sense that you should slow down.

Whether or not the conditions of the road are adequate or the road workers are present, the reduced speed limits in work zones are always enforced, so be careful. 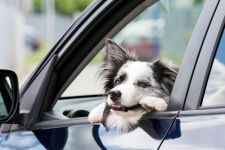 Sorry dog lovers, but this simply isn’t true. Numerous rules and regulations stipulate harsh penalties for those that fail to restrain their pets adequately. Besides, it’s just common sense.

The Roads and Maritime Services (RMS) states that drivers can’t drive with dogs in their laps and animals should be seated in an appropriate area of the vehicle.

The RSPCA can issue fines and even have you punished with up to six months of jail time if an animal is injured because you left it unrestrained. 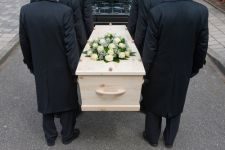 If you see a funeral procession while driving and you’re tempted to interrupt or interfere (if, say, you’re in a hurry), you can be fined according to the New South Wales legal code.

It specifically states that as you are driving you mustn’t “negligently or willfully interfere with or interrupt” any funeral procession or authorised motorcade procession on the road, or “any vehicle or person” forming part of that procession. 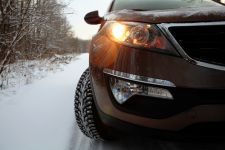 It’s common practice for many Australians to flash their high beams to warn others of a police car or speed camera. Although the law doesn’t clarify the use of high beams for alerting others, police departments have actually used another law to eliminate this practice. Section 218 of the Australian Road Rules states that you cannot use your high beams on any vehicle within 200 metres of your car.

Although some police departments are fine with drivers flashing their headlights, many others aren’t. So keep in mind that it’s technically illegal to warn others and that you may be fined and ticketed.

Myth #6 - You can park an unregistered car 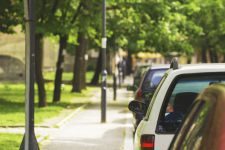 According to the Motor Vehicles Act of 1959, it’s an offence to do any of the following:

You can be fined up to $7,500 for parking your unregistered vehicle on the road. 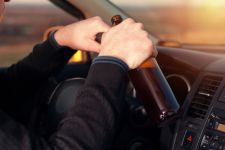 This was actually true over a decade ago. Sipping alcohol while driving was fine if your blood alcohol level was below the legal limit. However, this isn’t true anymore.

Drinking while driving, no matter what your blood alcohol level is, is simply illegal and you cannot do it as outlined by regulation 289-1 of the NSW Road Rules (2014).

Doing so can land you a fine of $311 and the loss of three demerit points. 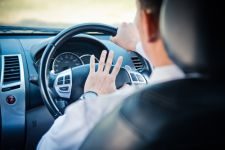 This one’s a little vague. A couple of years ago, Queensland motorists we’re receiving warnings that tooting their car horn was illegal and carried a fine. This went viral on social media and, naturally, motorists we’re angry.

Even though the warnings were a hoax (not distributed by police as originally thought), they still contained a kernel of truth.

Under certain circumstances, it actually is illegal to use your horn as a warning device and it carries even harsher penalties than the ones cited in the hoax warnings.

Myth #9 - Horses are considered cars on the road 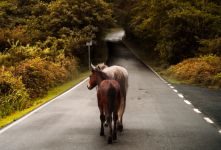 Absolutely not! There are specific rules governing the use of animals and animal-drawn carriages on the road and they’re treated like anything but cars.

For instance, if you’re driving down the road and you see a horse rider indicating that their horse is agitated and jumpy, you’re required by law to pull over to the side of the road and turn off your car.

Learn more about sharing the road with animals and what’s required by law.

Myth #10 - It’s not illegal to leave your windows open 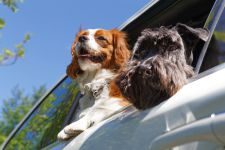 In Queensland and Victoria, it’s definitely illegal to keep your windows open, although you are allowed up to a 5-centimetre gap.
If caught, you may be fined up to $40 in Queensland and $117 in Victoria.

Myth #11 - Not splashing mud on a person waiting at a bus stop is a courtesy, not a law 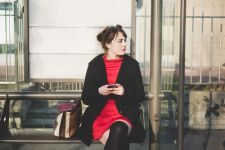 Wrong. There are clear and specific laws in place to prevent drivers from splashing mud on unsuspecting bus passengers.

Regulation 291-3 was written specifically for this issue and it states that any driver must slow down or, if necessary, even stop in order to prevent the splashing of mud on any person in or on a bus; any person entering or leaving a stationary bus; or any person waiting at any bus stop.