When will automation hit the aviation industry? 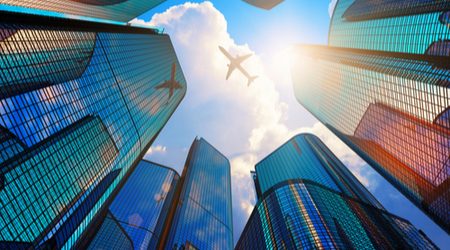 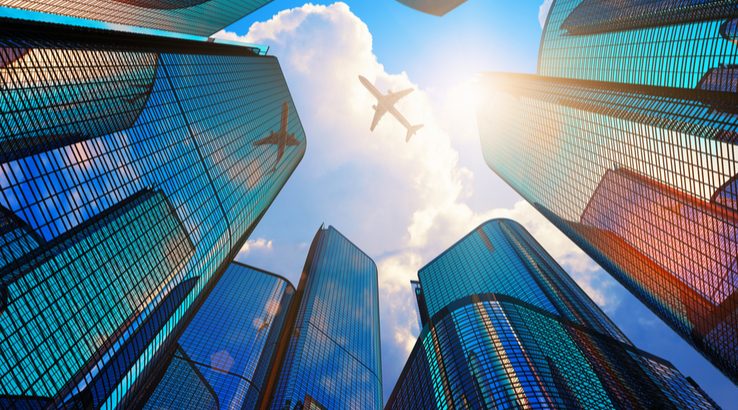 Aviation training is an outlier among the government reforms of Australia's education system, which lets budding pilots borrow up to $75,000 for their education. This stands in sharp contrast to most others, where students can only get up to $5,000, $10,000 or $15,000 for their training.

This is probably because airline routes are proliferating rapidly, new aircraft are built every day to help serve them and the cost of air travel is dropping like a stone. According to Boeing, the world is going to need 637,000 new pilots alone in the next 20 years, to say nothing of all the technicians and cabin crew that will also be needed. Other aviation groups have chimed in as well, saying it's going to be extremely difficult to meet this demand. Right now, a career in aviation is looking like a very safe bet.

But the Swiss banking giant UBS has a different outlook, predicting pilotless passenger aircraft taking to the skies as soon as 2025.

"In the not-too-distant future, we would expect to see a situation where flights are pilotless or the number of pilots shrinks to one, with a remote pilot based on the ground and highly secure ground-to-air communications," the UBS study said.

However, this might be assuming a bit too much willingness on the part of passengers. The same report also found that about half of the 8,000 people surveyed wouldn't want to fly a remote controlled aircraft, even if it was a cheaper flight.

Boeing has studied the possibility of pilotless aircraft, but so far has said there are still "many steps to be taken before Boeing can fly an autonomous plane," and sees the need for pilots staying in control in the near future.

Less than a year ago, Australians were more frightened of driverless cars than people are of pilotless aircraft right now. Only a quarter of surveyed Australians would have put their kids in a driverless car, while less than half thought they were safer than cars with human drivers. Less than 12 months later, Australia's NRMA director was hailing autonomous vehicles as a development that would save thousands of lives. If anything, the UBS report shows an incredible degree of confidence in the safety of fully autonomous or remote controlled aircraft.

Boeing and UBS reports also diverge on the question of whether training more pilots, or racing towards automation, is the best way to overcome a shortage of pilots. Most airlines are deciding to ramp up training programs as a safer bet, while UBS suggests that the aviation industry might be saving $35 billion a year through automation by 2025.

India is finding itself in a similar position on the ground right now, being about 22,000 commercial drivers short of where it needs to be. Even as driverless cars are poised for commercial rollouts around the world, India took the startling step of declaring a driverless car ban and doubling down on training more drivers instead.

By the time autonomous aircraft are ready for the big time, safety concerns and consumer confidence probably won't be issues anymore. Instead, the biggest challenges will come legislation, as countries like Australia choose to protect their newly minted pilots and also get their money's worth from student loan programs.

It's probably going to be a while before robots start taking commercial passenger pilot jobs, but not necessarily because they can't. But with a dire need for experienced pilots and crew in the short term, it's always possible that the aviation industry just doesn't want to talk too loudly about automation. Maybe aspiring pilots should hedge their bets and get some training hours on a drone as well as the real thing.