Yes, life insurance can cover suicide, but there are a couple exclusions you need to know about.

If you feel suicidal or need support now, or you know someone who does, these free resources can help:

Yes, life insurance can cover suicide, but only after you've held a policy for a specific length of time — this is known as the exclusion period. While this can differ between insurers, you'll usually find that it's around 13 months.

This means if you pass away due to an act of intentional self-harm within the first 13 months of taking out life insurance, your policy will be voided and your loved ones — the people you list as your beneficiaries — unfortunately won't receive a payout.

Can I get life insurance if I've attempted suicide?

Yes. If you've attempted suicide in the past, you can still get life insurance.

However, like a pre-existing condition, if you've attempted suicide, it's likely to make finding life insurance is a little trickier. The insurer will typically ask you a series of questions about when you first experienced symptoms and if you currently still experience any of these symptoms. This is so they can try and determine how much of a risk it is to insure you and what to charge you for a policy.

In some cases, insurers may apply exclusions to pre-existing medical conditions — for example, they might not cover any mental health-related claims. 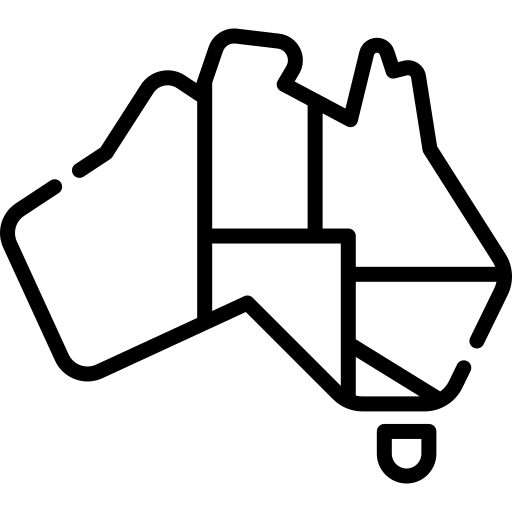 In 2020, there were 3,139 deaths by suicide in Australia — that's approximately nine deaths per day, according to the Australian Institute of Health and Welfare.

Applying for life insurance after a suicide attempt

When you apply for life insurance, you're required to disclose details about your medical history — this helps the insurer determine how much they'll charge you for a policy. They will likely ask you:

Once you've applied for life insurance and your application has been assessed, insurers will likely apply a premium loading — a charge on top of the normal premium rate. This is because you'll be considered a more risky applicant because there's a greater chance you will make a claim.

Submitting a claim if your partner has committed suicide

If you've lost a loved one to suicide, you can submit a life insurance claim, so long as they held a policy in their name and meet the following criteria:

They held the policy for longer than the exclusion period — this is usually 13 months — and the policy did not exclude death by suicide (this will be outlined in the PDS).

They fully disclosed their medical history and answered all personal information honestly at the time of application. If they were dishonest, you risk having your claim rejected.

You are their nominated beneficiary (the person they selected to receive the life insurance payout) — whoever is nominated will have to submit the claim.

Yes, life insurance can cover a drug overdose but generally only if you did not have a drug habit before or when you applied for the policy. You also won't be covered if you pass away during the exclusion period.

You'll generally find many life insurers have specific exclusions related to drugs. For example, some won't pay out for claims which are caused or exacerbated by alcohol abuse or the use of drugs other than as prescribed by a medical practitioner.

Total and permanent disability cover usually also excludes any conditions directly or indirectly caused by drug use such as liver failure, heart attacks or Parkinson's disease.

Before you take out life insurance, read the general exclusions section of the product disclosure statement (PDS). Here are some examples of when you might not be covered:

Where can I get mental health support?

If you need help, there are a number of resources available including:

FAQs about how life insurance can cover suicide

Gary Hunter is a writer at Finder, specialising in insurance. He’s been writing about life, health, travel, home and pet insurance for over three years, has pored over hundreds of product disclosure statements and written more than 500 insurance articles. Gary holds a Tier 1 General Insurance (General Advice) certification and is passionate about helping Aussies understand their policies so that they can get better value for their money.