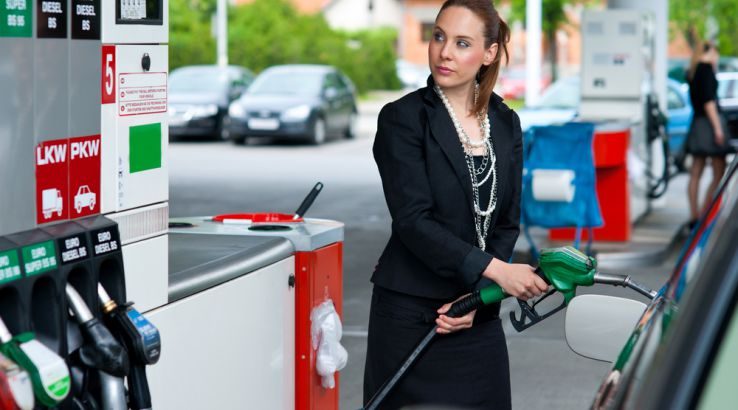 As evidence, Catley cited a report commissioned by the Organisation for Economic Co-operation and Development in 2017.

“...evidence from OECD reports and other industry experts suggest otherwise – that they reduce competition and lead to higher prices,” Catley said.

The OECD study, Algorithmic Collusion: Problems and Counter-Measures, examined fuel prices and monitoring services both in Australia and globally.

The findings showed that in Perth, four major oil companies and two supermarkets dominated the retail petrol market. Because of the availability of real-time pricing, the businesses were able to “to develop a stable collusive pricing structure”, whereas in the past, they would have had to drive past competitors stations several times daily.

The real problem is that when competitors can respond to price cuts in real time, there’s no incentive for retailers to discount fuel.

Catley wants a parliamentary inquiry into the effects of schemes such as FuelCheck on prices at the pump.

“Labor is calling for a Parliamentary inquiry to get to the real truth behind the Government’s FuelCheck scheme and its impact on petrol pricing.”

NSW Minister for Innovation and Better Regulation, Matt Kean took exception with the comments, stating they were utterly false.

“The claim that FuelCheck reduces competition is completely false. FuelCheck helps consumers find the cheapest petrol and encourages petrol stations to compete on price. This is why IPART has endorsed FuelCheck.”

Kean also said that the publishing of petrol prices had given independent and small retailers a chance to compete.

“Publishing petrol prices has actually taken power away from big retailers on major thoroughfares, and given independent operators the chance to advertise their competitive prices to far more consumers.”

Save money on fuel and running costs

Fuel monitoring sites can present savings to motorists, though sometimes you’ll have to be willing to travel out of your way to top-up. You can also compare fuel cards to earn discounts and rewards.

Also, remember that fuel usage per year is only a small part of the cost of car ownership – you may be able to save by shopping around for car insurance and use less fuel by upgrading to a newer car