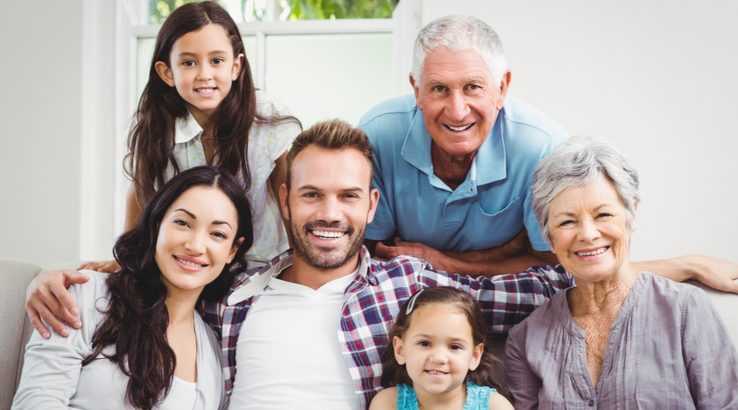 The trend of Aussies ditching their health cover has continued, according to the latest data from the Australian Prudential Regulation Authority (APRA).

The data, which was released as part of the ongoing Private Health Insurance Membership and Coverage series, looked at the changes in coverage levels year-on-year for the December quarter. The report found that overall, the private health insurance sector lost 21,218 members year-on-year.

Where were the biggest changes?

Looking at the data, those saying cya later to health insurance were all under the age of 60. The group most likely to be ditching their cover were between the ages of 20-29, which accounted for 42,717 fewer policies than it did the previous year. Conversely, those aged 70–79 accounted for 50,000 more policies in December 2017 than they did in December 2016.

The trend of the younger generations versus the older generation was pretty consistent, with only those within the 10-19 age range seeing their coverage level rise year-on-year (8,696). All the other younger age brackets (0–9, 20–29, 30–39, 40–49 and 50–59) saw their membership levels dwindle. Overall, this accounted for somewhere in the neighbourhood of 96,000 fewer policies year on year, while the older generations (plus those 10 to 19 year olds) made up 75,359 more policies.

The number of total members only decreased by -0.19% year-on-year. However, this decrease came as the industry posted an increase in its net profit after tax of 7%.

Affordability of health insurance is a huge issue in Australia at the moment. A finder.com.au survey conducted in January 2018 found that 46% plan to review their private health insurance before the price rise on 1 April 2018, when premiums will go up by an industry average of 3.95%.

While the private health insurance industry is being asked to do more in regards to the unsustainable rising cost of health cover, APRA doesn't believe that profits made by health insurers are the issue.

Last week, Australian Prudential Regulation Authority (APRA) executive board member Geoff Summerhayes said, "a greater uptake of medical services among policyholders and the rising cost of treatments and procedures" were to blame. It's hoped that the private health insurance reforms announced by the government late last year will help stem the rising costs.

One of the proposed reforms aimed at stopping the exodus of young people from having private health insurance is the Lifetime Health Cover Discount. The measure is designed to attract 18 to 29 year olds by rewarding them with a 2% discount on their private health insurance for every year they hold cover before their 30th birthday. The maximum discount is 10% and it will remain in place until the policyholder's 40th birthday.