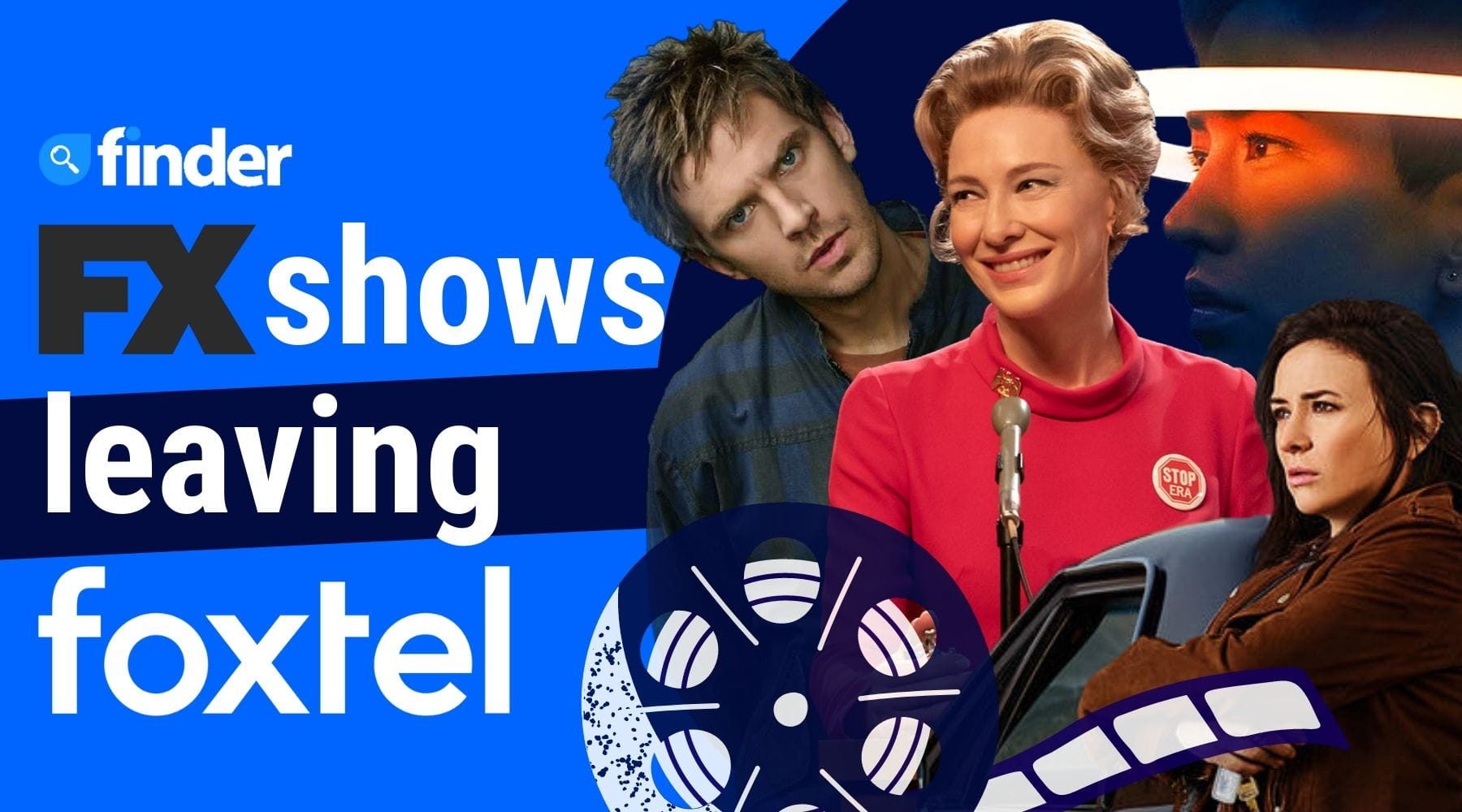 A bunch of FX properties are relocating from Foxtel to Disney Plus in Australia.

It's no secret that Disney is a huge company, but you would be forgiven for not knowing exactly how huge.

Besides popular brands like Walt Disney Studios, Marvel, Lucasfilm (Star Wars) and Pixar, Disney owns 20th Century Studios, Searchlight Pictures and the ABC broadcast network, as well as ESPN, Hulu, Freeform, National Geographic and all sorts of smaller networks, studios and companies that would takes us too many paragraphs to list.

Among them is FX, the channel responsible for sometimes niche but never boring TV shows like The Americans and Snowfall. Foxtel and Stan both stream FX titles in Australia. However, that arrangement is about to expire soon, at least as far as Foxtel is concerned.

Better Things and Legion, which used to stream on Foxtel, are already exclusive to Disney Plus. Devs also left Foxtel recently. Now, according to Finder streaming data Mrs. America is departing from Foxtel too.

More titles are expected to follow suit, we just don't have confirmed dates of them yet. Foxtel licensing deals are especially complex due to how many channels and broadcasters it has historical deals with – and we aren't privy to the specifics of Foxtel's deal with FX.

However, we can speculate based on what FX shows have already left Foxtel and by looking at other Disney Plus libraries from around the world.

Those we believe to also be departing Foxtel and BINGE at a later date include:

Some shouldn't come as a surprise at all. Sons of Anarchy is already available on Disney Plus.

Disney Plus will become home to all FX productions eventually. The streamer already announced that upcoming FX miniseries Under the Banner of Heaven, starring Andrew Garfield, is coming soon to Disney Plus in Australia. The show debuts in the US on 28 April, but an Australian premiere date hasn't been announced yet.

If you're a fan of FX content, you might want to splurge on a Disney Plus subscription sooner rather than later. Disney also pulled content from Stan and Netflix. Daredevil, Jessica Jones and all the Marvel shows previously on Netflix are now on Disney Plus.

So while Disney's battle with Foxtel isn't as big, globally, as its competition with Netflix, this really goes to show how much of a streaming behemoth Disney Plus really is.

Why is Disney Plus streaming FX titles?

As we've already mentioned, Disney owns FX, so it's natural to want all their properties under the same roof. Foxtel previously had a licensing deal to stream FX titles in Australia, but it looks like that's about to change.

While Disney Plus was a family-oriented streaming service when it launched, that's no longer the case. Since adding the Star channel last year, which hosts titles strictly for adults, the platform has considerably diversified its library of content.

You can now watch series like Grey's Anatomy, It's Always Sunny in Philadelphia, Scandal, Prison Break, Pam & Tommy, The Dropout and so much more.

With Foxtel steadily losing FX titles, they are expected to make the switch to Disney Plus in the near future. The platform already features Devs and Mrs. America among their fresh releases for April. The full list includes additional FX titles Baskets, You're the Worst, FEUD: Bette and Joan and Man Seeking Woman.

Disney Plus costs $11.99 per month or $119.99 annually. The service doesn't offer a free trial, but you can cancel your subscription anytime.

Want to learn more about what's on Disney Plus? Check our list of best Disney Plus shows. Or see Finder's review of Disney Plus which includes hands on video.