Disney+ discount: Time is running out to take advantage in Australia 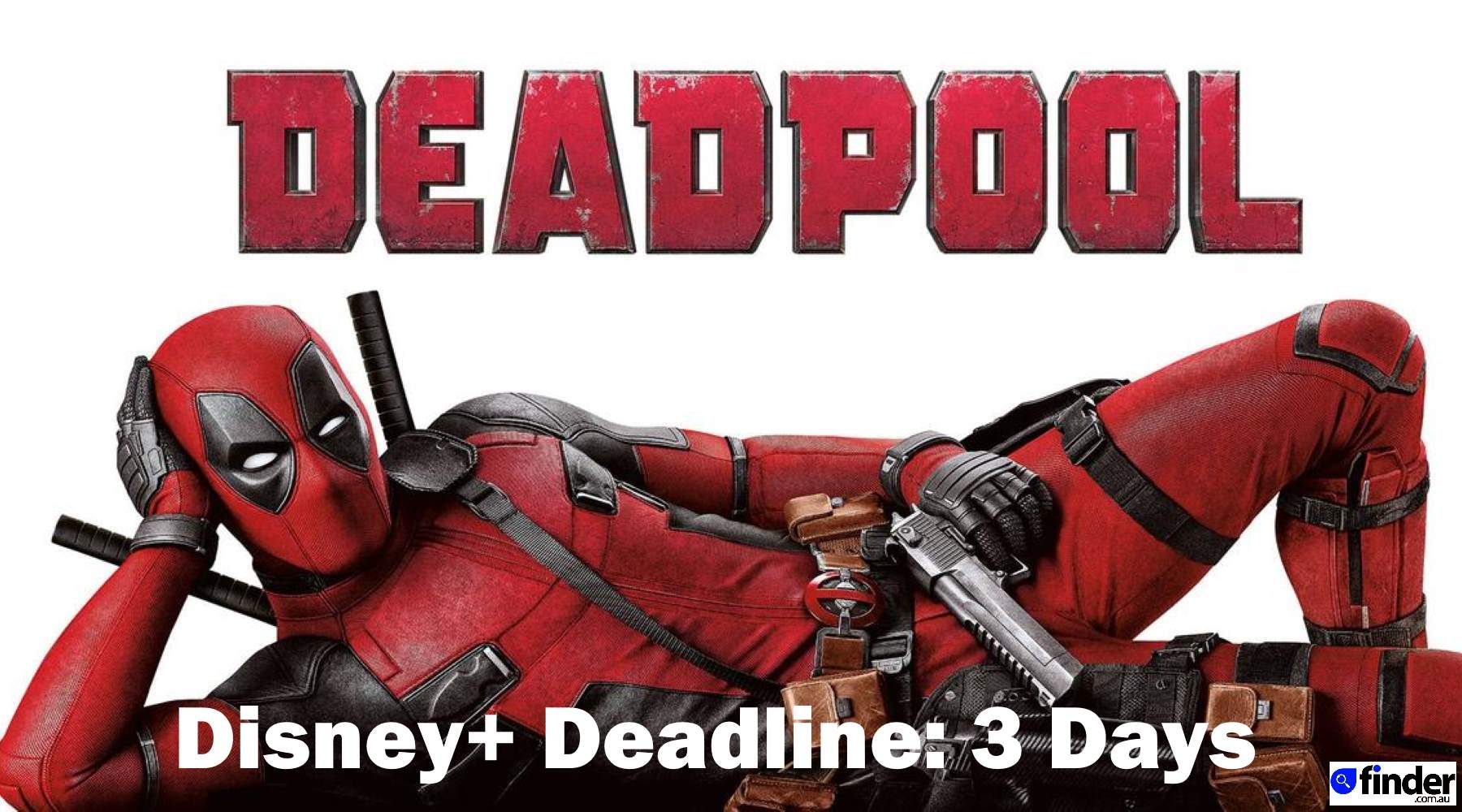 A new channel is coming to Disney+ and you have just a few days left to avoid being hit with the price increase that's coming with Star.

Rapidly growing streaming service Disney+ is adding a new channel to its library, Star, on 23 February. Star is adding a huge variety of new and classic movies and TV shows to the Disney collection.

Like with most deals in life, the new deal comes with a catch. Subscribers have no choice but to accept the new channel and the new pricing that comes too. Yet there are ways to get around it if you are quick.

On the launch date, a monthly subscription to Disney+ is rising from $8.99 a month to the new price of $11.99 a month. If you sign up after that date, you will be stuck with the new price.

Sign up to Disney+ by 22 February and save: Save $30 on annual subscriptions

Yet Disney+ is offering a solid deal for new or existing customers who get in before 23 February. If you are a subscriber prior to that date, you can keep the existing $8.99 monthly price for 6 months, right up to 23 August. That's a total saving of $18.

There is an even better option if you are happy to sign up for an annual subscription. A yearly subscription is currently $89.99 and that jumps to $119.99 after 23 February.

But if you sign up for a year prior to the deadline, you get the $89.99 price for a full year. You will only be hit with the increase once your subscription expires. If you sign up on 22 February for a year, you won't have to fork out the new price until 22 February 2022, saving you that additional $30.

Disney is already enjoying better success with its streaming platform than even it anticipated. It was just revealed Disney+ has hit 95 million subscribers, well ahead of its original projections.

If you are not yet across the Disney+ content that is available, it has existing channels for classic and more recent Disney movies and shows, plus Pixar, the entire Marvel universe, Star Wars and National Geographic.

Sign up to a Disney+ annual subscription before the launch of Star for a 25% discount. Popular shows like Grey's Anatomy, Prison Break and Black-ish will be available.

Series like The Simpsons, The Mandalorian and new Marvel hit TV show WandaVision are all there too. And for those that had the belief the current Disney+ is aimed mostly at children, those concerns are about to be addressed with the addition of new channel Star and its adult-focused library.

The R-rated Deadpool movies, the Die Hard movie franchise, American Horror Story and Sons of Anarchy, along with adult animations like Family Guy and American Dad, are all part of the new Star channel.

So if you are an existing subscriber or thinking about joining the Mouse House, make the call before 23 February.

After more info on Disney+? See Finder's extensive Disney+ review. Otherwise check out our Disney+ vs Netflix or Disney+ vs Stan guides.