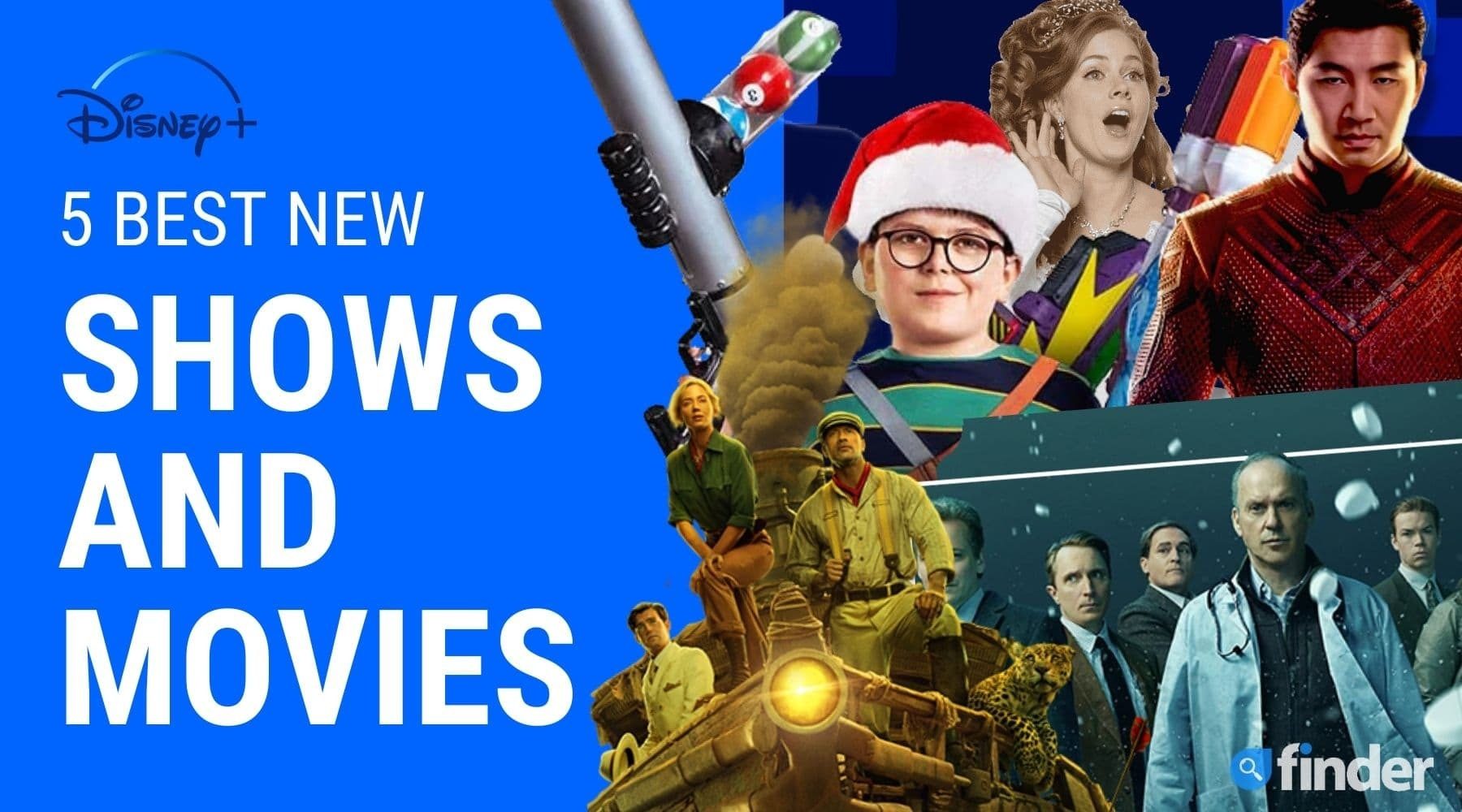 Here's what you should be looking forward to the most on Disney Plus Day.

Disney Plus Day is here, which means that Disney Plus subscribers are getting heaps of new content on 12 November. The festivities mark the online platform's 2-year anniversary, and given the fact Disney is pulling all the stops to thank fans for their loyalty, we can only hope that this becomes a yearly event.

If you haven't subscribed to Disney Plus yet, take advantage of the special promotion currently in effect. Sign up or renew your subscription and you get the first month for only $1.99, scoring a whopping 83% discount. Not too shabby, especially considering there's plenty you can watch in a single month, from appealing original productions like WandaVision to recent blockbuster movies like Free Guy. The promotion will only run until 15 November. We strongly suggest you hurry up.

Now that your subscription is sorted, what to watch first? Disney Plus will drop something for everyone on Friday, from a compelling Star original to a Marvel hit to a holiday movie that will spark that rusty Christmas spirit in no time. Here are our top 5 picks for what to watch on Disney Plus Day.

Shang-Chi and the Legend of the Ten Rings

The 25th film in the Marvel Cinematic Universe stars Simu Liu as Shang-Chi, a martial-arts master who lives a quiet life in New York. He left his past behind but has to confront it when the mysterious Ten Rings organisation steals one of his most precious possessions.

The first Marvel film with a predominantly Asian cast, Shang-Chi and the Legend of the Ten Rings is a fascinating origin story with creative action sequences, solid performances and spectacular visual effects. It premiered in September, so it's arriving on Disney Plus much sooner than expected.

The movie will be available in IMAX's Expanded Aspect Ratio with the new Disney Plus feature IMAX Enhanced, which basically means that you can see up to 26% more picture for certain sequences. We strongly suggest you watch it on the biggest screen you have.

Jungle Cruise has been available on Disney Plus since late July, but with Premier Access. Subscribers eager to watch could only do so by paying an extra fee. Starting 12 November, that's no longer the case. This fun action-adventure movie will finally become part of the general Disney Plus library, available to all subscribers.

Starring Emily Blunt and Dwayne Johnson, Jungle Cruise is inspired by the popular Disneyland theme park ride, so it's a wild adventure through the Amazon jungle. The story centres on a researcher who teams up with a skipper to find a magical ancient tree. They have some competition and danger is lurking at every step, so the road to victory won't be as smooth as they may hope. All in all, an excellent watch for the entire family.

A Star original series, Dopesick is based on true events and chronicles how one company triggered one of the worst drug epidemics in American history. Spanning a big timeline and featuring a stellar cast, the show looks like appointment television, especially if you're the kind of viewer who likes their dramas to be of the harrowing variety.

Dopesick stars Michael Keaton, Peter Sarsgaard, Michael Stuhlbarg, Kaitlyn Dever and Rosario Dawson, among others. The series already premiered in the US and it has been described by critics and fans as shocking, fascinating and emotional. We're eager to dive in.

Do we need a new movie set in the Home Alone franchise? Probably not, especially since the plot for this one seems to resemble the first movie in the series a little too closely. However, given that the cast includes Ellie Kemper, Rob Delaney and Archie Yates, we're excited to see if the reboot manages to put us in a holiday state of mind.

In Home Sweet Home Alone, a young boy is accidentally left behind at home for the holidays when his family goes on vacation. While he initially loves the freedom, he soon has to defend the house from 2 robbers up to no good. Cue some ingenious traps and a whole lot of violence. Fun!

There's plenty of other "new" stuff coming on Disney Plus Day. Olaf Presents, a series of shorts featuring the cute snowman from Frozen. Documentary specials about the Marvel Cinematic Universe and the Star Wars character Boba Fett. The first 5 episodes from season 2 of The World According to Jeff Goldblum.

Yet, we're using the final spot on our list to celebrate the Disney Plus debut of Enchanted, which has been suspiciously missing from streaming services until now. Starting 12 November, we can finally stream this 2007 wonder, which stars Amy Adams as a princess banished from her kingdom. She is transported to the real world, where she falls in love with a lawyer.

The movie also stars Patrick Dempsey, James Marsden, Idina Menzel and Susan Sarandon. It's an absolute delight from start to finish, with excellent performances and a premise that's hard to resist. With a sequel titled Disenchanted currently in development, it's the perfect time for a re-watch.