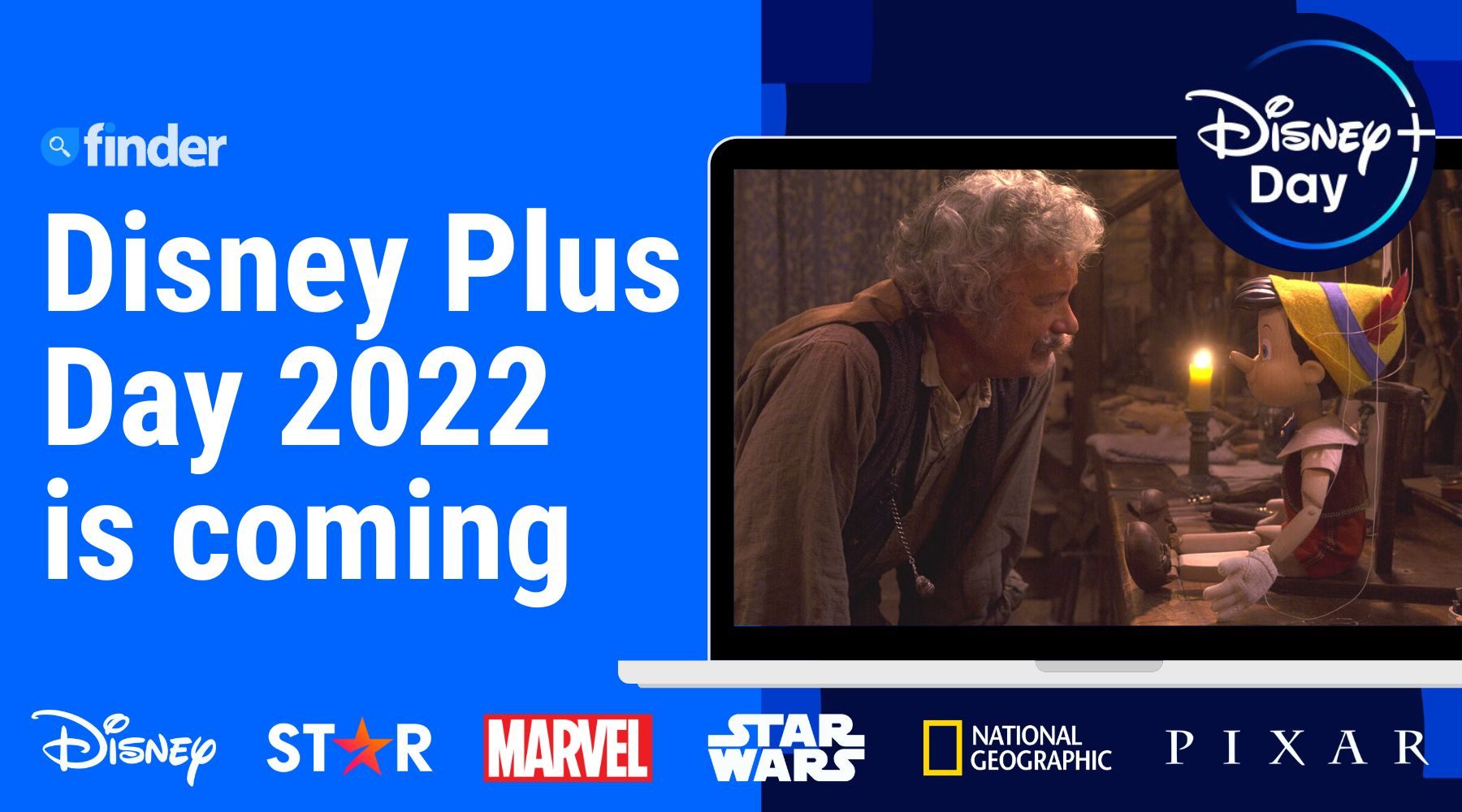 The day to celebrate the streaming service moves to September and first release revealed.

The global celebration of Disney Plus Day will return in 2022. It takes place earlier in the year than 2021, and an exclusive release has been announced for the service.

What is Disney Plus Day?

According to Disney, the streaming service "will host special experiences for fans and subscribers, and will premiere new content from its marquee brands". That means you will be able to see new shows, specials and films hitting Disney Plus on the day.

The "marquee brands" include the likes of Disney, Pixar, Marvel, Star Wars and National Geographic.

When is Disney Plus Day?

In 2022, it's happening on 8 September. Last year it took place in November around the second anniversary of the service's launch. This year it ties in with D23 Expo, a biennial event for Disney fans, which begins the day after.

What can we expect?

If past experience is anything to go by, quite a lot.

So far, the only official 2022 announcement is that the all-new live action film Pinocchio premieres on the service.

Disney Plus has also assured that more premieres from Pixar, Marvel, Star Wars, and National Geographic will be announced in the coming months. Last year some of the highlights made available on the day were the releases of Shang-Chi and the Legend of the Ten Rings and Jungle Cruise on the service. There could be more details revealed on the recently announced Star Wars shows.

There was also a massive discount available for the service to coincide with the day, but it remains to be seen if this will happen again this year.

Can't wait for Disney Plus Day?

While waiting for Disney Plus Day, you can still subscribe to the streaming service in preparation.

Disney Plus costs $11.99 a month or $119.99 annually and doesn't currently offer a free trial. You get access to a wide range of content though, including titles from Marvel, Star Wars and Pixar. It features TV shows and movies, as well as documentaries, specials and reality TV.

Some of the recent highlights to tide you over until Disney Plus Day are Marvel's Moon Knight, Star Wars' Obi-Wan Kenobi and Star original The Kardashians.