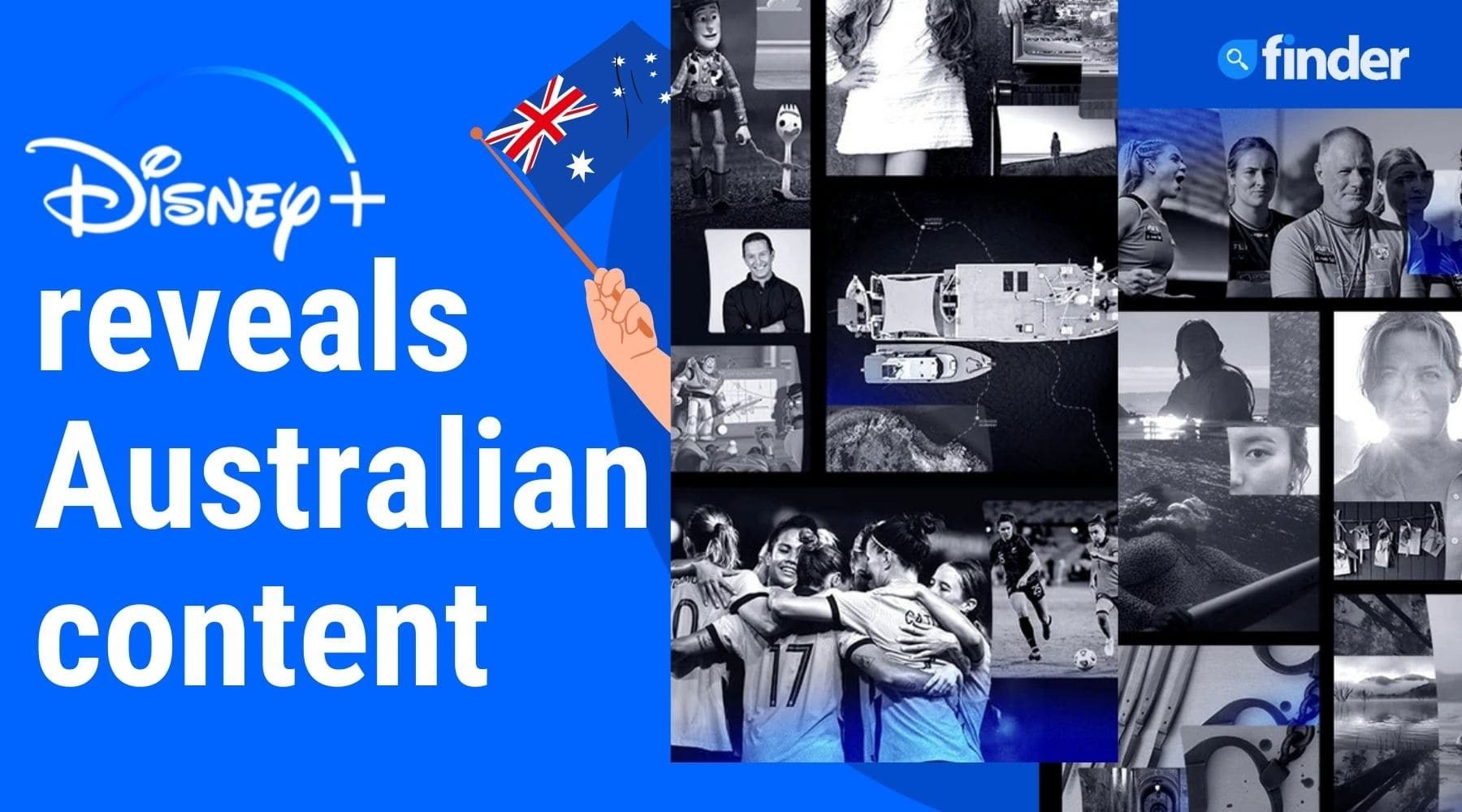 Disney Plus has officially announced its first batch of local content commissions in Australia. The titles are a mixture of documentaries, lifestyle content and drama series. They feature some big talent from the film and TV world, including Miranda Otto, Guy Pearce, Deborah Mailman, Rove McManus and more.

Here we take a closer look at the new announcements.

Matildas: The World at Our Feet

This docu-series will focus on The Matildas' journey to the FIFA Women's World Cup 2023 as told by the players. The cameras have already started rolling from the first match of the 2022 AFC Women's Asian Cup. It will follow the women footballers preparing for the game's biggest tournament.

Centred around a group of highly skilled divers, underwater filmmakers and maritime archaeologists, Shipwreck Hunters Australia is a 6-part docuseries. In each episode, the team explores a remote location off the coast of Western Australia to uncover long-lost shipwreck secrets.

Chasing Waves explores surf culture in Japan, highlighting the push and pull between convention and innovation. The 8-episode docu-series captures the surf industry from freestyle surfers to Olympic hopefuls and those on the business side of things.

Fearless: The Inside Story of the AFLW

The series goes beyond the action on the pitch though as it also shows how the AFLW is at the forefront of celebrating diversity and inclusion. It will also display how its players are paving the way in professional sport and helping change the sporting and cultural psyche of Australia.

This competition series will see teams of kids and grown-ups show off their creativity, innovation and storytelling as they bring their own toy stories to life. The set will be inspired by Pixar. Rove McManus will host the show.

It's a 4-episode series produced and hosted by Australia's food and lifestyle icon Donna Hay as she serves up an Australian Christmas menu.

The psychological thriller is an 8-part event series inspired by the real-life Australian cult The Family and its founder Anne Hamilton-Byrne. It is based on J.P. Pomare's novel In the Clearing.

This 8-episode drama series explores the adult double life of Charles Dickens's famous character Dodger, who's now a surgeon but who can't escape his love of crime. The inspiration for 2 of his most famous characters, Fagin and Jack Dawkins AKA The Artful Dodger, was transported to Australia for his crimes.

It takes place 15 years on from the events of Oliver Twist and is set in the frontier colonies of 1850s Australia.

Last Days of the Space Age

It's an 8-part dramedy set in 1979 Western Australia as major headlines are being created in the area. Perth hosts the Miss Universe pageant, a power strike threatens to plunge the region into darkness and the US space station Skylab crashes near Esperance.

Can't wait for the Disney Plus Australian originals?

While these titles aren't available yet, you can still subscribe to Disney Plus in preparation.

Disney Plus costs $11.99 a month or $119.99 annually and doesn't currently offer a free trial. You get access to a wide range of content though, including titles from Marvel, Star Wars and Pixar. Disney Plus features TV shows and movies, as well as documentaries, specials and reality TV.

Some of the recent highlights to tide you over until the new Australian shows are released include Marvel's Moon Knight, Star original The Kardashians and fantasy competition series The Quest.

Want to learn more about what's on Disney Plus? Check our list of best Disney Plus shows on offer, or Finder's review of Disney Plus.