Discovery+ Australia app launch all but confirmed for 2021 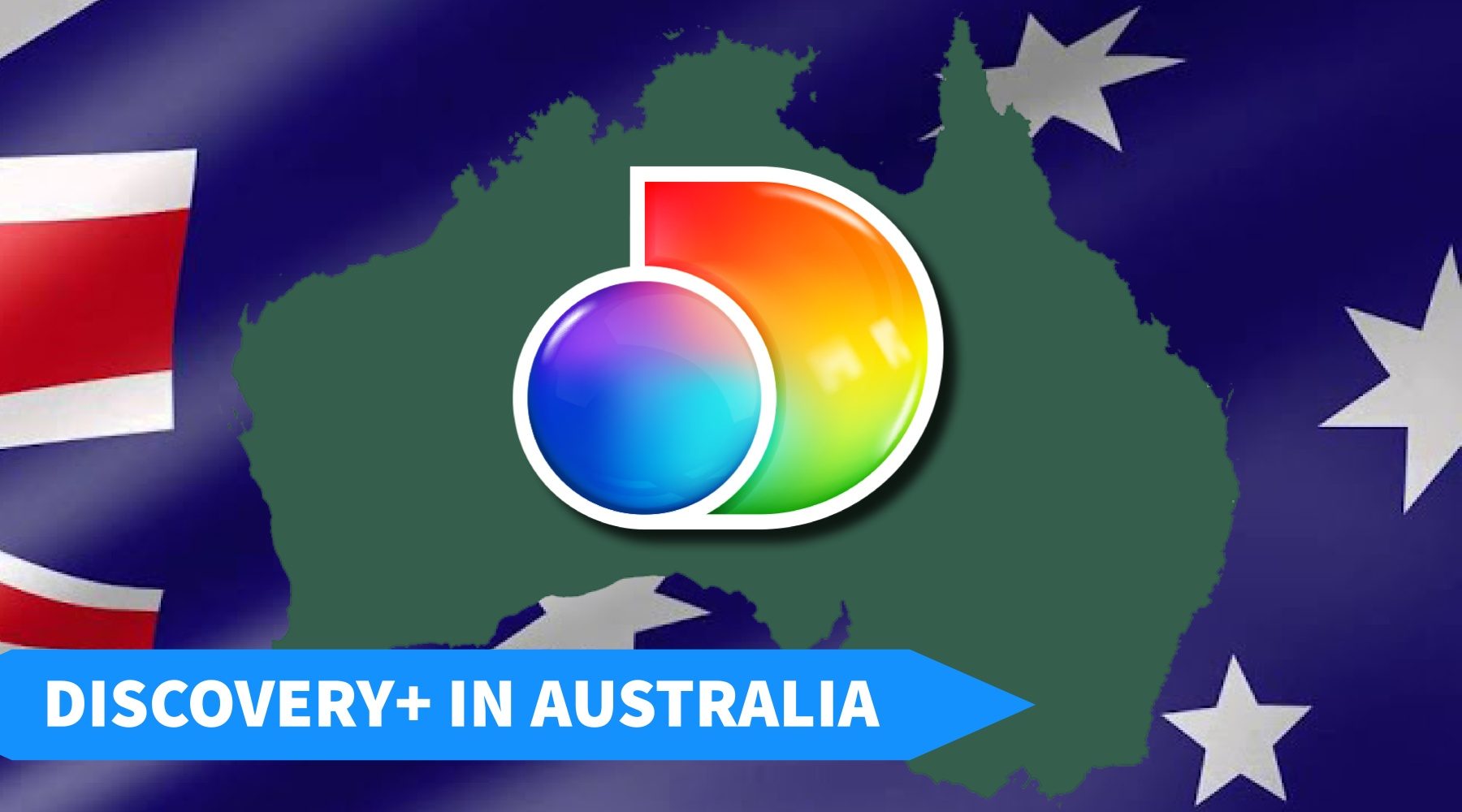 During the SubHub reveal, Optus let slip that streaming video on-demand app Discovery+ was readying for a 2021 Australian release.

Australians have 40 to 45 million subscriptions between them as of mid-2021, which is between 5 and 6 per household. It's a lot, to be sure. Just last week we were reviewing Paramount Plus, which joins approximately 30 other streaming video on-demand app options in Australia. And it looks like there is more on the way.

One of the services already available overseas but not yet here in Australia is Discovery+. It's a documentary and lifestyle dominated service, which I'll run through in more detail below. Fans have been calling for it, but so far there has been no official announcement.

However, on 18 August 2021, Australian telecommunications giant Optus announced SubHub, a new subscription management tool. The official press release sent to Finder alongside the announcement listed several partner services that would be available at launch, and more that would be coming in the near future.

Included in the list of streaming video on-demand services coming to Optus SubHub were Netlfix, Fetch, Paramount Plus and, wait for it, Discovery+ (amongst others).

When will Discovery+ launch in Australia?

Shortly after the official announcement, I interviewed Optus vice president of TV, content and product development, Clive Dickens, about SubHub. I pointed out to him that Discovery+ was revealed as an app coming to the SubHub service and queried if he knew when it would arrive. His answer wasn't awfully eye-opening: "No, we don't have any update on that."

Hardly a denial, but certainly not an official acknowledgement.

Later I pushed Clive on his expectation on when the services revealed as "coming soon" would actually arrive. His answer: "We expect to onboard most or all of those by the summer."

Joining the dots on the press release and these 2 comments, there is at least some reason to hope for the arrival of Discovery+ in Australia before the end of 2021.

This would gel with news out of New Zealand where Sky has lost the rights to Discovery content. This is viewed by pundits across the ditch as a precursor to the arrival of Discovery+. Of course, here in Australia, it would be Foxtel predominantly under threat of losing rights to broadcast Discovery content.

Watch series and films from Paramount, Showtime, MTV, CBS, Nickelodeon and more. Once free trial is completed Paramount+ costs $8.99 per month.
Get deal

Much like what we've seen from the likes of HBO Max, Paramount Plus and Disney+, Discovery+ is a streaming video on-demand app that congregates all the content from under the Discovery banner into one service. Discovery's channels focus on lifestyle and documentary content. Much of it, to date, has been available through Foxtel, Foxtel Now and to a lesser extent Binge.

It equates to over 55,000 episodes of content. Overseas reviewers have praised its large and diverse catalogue of content, as well as its well-designed interface, 4K resolution, 4 simultaneous streams and 5 profiles.

If you want to try out the new Paramount Plus video streaming app, we have a free trial for you. Just head over to our review page and grab yourself a deal.