What we learned from the discontinued ABS car stats 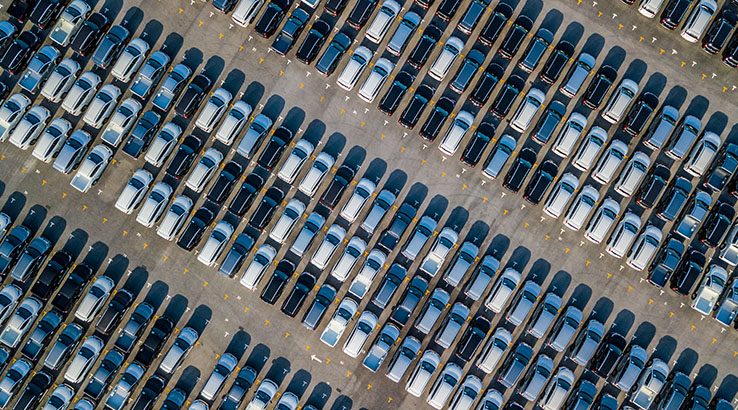 Don't worry if that bureaucratic label means nothing to you, we'll explain everything. Cat. no. 9314.0 also goes by the name "Sales of New Motor Vehicles". This report details new car sales and has some useful information.

Unfortunately, in January 2018, the Australian Bureau of Statistics (ABS) has discontinued the monthly report because of a need to "prioritise" the Bureau’s resources.

What does the report cover?

The publishing of new motor vehicle sales is not a new concept. Australian automotive market figures have been released since the 50s, then known as the "New Motor Vehicle Registrations" (NMVR).

In 2002, ABS started publishing statistics based on the VFACTS series published by the Federal Chamber of Automotive Industries (FCAI). These figures are peer verified and said to be "virtually" 100% accurate.

The figures take into account nationwide dealer sales as well as direct manufacturer sales. The dataset can even be broken down to postcode level if needed. Sales figures factor in the following vehicle groups:

The report accounts for every single propelled vehicle, except for trailers and motorcycles. These are deemed too small a market to have any statistical worth.

Why should I care about these figures?

If you're not a post-graduate mathematician with a love for tradition, you might overlook this news as uninteresting.

While the "Sales of New Motor Vehicles" is primarily used by motor dealers for marketing evaluation, it does serve another key purpose.

From the numbers, it is possible to determine the health of our economy. These numbers represent a month-by-month representation of business and consumer expenditure.

For example, if "Other vehicles" sales are increasing over a prolonged period, we can determine that businesses are doing well. The category “Other vehicles” includes commercial vehicles from vans to trucks

What do the figures show?

For December 2017, seasonally-adjusted figures (we'll explain that in a moment) are demonstrating that "Other vehicles" are up 19.76% over the previous year.

Totals are also high, making 2017 a record-breaking year for motor vehicle sales. Interestingly, for the first complete year, SUVs have outsold passenger cars. This was the case for the last seven consecutive months of the year.

Tasmania has the largest sales figure growth with a 2.2% upward trend. The Northern Territory and the Australian Capital Territory both show a marked decline in units sold. July saw the most vehicle sales with over 100,027 new registrations.

The good news is the year ended on a high and the domestic car market has increased by 25% since 2002.

How accurate are these figures?

The figures are very accurate. Dealers and manufacturers are encouraged to call out anything that isn't correct. The numbers are also adjusted using a 13-point algorithm to produce the seasonally-adjusted stats.

The idea of the seasonally-adjusted figures is to remove result-altering influences. This refinement smooths the graphs, although the figures do include spikes generated by new model launches and industrial disputes.

The results are rounded, but to a minimal degree - meaning you can take the information as written.

Where can I find this information now?

Although ABS is no longer compiling these reports, FCAI will continue to do so. The VFACTS series goes into more detail, listing make and model statistics. FCAI also include motorcycles and trailers figures. You can find their annual sales report, published here: https://www.fcai.com.au/sales

Car sales remain solid and business expenditure is steady. This can only be good news for the Australian economy. 2017 was a good year financially; let's hope that car sales figures and commerce continue to flourish in 2018.