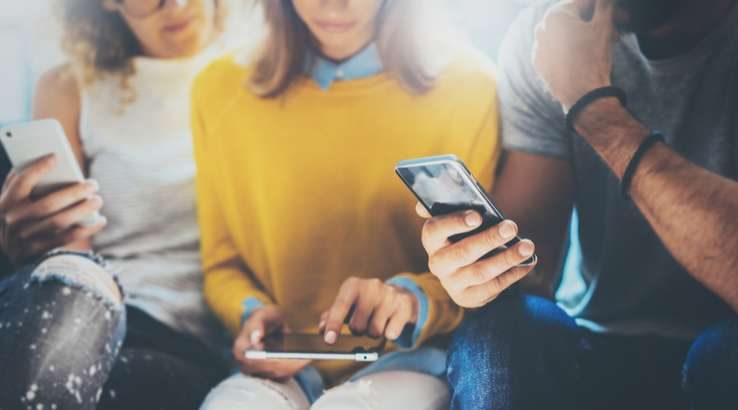 Despite all the hype surrounding challenger banks, Xinja and Up bank say they don't actually want to take over the banking sector.

Despite being direct competitors, newly launched digital bank Up and neobank Xinja today both agreed on one thing: neither is striving to take over the banking industry and become "mainstream".

During a panel discussion on the final day of Melbourne's Intersekt fintech festival, CMO at neobank Xinja Camilla Cooke raised the question, "If we’re all going to say we’re going to become mainstream, do we even want to become mainstream? Don’t we want to change banking?"

Cooke spoke of the Big Four banks having more than 80% of the market on their books, and said this is certainly not anywhere near the level of saturation Xinja was striving for. "If you look at the economics, you don't need 20% of the market. I think we're going to break even at 0.4% of the market."

Pym said consumers no longer do all their banking with one bank only, which will make it difficult for any one challenger bank to win over a large chunk of the market and become mainstream. "There's a different trend now. People actually choose the best mortgage with one provider, the best deposit account with another provider, the best travel account with another provider….so if a challenger bank wants to win all of the customer's financial life that's going to be a really big challenge. Even the majors won't even be able to maintain that in the future."

This isn't the case with 86 400, a digital neobank backed by Cuscal, which has openly said it wants to be a "real alternative to the Big Four".

Both Xinja and Up have taken different approaches to the banking regulation and securing a banking licence. Up is piggybacking off Bendigo and Adelaide Bank's banking licence, while Xinja has applied for its own restricted banking licence with the goal of later getting a full licence and becoming a bank.

Pym said while they didn't go down the path of applying for their own restricted licence, it was a great thing for encouraging competition in the sector. "The restricted ADI is absolutely game-changing for the Australian market, and we'll likely see half a dozen to a dozen new digital banks launching in the next year or so. While I think it's amazing, it's not the only way to market."

"The reason we chose to go down this path rather than getting a restricted ADI, is we wanted to be first to market. We wanted to have the freedom to do things the way we wanted, but at the same time, we'd have the trust element of having the backing of Australia's fifth largest bank," said Pym.

Cooke said it was more important for Xinja to build a 100% new bank. "We did look at the idea of collaborating with a bank and using someone else's ADI (banking licence)...but we decided we wanted to remain independent. So that meant we had to go the hard route. I think the good thing about the restricted ADI is actually delivering what it's intended to deliver….we have to rigorously test everything before any Australian touches it."

"In terms of entry into the market, that's why we decided to launch a prepaid card, because we didn't have an ADI (banking licence). And so we wanted to get into market at least with something really low commitment," said Cooke.

Xinja is hoping to receive its restricted banking licence from the regulator and launch deposit products by early 2019.