When to go, where to stay and what to do in the land of the rising sun.

Bright neon lights entice you at each and every turn, temples and shrines appear in the most unassuming spaces and kimono-clad geishas walk casually alongside Harajuku girls, genderless kei boys and business suits in the streets. This is Japan.

Venture away from the cities and you’ll be graced with the country’s natural beauty: there are mountains destined to be climbed during summer and skied during winter, cherry blossoms bathe nearby waterways in glorious colour, forests of bamboo kiss the skies and natural hot springs steam invitingly.

Fascinated? You should be. Read on to see how to do and see Japan without regrets. 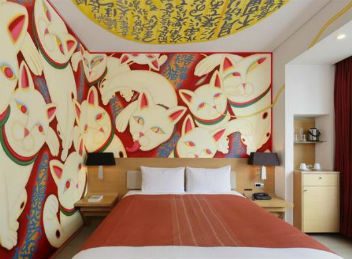 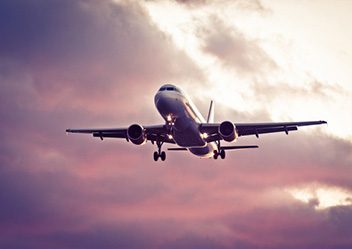 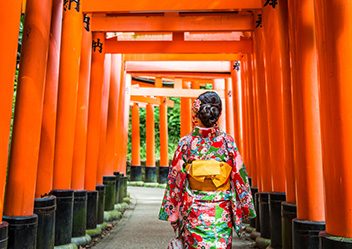 When to visit Japan for sightseeing, cherry blossoms and price. 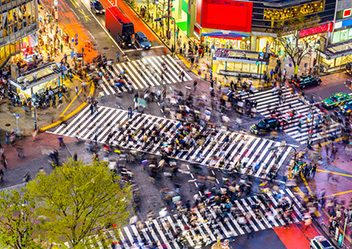 Traveling to Japan? Find travel insurance for your next trip. 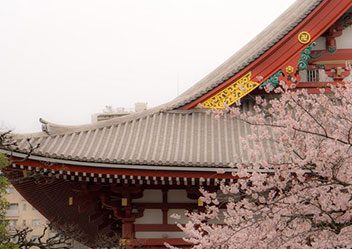 Chase some of the softest powder in the world at one of Japan’s finest snow resorts. 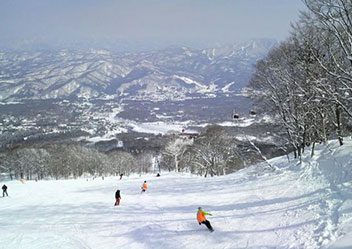 Looking to travel to Japan soon?

We've done the research and have put together a guide on travelling to Japan from Australia during the COVID-19 pandemic, including the latest rules around vaccination, quarantine and testing requirements.

If you're looking for a direct flight from Australia to Japan, consider searching for flights into Tokyo, Osaka or Sapporo. It's important to note that availability will depend on where in Australia you're flying from.

Book a hotel in Japan

Getting around in Japan

Japan is truly timeless, a place where ancient traditions are fused with modern life. Making sure you know exactly how to get around the major cities, as well as the less populated areas of Japan, will mean you have an easy and fun experience.

Most of Japan's larger cities are serviced by subways or trams, buses and taxis, and many locals rely entirely on public transport. In Japan's most populated areas, including Tokyo, Yokohama and Osaka, most tourist attractions are in walking distance to many hotels and other attractions.

To get between cities, your best options are to fly or take a train.

Flying is ideal for faster commutes as well as to get between islands while the train is ideal for travelling between major cities on the same island, for example between Tokyo and Osaka.

Paying for transport in Japan

IC cards are prepaid travel cards with chips that work on subways, trams and buses in the Tokyo, Kansai, Sapporo, Niigata, Nagoya, Okayama, Hiroshima and Fukuoka metro areas. Each region has its own card, but they can be used interchangeably in any region where IC cards are used; however, they cannot be used for intercity travel.

Useful train maps for helping you navigate your way around Japan include the Tokyo metro map, and Tokyo JR rail map.

You can find more extensive maps, including those in Osaka and Kyoto on the JR Pass website.

Japan's high speed bullet trains, also known as Shinkansen trains, offer visitors an experience like no other with speeds reaching up to 320 km/hr.

The minimum age for driving in Japan is 18 years, and you will need a Japanese driver's license or an International Driving Permit in order to rent and drive a car.

Taxis and rideshare in Japam

Taxi: Transit stations and hotels have taxi stands where you are expected to queue. In the absence of a stand, you can hail a cab from the street. Otherwise, you can pre-order a taxi to pick you up.

Uber: The ride-sharing service Uber is available throughout Tokyo and can be used to get to and from the airport

If arriving from abroad, you'll most likely be arriving in Tokyo, Osaka or Sapporo. If you're hoping to avoid crowded public transport, consider pre-booking an airport transfer for a smooth arrival.

View details
Japan's traditional culture and architecture, natural serenity and buzzing high rise cities are just a few examples of why so many Aussies are drawn to this magnificent and versatile country.

Whether you're looking for adventure, cultural enlightenment or the chance to create your own extraordinary memories, there's no denying that Japan has many enticing qualities.

Is Japan expensive compared to Australia?

Draught beer is cheaper too, as it would cost around $7 in Australia, whereas prices in Japan are closer to $4.64 (averaged out).

Generally, public transportation services are substantially cheaper than back home. But, taxis are almost doubled in price compared to what we're used to.

Is Japan safe for tourists?

Japan is considered to be one of the world's safest nations, however, there are a number of important things to keep in mind:

Read more in our guide about safety in Japan for tourists

When is Japan's cherry blossom season?

On average, the cherry blossoms open anywhere between the end of March and the beginning of May. The dates differ depending on the geographical location of each city. Generally, if the climate is milder, the blossoms will open earlier. You can find detailed info on the average blooming dates in each of the locations here.

Worldwide flights from $426 each way with Qantas

Available on select dates including holidays like Christmas, New Year's and more depending on the destination when you subscribe to Klook's newsletter. Destinations include Hong Kong, Singapore, Japan, Dubai, Australia, London, USA and more.