When to do, where to stay and what to do once you arrive on these Pacific islands.

Hawaii is the perfect blend of adventure, culture and relaxation in the North Pacific Ocean. This US state comprises of eight major islands, which you can hop between via ferry.

Various budget and luxury airlines fly direct from Australia to Hawaii, making it an ideal escape for those seeking an island getaway.

Enviable hotels and resorts to unwind in on your trip to Hawaii. 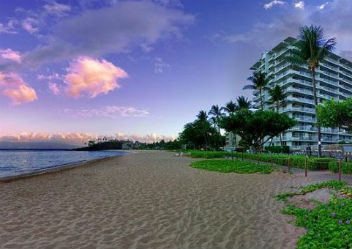 Flight deals and must-know information when flying into Hawaii. 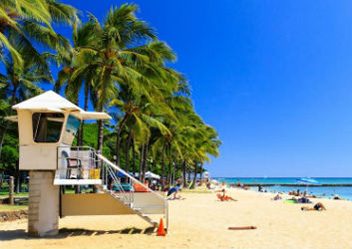 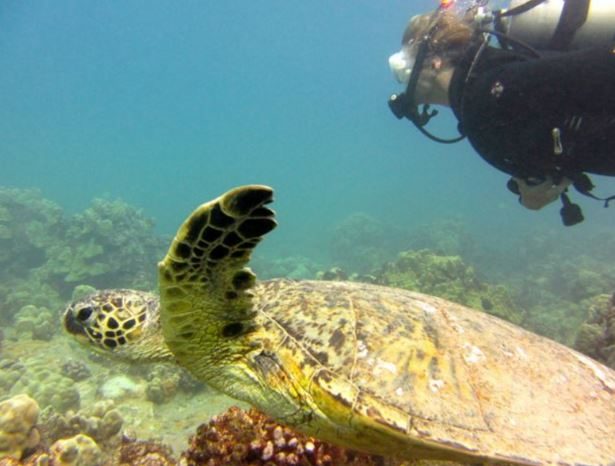 When to visit Hawaii where the weather is warm and the crowds are few. 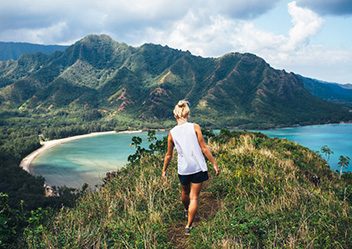 Cover options for your trip to Hawaii. 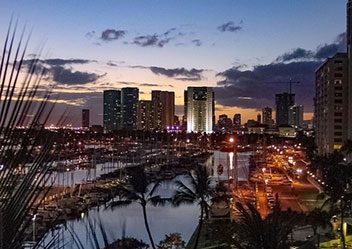 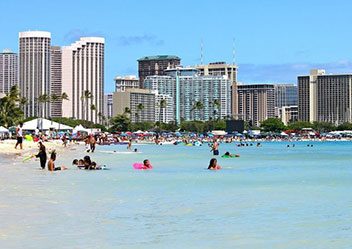 If you're looking for a direct flight, use Honolulu as your destination. If you're hoping to travel to an island other than Oahu, where Honolulu is located, you'll have at least one connection.

Looking to travel to Hawaii soon?

We've done the research and have put together a guide on travelling to Hawaii from Australia during the COVID-19 pandemic, including the latest rules around vaccination, quarantine and testing requirements.

Up to 67% off resort getaways

Available on flights from 21 July – 3 September 2022. Sample fare is Sydney-Honolulu.

Available for travel until 18 December 2023 in USA. Stay in Mountain View King Room good for two guests valued up to $14,030. T&Cs apply.

Up to 71% off holiday cruises

Save up to 55% on attraction tickets

Save on attractions and activities in Hawaii like snorkeling, hiking, diving, city tours and more. T&Cs apply.

Available on all flights to Hawaii. T&Cs apply.

Getting around in Hawaii

Hawaii is best explored by car as many of its most famous sights are not within walking distance.

You can use public transport to get around to all the major attractions; but for the ultimate experience of the islands' lava desert, jungles, beaches and mountains, hire a car.

Hawaii comprises of multiple islands. The most popular for tourists are: Oahu (where Honolulu is), Maui, Kauai, Hawaii Island (Big Island), Molokai and Lanai.

Renting a car on any island in Hawaii is very popular because it is the best way to see all of the sights.

Transfers to and from all major airports in Hawaii are available in both shared and private vehicles. You can book it in advance with Viator and Jayride.

Hawaii is home to a number of unique dishes that were inspired by the islands' tropical flavours and Asian influences.

We share the best dishes and treats to try while visiting and tell you where you can find them on Maui and in Honolulu.

Plus we've got you covered with the trendiest bars for an evening cocktail. 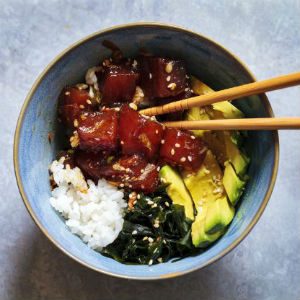 With so many local dishes to sample, the best way to experience as many as you can is to take a food tour. Let a local expert explain the history behind each dish, and get a taste of all the Hawaiian flavours.

Food Tour of Chinatown in Honolulu

Which Hawaiian island is cheapest?

For accommodation costs, dining and island activities, Oahu is considered to be the cheapest of the Hawaiian islands.

Which island is Honolulu on?

Honolulu is situated on Oahu. It is the capital and largest city within the state of Hawaii.

Which Hawaiian islands have volcanoes?

There are currently three active volcanoes in Hawaii. Hawaii Island (also known as the Big Island) is home to Mauna Loa and Kilauea which visitors can view in Hawaii Volcanoes National Park. Mauna Loa last erupted in 1984, but Kilauea has been erupting non-stop since 1983.

Loihi is situated below the surface of the water just off the southern coast of Hawaii's Big Island. Loihi has been erupting since 1996 and could result in an additional Hawaiian island in the distant future.

The Hawaiian islands are constructed entirely from volcanoes, be they inactive or active. As such, there's at least one on every island!

Does Hawaii have sharks?

Hawaii does have sharks. In the region of 40 different species of sharks are known to be in the waters around the Hawaiian islands. Only eight have been frequently seen close to the shore. The most commonly seen are the White Tipped Reef Shark, Scalloped Hammerhead Shark, Tiger Shark, Galapagos Shark, Gray Reef Shark and the Sandbar Shark. Of these, the Tiger Shark and the Galapagos Shark are the aggressive ones, with the others having the potential to be dangerous if provoked.

On which Hawaiian island is Pearl Harbor located?

Pearl Harbor is a lagoon harbour. It can be found on the island of Oahu, Hawaii, and is situated west of Honolulu. Most of the harbour and surrounding land is a United States Navy deep-water naval base. The headquarters of the United States Pacific Fleet are also situated on Oahu.

Which Hawaiian island is best for families?

Home to Hawaii's Disney resort and a multitude of other family-friendly accommodation, we think the best Hawaiian island for families is Oahu.

Does Hawaii have winter?

Most of Hawaii experiences two seasons. Hawaii's summer runs from April through to October. Its winter follows from October back through to April. Winter sees the majority of the rainfall in Hawaii, as well as some snow.

Does Hawaii have daylight saving?

Hawaii has never observed daylight saving time under the Uniform Time Act. Hawaii chose to opt out of the Act's provisions in 1967.

Is Hawaii safe for tourists?

Hawaii is relatively safe for the most part within the tourist spots. However, there are a number of hazards holidaymakers should be on the lookout for:

Aside from these natural hazards, we would also advise Aussies to stay alert and protect their personal safety and belongings – especially in Waikiki. Consult the island tourist offices if in doubt and avoid deserted areas.

Does Hawaii have Zika?

Zika is not currently circulating in Hawaii. There have been no locally acquired cases of the Zika virus and all of the cases identified in Hawaii have been travel-related and contracted outside of Hawaii. Aedes species mosquitoes that are known to transmit Zika virus are present in Hawaii. As such, it is very important that if you are travelling to Hawaii, you take the necessary precautions to prevent being bitten by a mosquito. It is safer for anyone pregnant or trying to conceive to avoid Hawaii until the Zika crisis has passed.