Conquer this vast nation and all that it holds with this expert guide on what to see and do in China.

Look carefully at China and you’ll find there’s much beauty within, far beyond the crowded, bustling cities.

Its countryside hosts a haven of tranquility, with rolling plains, paddy fields carved into mountains and lakes and deserts that blend seamlessly into the horizon.

And that’s just the tip of the iceberg.

Our top accommodation picks to book across China. 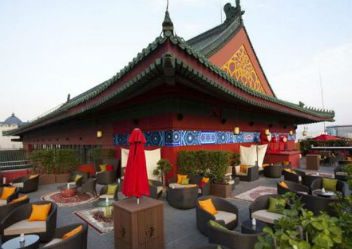 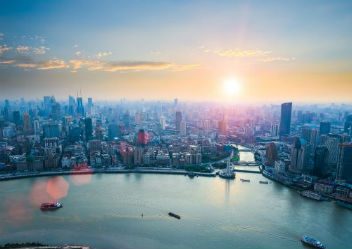 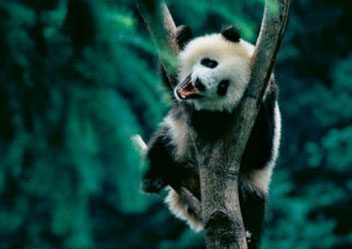 The best times of the year to visit China - whatever your agenda. 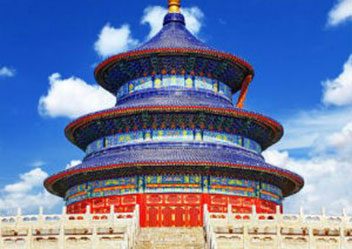 Compare group tour options for any type of traveller. 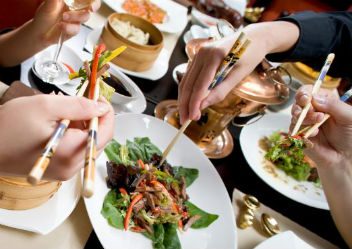 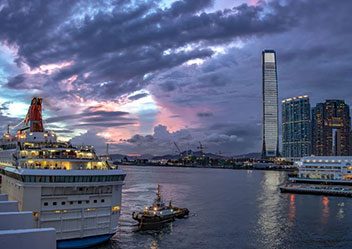 Looking to travel to China soon?

We've done the research and have put together a guide on travelling to China from Australia during the COVID-19 pandemic, including the latest rules around vaccination, quarantine and testing requirements.

Up to $200 off worldwide getaways

Valid on select dates including holidays like Christmas, New Year's and more depending on the destination. Destinations include Hong Kong, Singapore, Japan, Dubai, Australia, London, USA and more. T&Cs apply.

Getting around in China

China is a large country and has an equally large number of transport options.

Below you will find information on the main transport options available in China to help you choose the ones that suit you best.

As China is such a vast country, if you are intending to travel between cities you may want to consider fast transport to save on time, including internal flights and the high speed rail. Your best mode of transport within each city will depend on how large the city you're visiting is as well as how concentrated the tourist attractions are.

It's best to research this before arriving so that you can commute easily between your desired attractions with minimum fuss or stress.

Travelling between cities in China

For an idea of how far major cities are from one another, Shanghai and Beijing are approximately 1,200 kilometres apart. An internal flight for this route takes 2 hours 15 minutes. A high-speed train journey takes anything from 5-9 hours depending on how many stops your service commands. Bus travel is cheaper, though leaves and arrives at terminals outside the city centres. Total journey times from centre to centre is around 8 hours.

Types of transport available in China

Paying for transport. To buy a train ticket, you need your passport and enough cash to buy the ticket. You can also buy a China Rail Pass, which is a pre-paid electronic card you can use on bullet trains. In addition, each subway has its own smart-card which offers discounted fares and ease of access.

Best apps for getting around. China Metro is a useful app that has downloadable subway maps of 15 cities with information about fares, timetables and shortest routes. If you are looking to travel from one city to another by train, the China Trains app can help you plan your journey and book tickets.

Taxi. If you don't want to take public transport, taking a taxi is a good option in China. There are many taxis and they are very economical. It is important to carry the destination written in Chinese as drivers are unlikely to speak English. Chinese tuk-tuks are cheaper than taxis, but you must agree to a price beforehand.

Rideshare. Uber is not available in China, but you can use other app-based, on-demand taxis in China like Didi.

You can find several private transfer and airport shuttle services that provide door-to-door transfer to the airport in every major city in China.

Many of these can be found on Viator or City Discovery. Transfers to some of the more popular locations can be booked below.