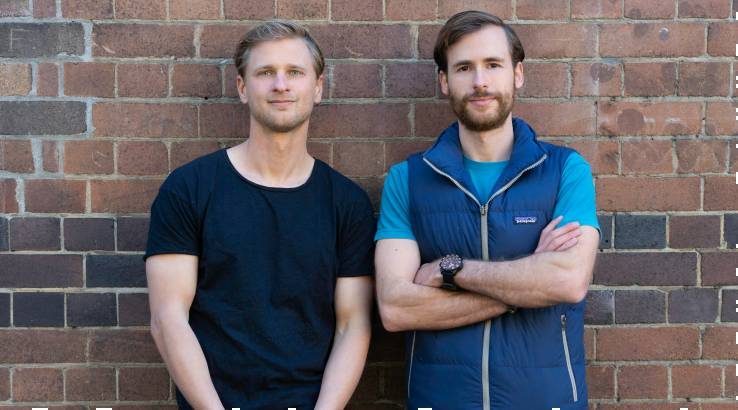 Budgeting platform Deferit saw a jump in sign-ups during COVID-19, with thousands of Australians needing help paying car registration, energy bills and even public school fees. The platform works like a buy now pay later for bills, helping consumers spread the cost of a bill over four instalments.

Co-founder and CEO Jonty Hirsowitz says the idea came about following his own experience having difficulty managing bills.

"My co-founder and my friends as well, we always noticed we were either paying the bill late or we didn't have funds to pay for the bill. And so based on that problem, we looked around and said, 'okay, is there any solution we can use besides a credit card, which accrues interest and has high annual fees?'"

While energy and telco companies offer solutions for their own customers, Hirsowitz says Deferit solves the same problem at a holistic level.

"There are no late fees, there's no interest, there are none of those fears, and you're fully in control and can manage the whole process yourself online."

Deferit also allows consumers to keep their pay-on-time discounts as the bill is paid immediately for them.

While they're repaying a bill, a monthly $5.99 applies. There is no monthly fee if there are no outstanding payments.

The platform has helped pay 400,000 bills, which totals over $70 million. During COVID-19, Deferit's sign-ups increased by 40%, which Hirsowitz says was expected.

"I think what we've noticed is that the platform's been solving a problem over the last few years and we've grown really well in that period," he said. "And then obviously, with COVID-19 hitting it's becoming more relevant as Australians are starting to feel the economic pressure that is caused by the pandemic."

Buy now pay later services have become increasingly popular the last few years, but there have also been questions as to whether these help or hinder people that use them.

However, Deferit's users seem to be getting on top of their bills quite quickly by using the platform. On sign-up, 51% of people uploaded a bill that was already overdue. But the majority of that cohort goes on to pay their next bill on time using Deferit.

The majority of bills being paid are telco bills (76,500) followed by car registrations (68,200 bills) and energy bills (27,610). There are also smaller, unexpected bills coming through the platform.

"We get child care bills, we get public school fee bills and we also get these traffic fines," said Hirsowitz.

The bill spread has kept almost the same before and during COVID-19. Hirsowitz also said that people signing up during the pandemic action their bills on time.

"They're not falling behind with us more so than during normal times," he said. So I think that either the heightened awareness or with the government incentives have enabled them to kind of budget their bills better."