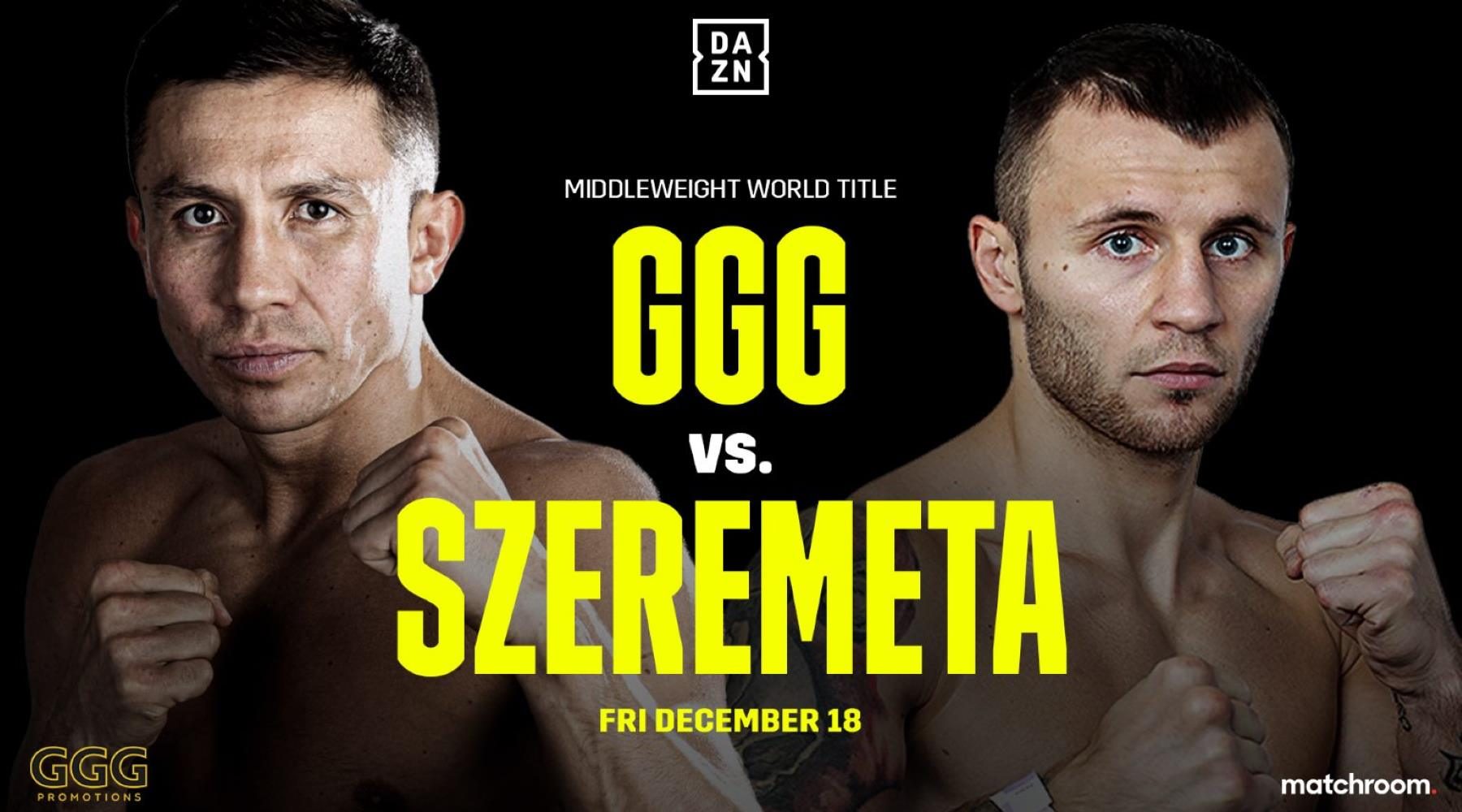 Streaming service DAZN is offering title world fights with some of boxing's biggest names for its global expansion. Here are the details.

SUMMARY: DAZN has just launched in more than 200 countries. You can watch some huge world title fights and much more on the sport streaming platform. Take a look around the site before signing up.

Sports streaming platform DAZN has been around since 2016, offering a variety of sports in select locations. But as of 1 December 2020, it has expanded to more than 200 additional countries and boxing is its calling card.

It's not just your run-of-the-mill Friday night fights either, DAZN is presenting some of the biggest fighters in the sport in its first month of expansion.

Unified heavyweight world champion Anthony Joshua, pound-for-pound king Canelo Alvarez, plus his great rival Gennadiy "GGG" Golovkin can all be seen on DAZN in December. And it costs just $2.99/month to sign-up.

That's right, there are no additional pay-per-view charges to catch any of these superstars in action. You can get all of them for less than the price of a coffee.

Sign up to DAZN and stream some of the biggest boxing matches in the world for just $2.99 per month.

Get deal
Firstly, Joshua returns to the ring on 13 December (AEDT) in London. The 31-year-old is facing Bulgaria's mandatory challenger Kubrat Pulev.

Joshua (23-1 win-loss record) holds the WBA, IBF, WBO and IBO heavyweight world titles. Pulev (28-1), meanwhile, has won 8 straight fights since his only defeat to Wladimir Klitschko way back in 2014.

That is just the start of a glittering line-up of boxing on DAZN this month. Next up, Golovkin defends his IBF and IBO middleweight belts against undefeated Polish fighter Kamil Szeremeta on 19 December AEDT in Florida.

Golovkin has won 40 of his 42 fights, with 1 draw and 1 loss, both coming against fierce rival Alvarez. His last appearance was in October last year, a victory by unanimous decision over Sergiy Derevyanchenko. Szeremeta, who was on the undercard of Golovkin's last fight when he stopped Oscar Cortés, has won all 21 of his fights to date.

"This is not just any fight. It is a fight with great meaning," Golovkin told DAZN. "I always have the greatest respect for all of my opponents. I have really missed boxing and I wanted to fight this year."

An incredible schedule on DAZN is then capped by Alvarez's return to the ring. Mexican Alvarez (53-1, 2 draws) is facing stiff opposition from undefeated British boxer Callum Smith.

They will square off just one day after Golovkin's fight, on 20 December AEDT, in San Antonio, Texas and they are all on DAZN. For more information on the platform, check out our comprehensive DAZN guide.

You can see more on streaming sport in Australia here. If you are into combat sports, check out our guide on watching UFC live online in Australia.