How will banks cope when they have to give you back your data? | finder.com.au

How will banks cope when they have to give back control of your data? 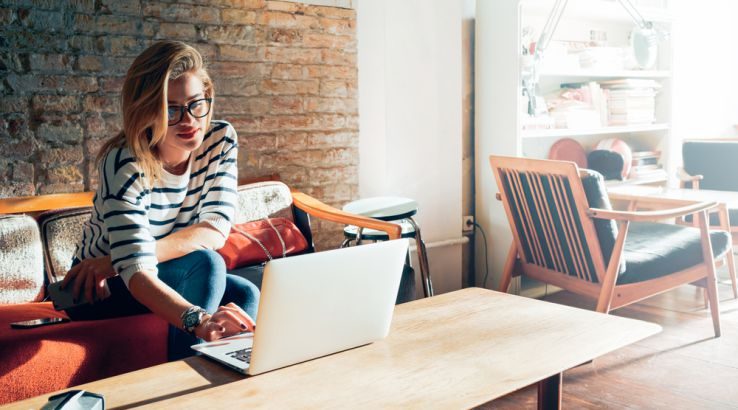 You'll soon be in control of your banking data.

Open banking should be the most overused phrase of 2017. And in some circles, it is. But in other circles, namely, the circles of everyday banking customers where it matters the most, open banking means absolutely nothing.

In its basic sense, open banking is about data. The implementation of open banking is still under review, but the crux of it is that the concept of who owns financial data is going to change. Consumers will be in control of their own data rather than their banks and financial institutions.

How is data an asset?

On the surface, open banking seems overwhelmingly positive. You will be able to use your banking data to get better deals and to switch products more easily. However, Paul McCarney, co-founder and CEO of Data Republic, said the government needs to be careful that levelling the playing field doesn't create more risk.

"The banks have got a challenge in that they want to open up for the benefit of consumers... they want to give away the insights, but not the data," he said.

Banks made significant investments into infrastructure to keep our data secure and to also "sell data perks" to their customers. This includes developing internal risk scoring models as well as identifying marketing opportunities within their customer base. This is one of the reasons data is one of their greatest assets.

"One of the key debates at the moment is, if the government overreaches into ownership, how does a business think about investing in Australia if they can't be able to capitalise efficiently that investment?"

McCarney uses the example of Facebook, asking whether consumers would prefer to pay $100 a month for access or to continue to use it for free and see ads. The answer would most likely be the latter.

"Facebook and banks aren't going to keep providing infrastructure for free if they can't leverage that data to build other products to generate revenue."

Will it really be that different?

McCarney, along with Data Republic as a whole, has been involved in policy discussions with the government regarding the implementation of open banking. He says that it's extremely important that we aren't breaking something that isn't broken and that there is a real problem to be solved.

Interestingly, consumers have already been sharing data with fintech companies, which are set to reap many benefits in the new open banking system. This is because consumers will be able to send their data to fintech companies who will then be able to make more informed decisions regarding interest rates or provide them with greater analysis for budgeting and financial advice.

While this is also currently being done, it's done in more of an ad hoc way.

"Right now, people are being encouraged to release things like usernames and passwords to obtain data, which I don't think any of us sensibly would consider as a great outcome," explains Brad Moult, a management consultant at Data Republic.

"It's probably sitting in a system that's not as good as a bank. So given that, I think that open banking has a huge potential to be positive and overcome some of the things that are going on in the economy now which aren't that great to get data flowing."

People, understandably, want their financial information to be secure. Banks and traditional financial institutions have a long history of protecting our data. They said security was their main concern with open banking and open data.

McCarney says that the misnomer with open data is that it isn't all open.

"Data at rest, as it sits in our phones or in a database, isn't bad or good or expensive or cheap. It's like money. Money's only really good or bad when it gets used.

"The insight that comes from data as it gets used is where risk becomes associated with it, and where we as consumers get concerned. It's those risks that we want to be able to govern. And at the moment there's no framework to manage those risks. So the government's trying to think about them in the concept of open data."

Are people going to use it?

A question often put to fintech supporters is "is anybody using this?", but the data has shown us that Australian consumers do embrace alternative financial solutions.

A Future of Finance report from TransferWise found that one-third of consumers believe they'll use a tech company for the majority of their financial needs within the next five years while 53% already use a provider outside of the Big Four.

Australians' support for fintech solutions and the fact we have already started sending our data to fintech players is a good sign for how we may embrace open banking. But in saying that, Moult says there needs to be more communication around open banking, so that consumers can make informed decisions about their data.

"The consumer needs to be informed about the decisions they're making and what the implications are in terms of their security and the benefits that they can obtain from a more competitive financial services landscape," he said.

"Just so people make the right decisions. They don't make decisions in a vacuum like we do when we all just sign up to our Facebook terms and conditions. You know, we don't think about it, we just say yes. It's not really good enough for banking information."